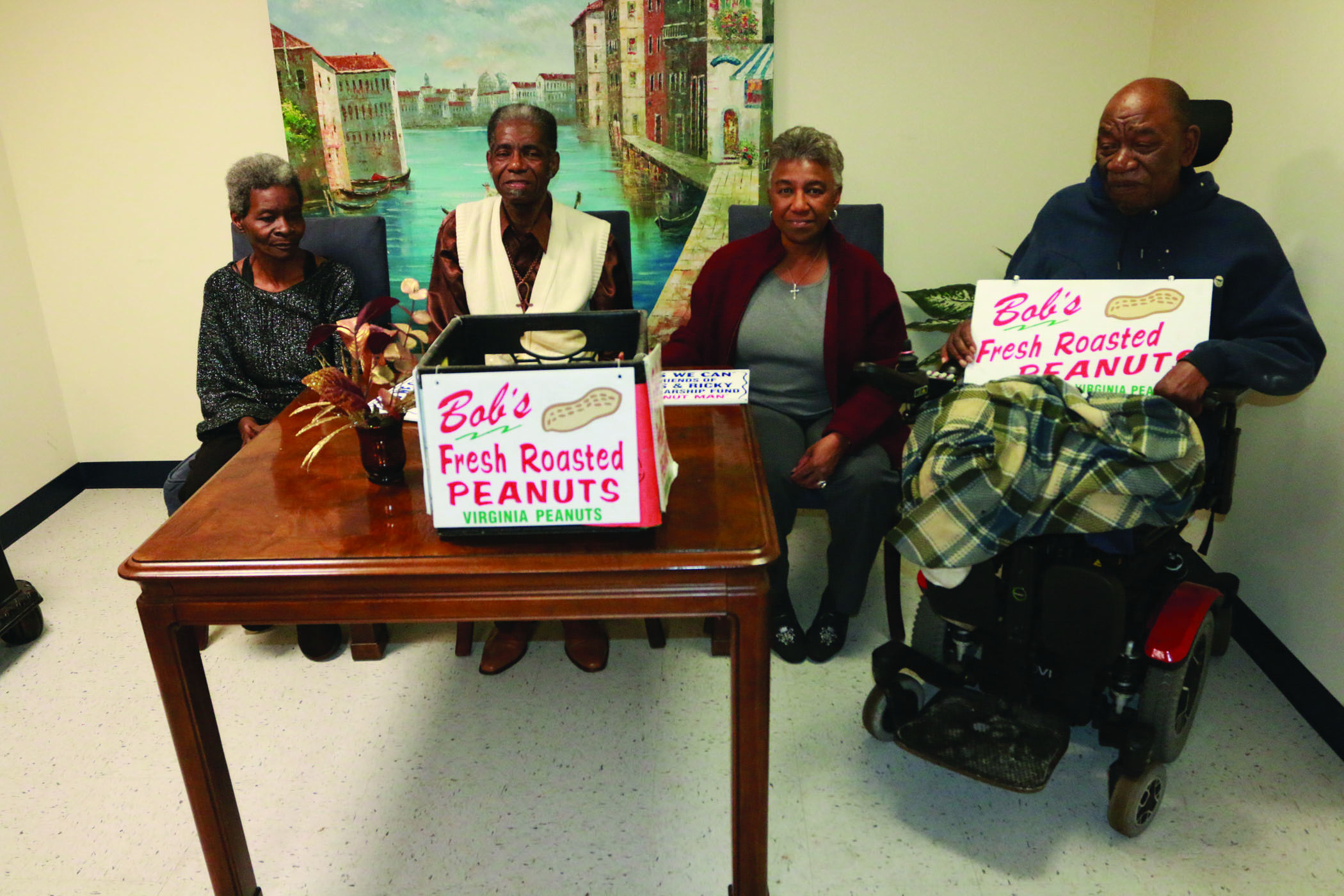 During his career as head of the Tuskegee Institute’s Agriculture Department, George Washington Carver, sought to teach farmers to cultivate crops other than cotton to feed themselves and secure economic security.

Considered a genius, Dr. Carver promoted alternative crops such as sweet potatoes or his favorite – peanuts – for which he developed multiple uses and recipes such as peanut butter or soups in the 1930s.

Carver’s legacy is an example of African-American educational achievement, and overcoming the barriers imposed during the era of Jim Crow which were used to deter their social and economic mobility.

The cost of a college education is skyrocketing and creating a modern-day crisis and barrier.

If it were not for public and private scholarships, a college education would be out of reach, especially for poor and middle class Blacks.

But as Carver and others did in the time of Jim Crow, there are people willing to devise a means of overcoming such barriers.

Last April, Bob and Linda Triplett, Robert Steele and others, could be seen at the Farmers Market in downtown Portsmouth each Saturday morning selling bags of roasted peanuts.

They sold the tasty bags of goobers because they are a protein-filled delicacy loved by many.

But more importantly, selling them is powering an enterprise to raise money for a scholarship fund to help Portsmouth high school graduates pay for college.

At $2 a bag, from April 2016 to early December at the Farmers Market at County and High Streets, over $5,000 was raised for the Friends of Ricky King and Otis Lucas – Yes We Can – Scholarship Fund.

The money has been donated to the Portsmouth Schools Foundation, (PSF) which provides up to 13 awards worth about $10,000 in scholarships each year to graduates from the city’s high schools, according to PSF Executive Director Sabrina Lee Evans.

The awards, Evans said, range from $500 to $1500. She said the funds from the Friends of Ricky King and Otis Lucas – Yes We Can – Scholarship Fund, will enable the foundation to give two more awards to deserving students.

Robert Steele is the spokesman for the scholarship fund. Steele said the leader of the group, Bob Triplett, sold peanuts at his newspaper stand at the corner of Effingham and High Streets for 40 years. Triplett closed the venue in 1987.

He is retired now and gets around in a wheel chair, said Steele, because he is a double amputee.

“But he is a go-getter and is very active, even at age 79,” said Steele. “Every Saturday morning last year from April to December, he was at the Farmers Market selling peanuts. That is very inspiring for us and other people who know him.”

According to Steele, the $5,000 they raised last year and devoted to PSF will allow for two $2500 awards to students.

“I think it is wonderful and encouraging to our students,” said Evans. “Each year we have a program and invite sponsors of various scholarships to meet the recipients. The students get a chance to see the people who are supporting them and helping to pay for college.”

Steele said he hopes that individuals or groups will contribute to the Friends of Ricky King and Otis Lucas – Yes We Can – Scholarship Fund.

He said that organizers of the effort are hoping to recruit younger people to continue the fundraising effort long after they have left the scene.

“We were inspired by George Washington Carver,” said Steele. “He is a role model for Black educational achievement and innovation. He managed to find so many ways to use the peanuts for people to make money and feed themselves. We are using it to help raise money to help our children go to school.”