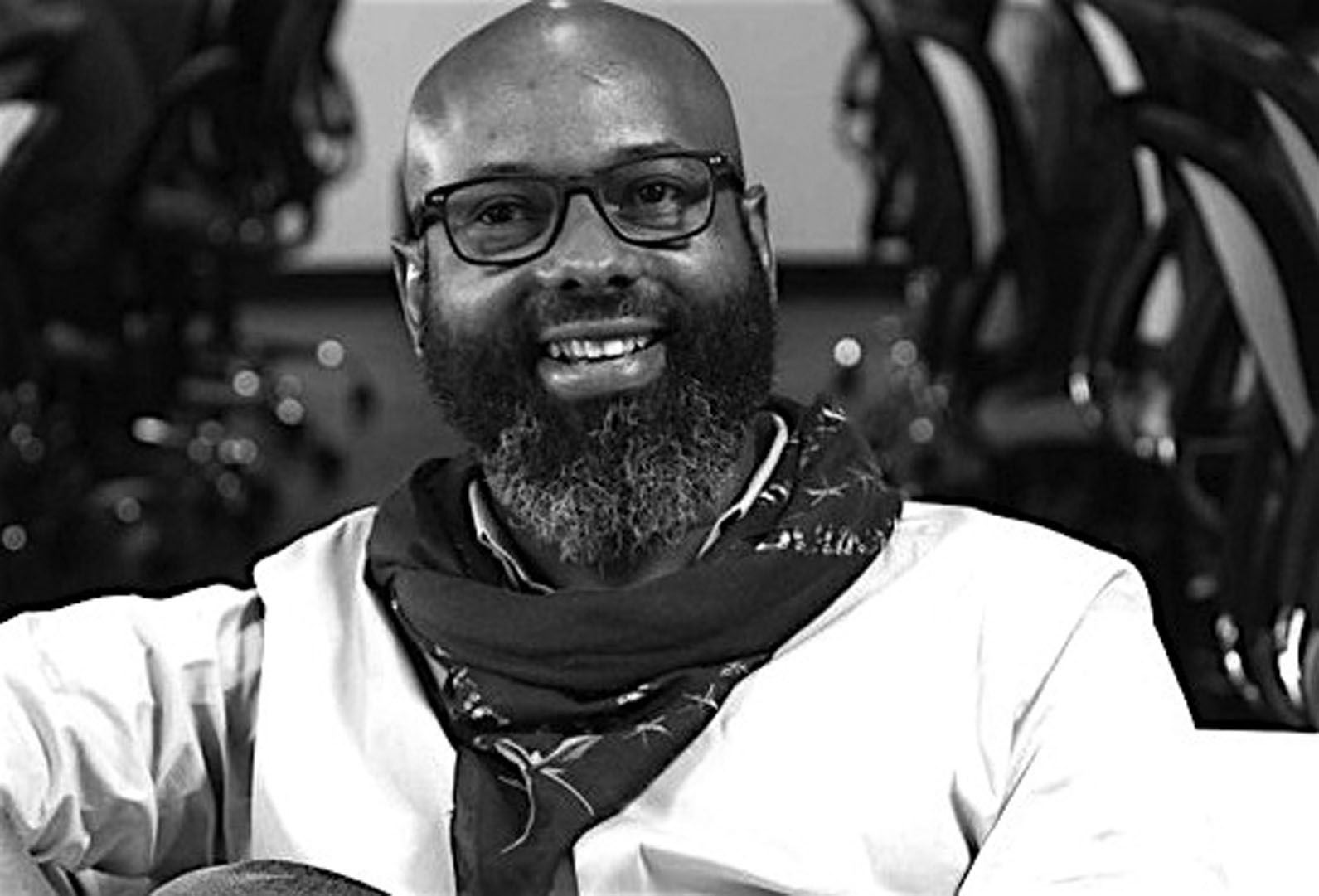 It’s a trend that many are hoping won’t just turn into a passing fad.

And, as the holiday season moves into full swing, the #BuyBlack campaign has led many to imagine what would happen if African-Americans – the largest consumer group of color in the United States with an estimated $1.2 trillion in spending power – routinely demonstrated allegiance to the 2.6 million Black-owned businesses that exist in America.

“I think the #BuyBlack initiative is a good move for the Black community and not just because of dollars and cents,” said Walt L. Jones III, principal of the SEQ Advisory Group, a Bethesda, Maryland-based management consulting and advisory firm dedicated to helping businesses achieve the highest level of performance and efficiency. “There’s the deeper perspective of reinvesting in our own community and building up the local businesses, some that are owned by our friends, neighbors, and relatives.”

The idea of Black capitalism goes back many decades, according to an NPR report which cited the advocacy of civil rights activists Booker T. Washington and Marcus Garvey for African-Americans to create and do business with each other to build wealth within their own communities.

The #BuyBlack movement has helped Black-owned banks to realize substantial gains. In one month, this summer, Washington, D.C.-based Industrial Bank opened more than 1,500 new accounts with deposit balances of about $2.7 million – or more than the number of accounts that are usually opened in a six-month period.

“Because of the [#BuyBlack] movement, we’ve received many telephone calls from individuals and organizations who’ve shown a lot of interest,” Haskins said. “Once folks learned or discovered that we are Black-controlled, things took off.”

Results from the most recent Nielsen study revealed that the Black buying power has continued to increase, rising from its current $1 trillion level to a forecasted $1.3 trillion by 2017.

Black buying power has seen an 86 percent increase since 2000 and accounts for 8.7 percent of the nation’s total. The growth in Black buying power stems in part from an increase in the number of Black-owned businesses as well as from an uptick in education among the African-American population, which leads to higher incomes, the report noted.

Also, despite historically high unemployment rates, African-Americans have shown resiliency in their ability to persevere as consumers.

Being a Black-owned business in the beauty industry presents a unique set of challenges that has encouraged retailers, said Richelieu Dennis, the founder and CEO of Sundial Brands, the largest Black-owned beauty company in the country which manufactures Shea Moisture, Shea Girl, Nubian Heritage and Madam C.J. Walker beauty culture.

“So, I am especially encouraged to see the raised level of consciousness that many Black beauty bloggers are driving to bring attention to an issue that has long been a challenge for Black-owned beauty brands,” Dennis said.

“Over the last 25 years, I’ve received questions and judgments about our products and our business that I’m pretty sure few, if any, White-owned businesses have ever had to answer like ‘Since you’re Black, your products are just for Black people, right?’”

The reality is that Black beauty is at the forefront of the beauty revolution – from the mass shift to demanding natural ingredients to the natural, textured hair that we now see on runways, in advertisements and on the covers of international magazines and beyond, Dennis said.

Dennis continued: “So, we have to be positioned to serve all consumers as other groups evolve into embracing new, more inclusive beauty standards. It is critical that we capture the market we have created and that we don’t leave it for someone else to capitalize on which has historically been the case.”