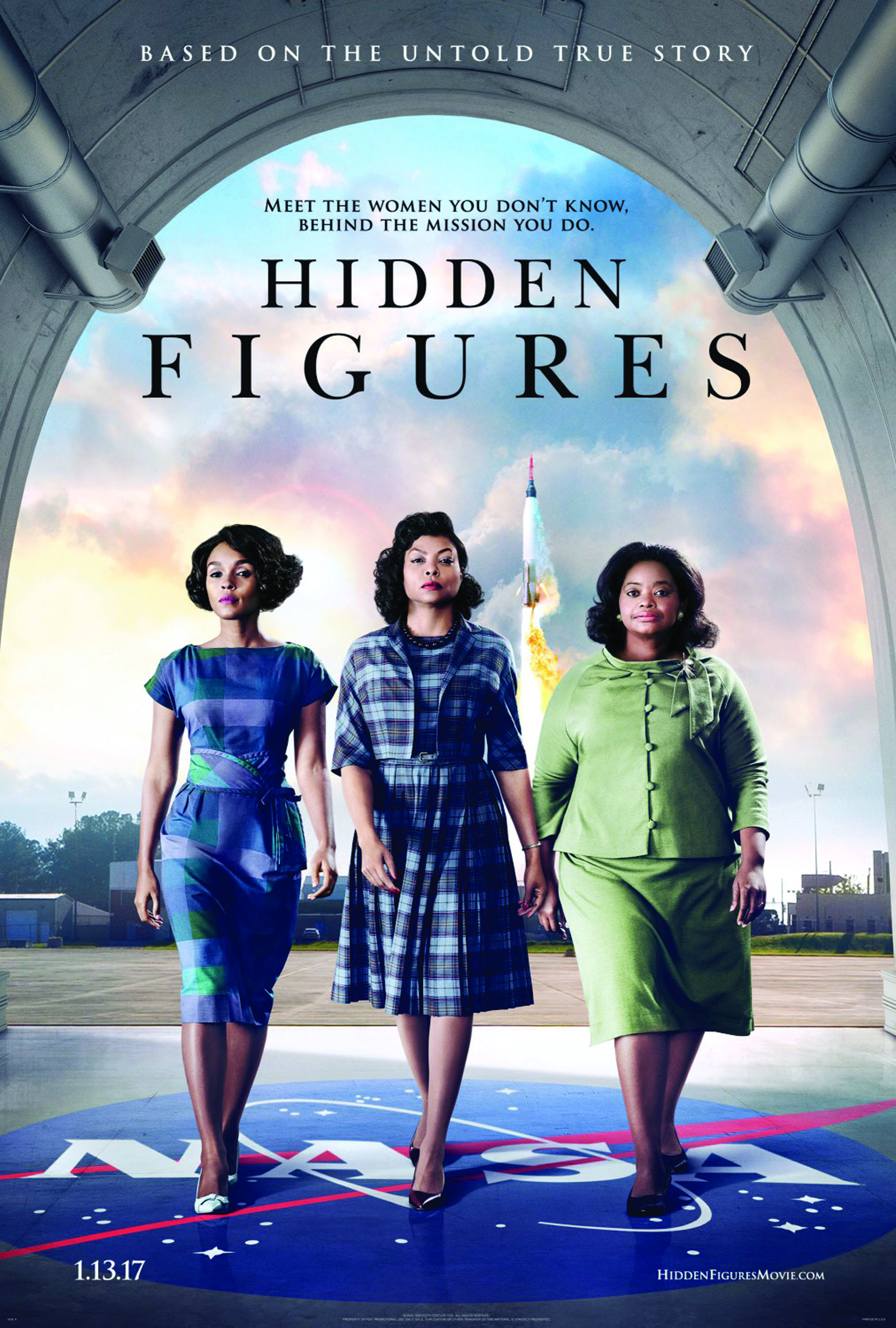 Five movies with themes related to African-American life and history were among the those receiving Academy Awards nominations last week.

Two of those movies are based on actual stories of Black history in Virginia and reveal not only the state’s legacy of racial oppression, but advancement.

“Hidden Figures” and “Loving” both depict a unique historic passage in Virginia history and have done well at the box office.

One that did not make the cut was “Birth of a Nation,” another Virginia-based film based on the famous slave revolt led by Nat Turner in Southhampton County.

The other pictures which got Oscar nods were “Fences” and “Moonlight.” Black movie patrons and activists who are hoping there will be a reversal of the lack of awards handed to Black performers or movies last year will know on February 26 when the Academy Awards are aired.

“Hidden Figures,” “Fences,” starring Denzel Washington, and “Moonlight,” about a young gay man growing up in urban Miami, were among the nine movies nominated for Best Picture. “Fences” is based on a play by August Wilson and is about a Pittsburgh sanitation worker, played by Denzel Washington, seeking to support his family and overcome racism.

Barry Jenkins was among the nominees for Directing for “Moonlight.”

While “Birth of a Nation” was left off the list, it still has secured much acclaim from critics and Black moviegoers. It depicted the 1831 slave revolt led by Nat Turner which was produced by and featured Norfolk native Nate Parker. The movie had one of its national premieres in Norfolk.

Musician Pharrell Williams, who hails from Virginia Beach, produced the movie and wrote the music score for the “Hidden Figures.” But he did not get a nod for writing the score for the picture.

The Virginia-based movies – “Hidden Figures,” “Loving,” and “Birth of a Nation”– illustrate how the state’s Black community worked to overcome the yoke of racial aparthied, at times violently; also, through the courts, preparing for jobs from which they were excluded, and in cooperation with progressive Whites.

“All three stories are part of American historic lexicon,” said Dr. Eric Calvelle, an assistant political science professor at Hampton University. “They give insight and remind us of our history racially and culturally.”