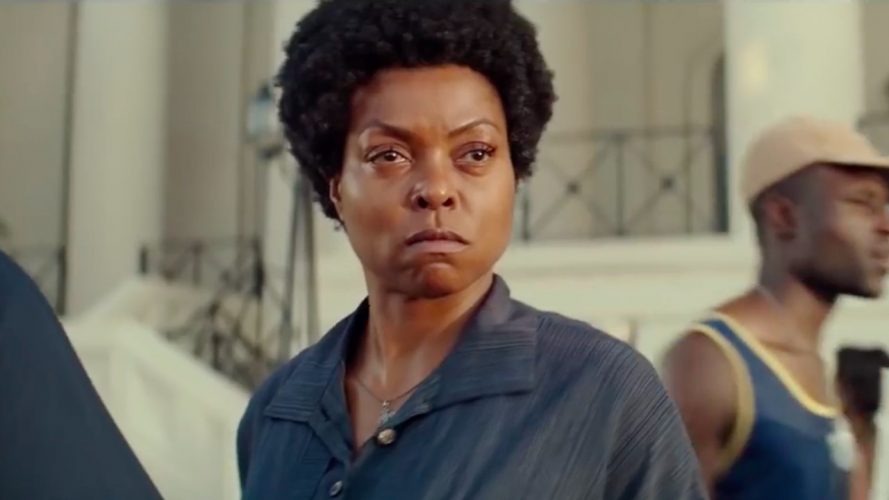 The Best of Enemies is based on a true-life story. Taraji P. Henson plays Ann Atwater, a civil rights leader in 1971 Durham, North Carolina. Her rival in the movie is the Exalted Leader of the KKK, C. P. Ellis, a devout racist who spends most of his life spreading hate and separateness between the races. However, with their children in common, the two opposites eventually become friends.

To play Ann Atwater, Henson’s appearance had to be changed. To achieve this the normally svelte actress used a “fat suit” to play her role. It’s an amazing transformation for the Academy Award-nominated actress.

The Exalted Cyclops of the KKK is portrayed by Sam Rockwell. He goes through an amazing transformation too, but it’s not his appearance, it’s his heart that transforms.

You couldn’t tell one story without telling the other, so the two main characters are intertwined. There’s archival footage of the real-life characters as they explain how a love/hate relationship became a true friendship.

The best part of the movie is Rockwell’s role as Klan leader, C. P. Ellis. He evolves and discovers that Blacks and whites are more alike than he was raised to believe.

The bottom line of the story is that love always wins over hate.

The Best of Enemies is rated PG-13 for racist language and violence. It runs 2 hours and 13 minutes.

On my “Hollywood Popcorn Scale,” I rate this movie a JUMBO.

Follow us
In this article:Best of Enemies, Film Review, Taraji P. Henson 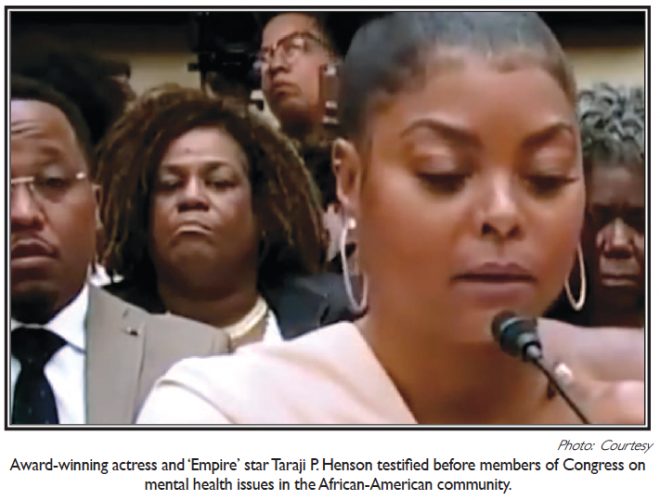 By Lauren Victoria Burke NNPA Newswire Contributor “I am here using my celebrity, using my voice, to put a face to this, because I... 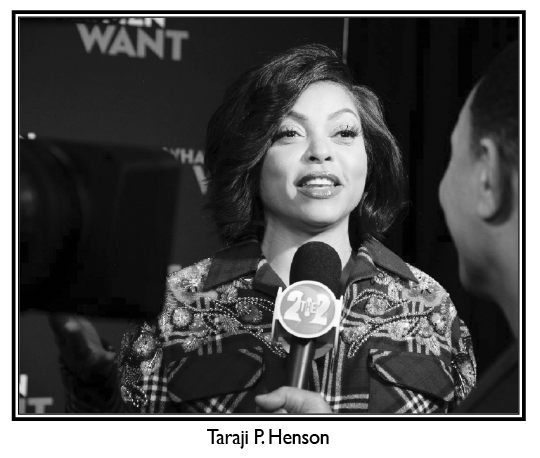 Taraji P. Henson: ‘What Men Want’ Gets Into Guys’ Heads

By Shevry Lassiter The Washington Informer A pretty face, a sculpted body, a good cook, smart and financially stable are just some of the...