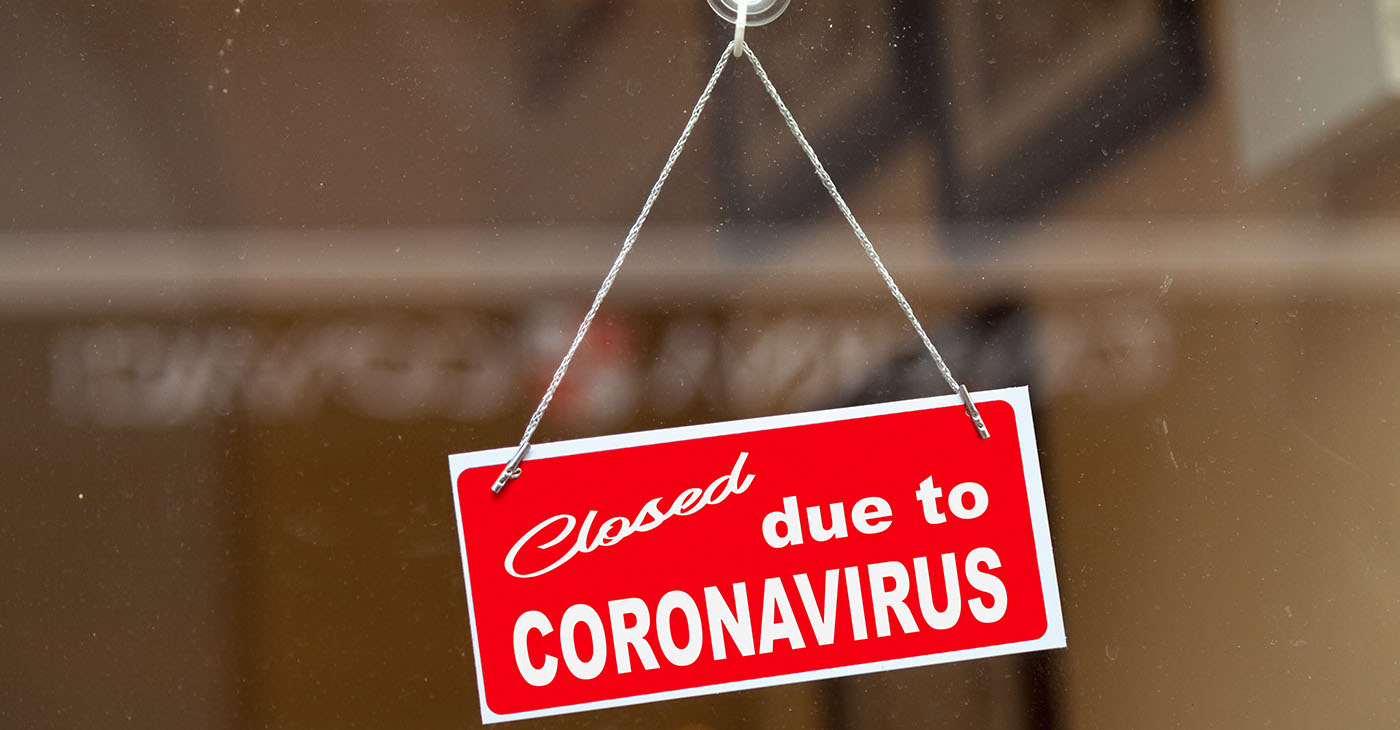 TriceEdneyWire.com
A $349 billion program created to assist America’s small businesses was launched on April 3 to provide payroll, utilities, rent and more for eligible applicants screened by the U.S. Small Business Administration (SBA). On April 16 – less than two weeks later — this national stimulus enacted in the throes of the COVID-19 pandemic, ran out of funds. In separate but related legal actions, federal lawsuits were filed, challenging the lack of equitable access to the stimulus program.

While this legal process unfolds, the Center for Responsible Lending (CRL) estimated that as many as 95 percent Black-owned businesses stood no chance of securing a program loan. Other communities of color were similarly likely to be shut out as well: 91 percent of both Latino-owned and Native Hawaiian or Pacific Islander-owned businesses were financially shortchanged.

At the same time, businesses of color together are responsible for employing 8.7 million people and represent 30% of all U.S. businesses. Additionally, the combined contributions that these businesses make to the national economy is a noteworthy $1.38 trillion.

Days later on April 21, an additional $310 billion for the PPP was approved by the U.S. Senate and later quickly passed in the U.S. House. Even so, some reactions to the new funding suggested that it was still too little and needs to better address how Black and other businesses of color can fully participate.

“This bill distributes most of the funding again to large banks that prioritized wealthier businesses over small ones,” said Ashley Harrington, Federal Advocacy Director with the Center for Responsible Lending (CRL). “Businesses of color were locked out of round one of the SBA PPP, and this Congress proposal fails to assure that they will have fair access to the new $60 billion small business appropriation. Nor does it ensure equity and transparency by requiring data tracking on borrower demographics and loan amounts to be collected or reported.”

“While it is a good and necessary change to include set-asides for community banks to reach more businesses and rural areas, the bill fails to dedicate targeted funds for use by minority depository institutions (MDIs), and community development financial institutions (CDFIs),” added Harrington. “These are the institutions with a strong track record of serving borrowers of color. Both MDIs and CDFIs should have access to this vital small business support.”

The set-asides included in the new appropriations bill allocate monies to institutions based on bank size alone. Since over 98 percent of banks and credit unions fall into the allocation that includes CDFIs and MDIs, it is highly unlikely that these institutions will be able to access the funds – especially as the monies will have run out before these two types of institutions would be able to secure SBA approval.

PPP was a federal response that was supposed to supply funds through June 30 to small businesses and nonprofit organizations. It was created as part of a $2 trillion, national rescue plan authorized through the CARES Act. Instead, it is now no longer accepting applications or approving new lenders in the program. The program’s loans were capped to no more than $10 million and came with an explicit exclusion of businesses based outside of the United States. For six months, loan payments would be suspended and under specific and verifiable conditions, the loans also could be completely forgiven.

PPP applicants were required to interact with banks and other existing SBA lenders. For communities of color, this specific condition meant beginning, not continuing or expanding financial relationships. Fees paid by the federal government to participating financial institutions were based on the size of loans approved for originating program loans. For example, American Banker reported recently that on a $10 million loan, bank fees would be $100,000, and fees for a $350,000 loan would be $17,500.

Together, these two program requirements gave larger small businesses quicker and greater access to these loans. Instead of providing needed relief for struggling businesses, the PPP is just the latest iteration of federal funding and resources being systematically withheld from individuals and people of color.

Through the assistance of the Leadership Conference on Civil and Human Rights, 111 organizations across the country, including CRL, jointly told Congress their collective concerns over the exclusion of relief to communities of color in the federal pandemic response.

“Communities that have already been marginalized by structural barriers to equal opportunities and who have low levels of wealth are particularly vulnerable during this current emergency,” wrote the civil rights advocates in an April 16 letter. “While many working people have been sidelined, many others are still providing essential services during the crisis – working at our grocery stores, delivering mail and packages, and providing care to vulnerable people – putting their lives at risk, often at reduced hours and wages, to keep our country running.”

“The ongoing crisis has laid bare the structural racism and barriers to opportunity that are entrenched in our society, and our collective actions now must not worsen them,” concluded the coalition.

CRL identified specific ways in which the COVID-19 federal response can become more inclusive. Its PPP recommendations include:

• Dedicate 20 percent of all new funding to businesses of color;

• At least $25 billion in funding for MDIs and CDFIs;

• Provide an alternative PPP loan of up to a $100,000 that can be forgiven and better fits the needs of very small businesses;

• Adjust program rules to serve more small businesses and ensure equity and transparency by requiring all lenders to provide both borrower demographics and loan amounts;

“The Great Recession drained communities of color of a trillion dollars of wealth that they have yet to recover,” concluded Mike Calhoun, CRL President. “They should not be excluded from one of the largest COVID-19 relief programs. We cannot allow that to happen again.”