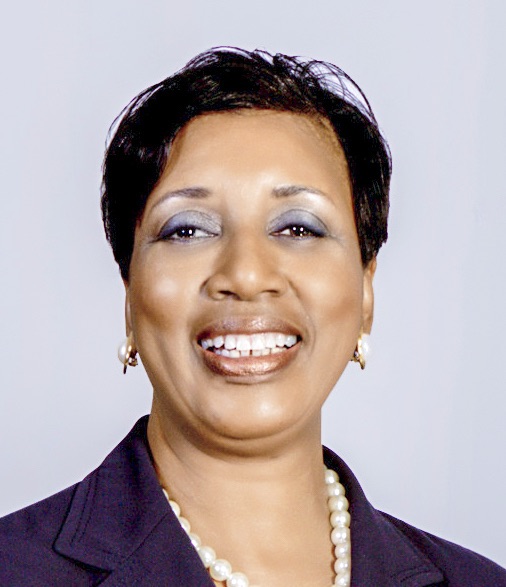 Faye D.W. Mitchell, one of the longest serving constitutional officers in Chesapeake, as Clerk of the Circuit Court, died suddenly, a few days before her retirement.

Mitchell, 65, who had planned on retiring June 1, had served 13 years as Circuit Court Clerk. Her health battle was generally known in the city.

“This morning, Faye Mitchell’s valiant fight came to an end, and she is at peace,” Mayor Alan Krasnoff said in a Facebook post on Wednesday, May 24. “As our Clerk of Court, Faye was a trailblazer, mentor and visionary who meshed compassion with public service, and she paved the way for women to lead without limitation.”

In March she announced she would be retiring.

“I have enjoyed a long tenure as a dedicated public servant, a title that I cherish,” Mitchell wrote in her retirement letter.

“Not only was she the first African American woman to be elected to a constitutional office in the city of Chesapeake,” said Dr. E. Curtis Alexander, Curator of the Bells Mills Historical and Restoration Society, “she was the longest serving circuit court clerk in the city – 2003 to 2017.”

Dr. Alexander, who paid tribute to Mitchell during his annual Memorial Day Observance, said she was the first woman to be elected to two consecutive terms as clerk of the circuit court for the city of Chesapeake. He called her a “history maker” as a woman and as an African American. Mitchell was the first person of the African descent elected to a constitutional office in the city since Reconstruction in Chesapeake, formerly Norfolk County, Alexander noted. The one before her, he said, was John Asbury, who was elected Commonwealth’s Attorney during Reconstruction, and the first African American was the Honorable John Riddick, Sheriff of Norfolk County, the forebear of Chesapeake, during Reconstruction.

Current Chesapeake City Council Member, Dr. Ella Ward, who has 17 years of public service to her credit—six years on the Chesapeake School Board and 11 on Council, said she met Mitchell when both served on the city’s Democratic Party Women’s Committee and the Chamber of Commerce. Both were born in North Carolina before their respective families migrated to Hampton Roads.

“I think her legacy will be as a long time public servant and bringing leadership and technology to the job of Circuit Court Clerk,” said Ward. “Once all of the records in that office were on paper. Faye brought new technology to record and store the records for all citizens of the city.

“People do not realize that every transaction you make with the city, from marriage license to filing a building permit is recorded by that office. As a person, she was a good friend and public servant. She will be missed.”

Virginia State Delegate Clifford Hayes, who represents the 77th District in Chesapeake, said he first met Mitchell in 1992. She worked in the Clerk’s office and he worked in the Business License Division of the Commissioner of the Revenue’s Office.

“I would have to register trade names of local businesses and those were recorded through her section of the Clerk’s office,” said Hayes.

“At the time, those recordations was a manual process and she was instrumental is automating the process.”

Hayes called her “a peculiar public servant with the gift and paradox of having passion for improving service delivery in the public space, while exercising an extraordinary level of personal humility.”

“When I was Chairman of the Chesapeake Democratic Committee, she was a member of my executive committee. I’ve known her half of my life. Without a doubt, I aspire to be the type of Christian leader that she was.”