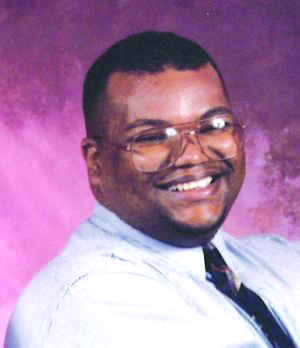 Ryan Keith Cox was laid to rest on Saturday, June 8 after Homegoing Services were held at the E. Ray Cox Convention Center before hundreds of mourners. Cox is being credited by his colleagues in building 2 at the Virginia Beach Municipal Center where they worked with sacrificing his safety and ultimately his life on their behalf during the May 31, 2019 mass shooting. Twelve people, including Cox, were killed during the rampage before the gunman also was killed by police.

Ryan Keith Cox lost his life as he valiantly secured the safety of several of his colleagues on May 31, 2019 in the nation’s worst mass shooting this year. Cox was one of 12 persons who died during a shooting rampage perpetrated by a co-worker at building 2 of the Virginia Beach Municipal Center.

Hundreds turned out on Saturday, June 8, 2019 at the New Hope Baptist Church’s E. Ray Cox Convocation Center to say farewell to “Keith,” as he was known, and express condolences to the Cox Family. The Services were presided over by Min. Michael Keyes, assisted by Min. Gloria Winston, Min. Sharon Grimstead, and Pastor John Johnson.

Along with a host of family, friends, and members of the community was a large contingent of clergy from across the Hampton Roads area and elsewhere. Other attendees included Virginia’s Gov. Ralph Northam, Lt. Gov. Justin Fairfax, and U.S. Congresswoman Elaine Luria. Northam and Luria delivered remarks.