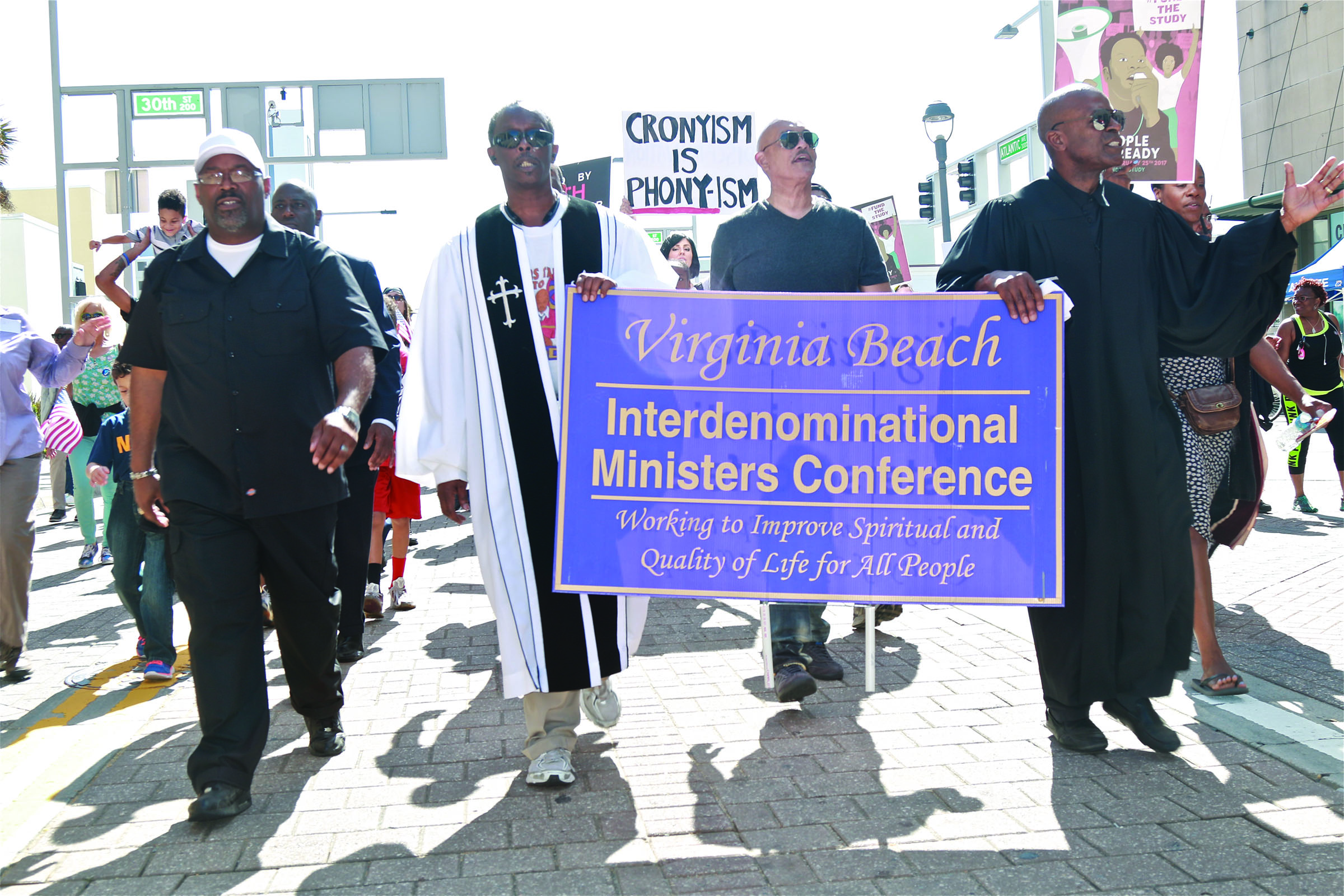 Several hundreds of residents from Virginia Beach and the region participated in a four-mile march along a stretch of Atlantic Ave at the Oceanfront on Saturday (Feb. 25) showing support for a study to determine the disparity in minority participation in the city’s procurement system.

Dubbed the “Faith, Freedom and Justice March”, the event was organized by the Virginia Beach Ministerial Alliance to show support for a disparity study, called for by former NFL Player Bruce Smith, who is now a developer.

Smith has claimed that Virginia Beach is denying him and other minority business people the opportunity to compete for lucrative development projects along the city’s Oceanfront.

Marchers assembled at Rudee Loop for a brief rally and departed to 40th Street. Chanting “No hate, no fear; everyone is welcome here”, the crowd grew as it traveled down Atlantic Avenue before turning around to gather at the 24th Street Park where a speakers’ rally was held.

Gary McCollum, one of the organizers of the event, said that last Saturday’s event was not a protest march.

“No. We were marching to support what this country stands for,” he said. “ Faith Freedom and Justice.”

Long before Smith’s assertion, organizations such as the 200+ Men of Hampton Roads, the NAACP, and a growing list of others, have been calling for more minority participation to provide goods and services to Virginia Beach and various other Hampton Roads cities.

Participation by SWAM (Small Women-owned and Minority) businesses, critics say, is not equal to their level of representation in Virginia Beach’s population.

Several years ago Virginia Beach set a goal of 10 percent SWAM participation in its procurement program. According to the City Manager’s Office, the city has reached only 6 percent and very little in the construction and engineering areas.

City leaders initially balked at the call for any disparity study, notably Mayor Will Sessoms. Then the city council agreed to conduct a partial and limited study before recently agreeing to endorse a full study.

Only the cities of Hampton and Portsmouth have conducted such surveys.

However, supporters of a full disparity study, including Smith and McCollum, said they have some concerns about the way the city now wants the full disparity study to be conducted.
They do not think the firm tasked with the effort will be able to work independently.

McCollum said there is a fear that the city will control the “frame and shape” of the survey, and this may limit a fair and just outcome.

The city has released a 39-page Request for Proposal (RFP) to allow firms with the expertise in conducting such studies to bid for the job, according to McCollum.

But McCollum said the study will only collect existing non-racially related data; look at local and comparative locales’ data; and look at race-based data connected to the program.

McCollum and other organizers of the march want the city to conduct a full study and to allow the RFP bid winner to do it independently, without the city looking over its shoulder.

“If the city had any experience in this area,” said McCollum, “they would not have these issues related to SWAM. The city is challenged on this issue. They are setting up this RFP for failure by dictating how it is to be conducted.”

McCollum said one of the issues is that the data related to SWAM participation in the city’s system will be limited to 2012 and 2016 only.

“This does not make sense,” said McCollum. “We are asking that the city let the experts do it.”

There will be another public hearing on March 6 to update Virginia Beach residents on the subject and express their opinions.

Apart from the study, the pressure has borne other fruits. On Monday, February 27, according to McCollum, Smith was meeting with city leaders to discuss his concerns about the issue. 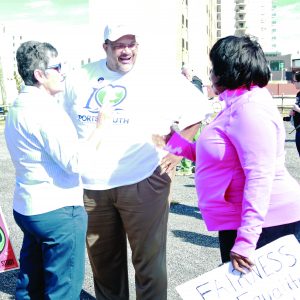 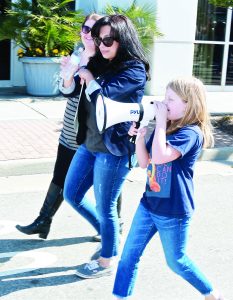 Tessa Fowler and her mother Kelly Fowler, who is a candidate for the Virginia House of Delegates 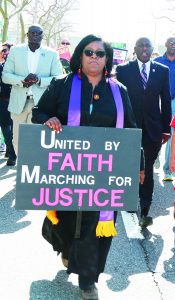 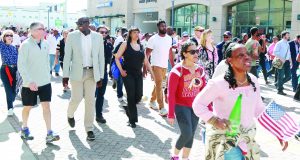 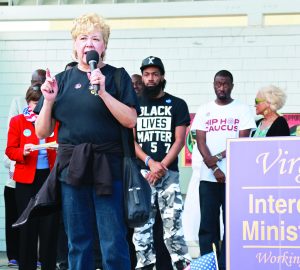 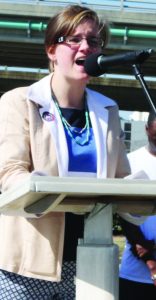 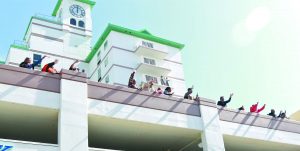 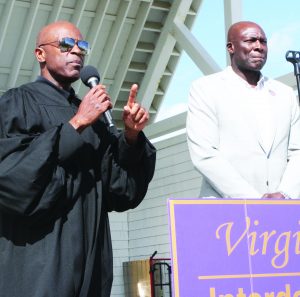 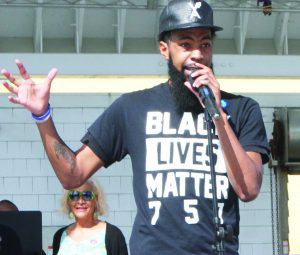