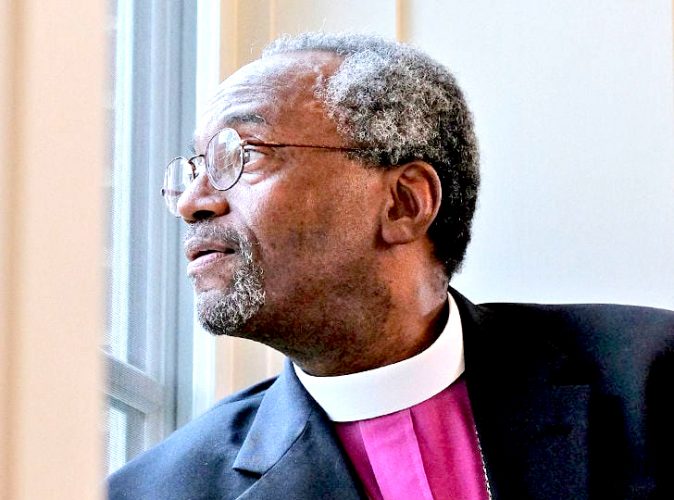 Curry, 65. became familiar to many in May after he delivered a stirring sermon during Prince Harry’s marriage to Meghan Markle in St. George’s Chapel on the grounds of Windsor Castle. Curry is the Episcopal Church’s first African-American leader.

“I am happy to say that the prognosis looks very good and quite positive,” Curry said in a recent statement. “I have spoken with several others who have gone through this, and who have offered both encouragement and helpful advice. I will be in the hospital for at least a day, then at home to recuperate.”

He added, “I’ve been told that 4-6 weeks is a reasonable time to anticipate. I plan to resume my duties in early September and I do not anticipate any significant changes in my commitments.”

Op-Ed: Why Is Prostate Cancer Still the Leading Cancer in Men? Special to the GUIDE From the Men’s Health Network Prostate cancer is still...