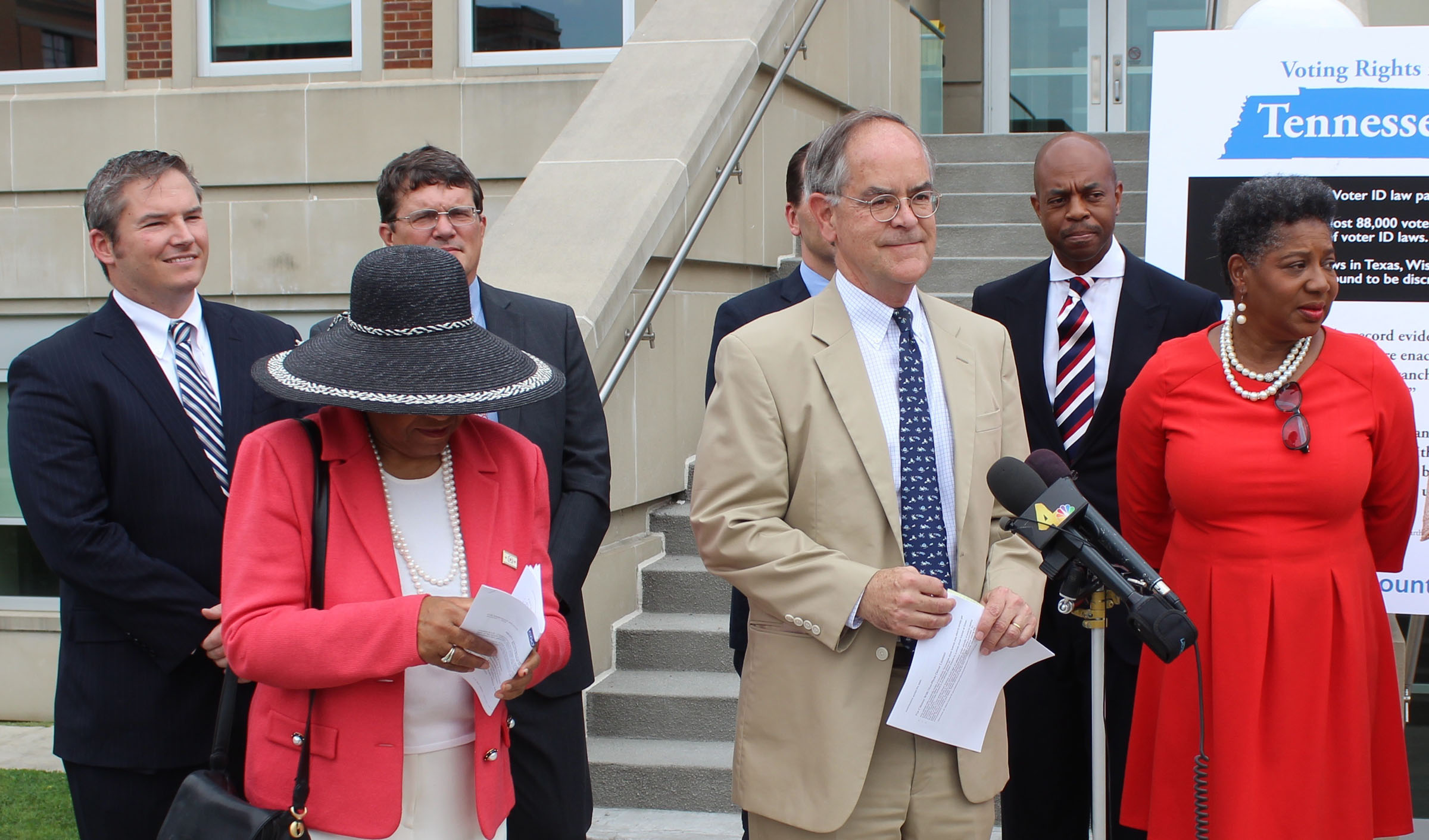 By Clint Confehr
Special to the New Journal and Guide

A non-partisan voter protection coalition has volunteers in the field and telephone hotlines to help people of color overcome laws that disproportionately reduce minority voting.
Hotline operators at (866) 687-8683, (888) 839-8682 and (888) 273-8683 will decipher voter ID laws and direct voters to polls where they may cast their ballots in the Presidential Election. Lines are open 7 a.m.-7 p.m. Monday-Friday.

While available to all voters, Election Protection is especially interested in Hispanics, Asian Americans and Pacific Islanders who’ve been overlooked by both national political parties, coalition leaders say. Last spring, 73 percent of Asian Americans polled said they weren’t contacted by the GOP and 62 percent said the same about Democrats, Election Protection reports.

While unaware of the coalition, Rutherford County Commissioner Chanto Sourinho recognizes the implications. He’s a leader among immigrates to Middle Tennessee from Laos, and their families, since the Vietnam war. Davidson and Rutherford counties have 7,000 Lao people with Vietnamese, Chinese and Laotian ancestors, Sourinho estimated. At the Buddhist temple near Murfreesboro, college students have discussed voting. Monks spread the word. Sourinho encourages Lao people to become citizens and tells them voting is important.

After the first presidential debate, Middle Tennessee State University pollsters found Donald Trump led Hillary Clinton by 12 points in Tennessee. “The presidency is but one election on the ballot,” said coalition leader Arturo Vargas, executive director of the National Association of Latino Elected and Appointed Officials Educational Fund. “There are a number of elections affecting the lives of Latinos in terms of who will serve in Congress, state legislatures …

As voters head to the polls “in the first election in 50 years without the full protections of the Voting Rights Act that prevented racially discriminatory voting changes,” the coalition says it “will work to ensure that all voters have access to the ballot box and do not face unwarranted intimidation at the polls.” Coalition partners include the NAACP, National Bar Association, National Coalition on Black Civic Participation, Asian American Legal Defense and Educational Fund, Common Cause, League of Women Voters and Rock the Vote.