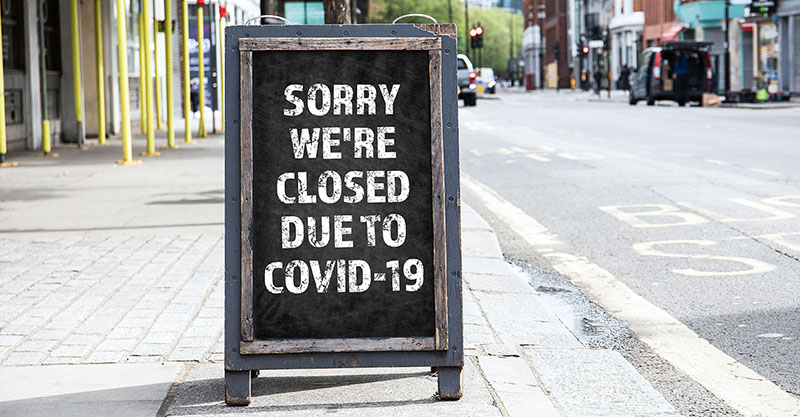 During the heated 1992 presidential race, James Carville, who was then a strategist for the Bill Clinton campaign, coined the phrase used in our headline to remind those working in Clinton’s campaign headquarters of what is really important to voters.

However, for most Americans who have either already voted, or are still on their way to the polls, today’s economic situation is significantly more nuanced than the ’92 economy.

For example, as a result of the coronavirus-induced recession and budget cuts by the Trump administration, millions of government jobs in the U.S. Postal Service and state and local governments are in danger of disappearing, according to a new issue brief from the Center for American Progress (CAP) and the National Advisory Council on Eliminating the Black-White Wealth Gap.

“Today, nearly 1-in-5 Black workers are employed in the public sector. The legacy of Black government workers is particularly strong in the Postal Service, where 27 percent of postal workers are Black – more than double the share of Black workers in the civilian workforce,” the report

“And while the numbers of Black employees in state and local governments are harder to measure, they are a substantial portion of the workforce in states and municipalities around the country.”

“Decades of organizing by Black people in the labor movement have made public sector work a way for Black workers to build personal economic security through better wages, benefits, and job security than are often available in the private sector while serving their communities.

“As policymakers from school board members to the Federal Reserve chairman look for ways to address structural racism, it’s important they do not undermine one of the few long-standing paths to financial stability for Black workers: government jobs,” Anne Price, president of the Insight Center for Community Economic Development and co-author of the brief, stated in a news release.

“Without significant action from the federal government to address the budget shortfalls in both the Postal Service and state and local governments, the economic security of millions of Black Americans may be in danger for the second time in a decade,” Price declared.

However, economists agreed that the U.S. remains amid its most significant economic contraction and the highest unemployment rate in nearly a century.

In the final three years of Obama’s presidency, the growth was 2.3 percent, including a significantly higher figure of 5.5 percent in 2014.

Checking other claims, the BBC notes that the Obama administration added more jobs to the economy, comparing similar timeframes.

Under Trump, in the three years before the pandemic, there were an additional 6.4 million jobs.

I n the last three years under Obama, 7 million jobs were added.

“But, Obama inherited an economy in the midst of the worst financial crisis since the Great Depression. In comparison, Trump took office with a string of 76 straight months of job gains. Job creation under the Trump administration is a continuation of an improving job market, not the turnaround that occurred in the early years of the Obama administration.”

Follow us
In this article:Economy, Feature, Featured, Politics, Trending, Vote