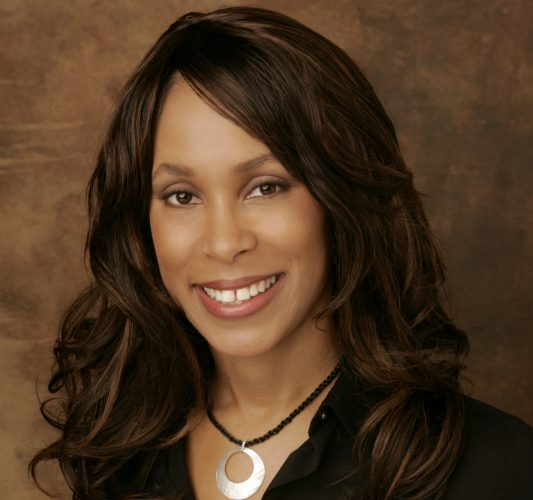 Channing Dungey, the first African American president of ABC Entertainment, canceled “Roseanne” on May 29, and many well-known people congratulated the decision on social media.

Congressman John Lewis said, “Thank you, ABC Network. You did the right thing. There is not any room in our society for racism or bigotry.”

Joe Scarborough, MSNBC, tweeted, “Hey ABC, Roseanne Barr compared Valerie Jarrett to an ape. There is no apology she can make that justifies ABC turning a blind eye to this bigotry by airing another second of her show. Even in the Age of Trump, there are red lines that can never be crossed. This is one.”

Dungey, 49, made history in 2016 when she became president of a major TV network, ABC Entertainment Group. ABC recently cancelled the top-rated show because Barr tweeted, if the “muslim brotherhood & planet of the apes had a baby=vj.”

Barr was talking about former Obama White House adviser Valerie Jarrett. And Barr’s sitcom that returned in March after a two-decade absence to enormous ratings on ABC was suddenly history. Barr apologized but it came too late.

Announcing the show’s cancellation, Dungey said in a statement, “Roseanne’s Twitter statement is abhorrent, repugnant, and inconsistent with our values, and we have decided to cancel her show.”

Robert A. Iger, the chief executive of the Walt Disney Company, ABC’s corporate parent, shared Dungey’s statement on his own Twitter account, adding, “There was only one thing to do here, and that was the right thing.”

According to news reports, the actress has never been a nice person. “Everyone walked on eggshells on the “Roseanne” set in the 1990s, where the comedian apparently displayed a disturbing paranoia, one unidentified source said in a May 31 interview with Page Six.

“She was a yeller – she would yell at people especially to people she didn’t recognize and that’s scary when you’re exhibiting this extreme diva behavior to people who didn’t do anything,” said the former exec, who worked with Barr for two years in the ’90s.

The unidentified source added, “I grew to despise Roseanne because of the nasty s– she did to people for no reason – and it was always the people on lower pay, the defenseless and powerless people.”

In a recent tweet, actress Rita Moreno said, “You break my heart – You are a sorry excuse for a human being. How odd that you as a comedienne have forgotten the meaning of a ‘joke’ and a personal comment. Your meanness is staggering and will earn you a ticket to a sad, lonely and sorry life.”

Actress Viola Davis, star of “How to Get Away with Murder,” tweeted, “Thank you Channing Dungey!”

The executive producer of “Roseanne,” Tom Werner said he supported ABC’s decision. “Our goal was to promote constructive discussion about the issues that divide us,” Werner said. “It represented the work of hundreds of talented people. I hope the good work done is not totally eclipsed by those abhorrent and offensive comments, and that Roseanne seeks the help she so clearly needs.”

After the Roseanne show was canceled, the spotlight shifted to Dungey, with her name trending on Twitter and gratitude pouring in from celebrities such as Marlee Matlin and Kerry Washington. “My prayers go out to the cast and crew who will now pay the price. But THANK YOU,” Washington tweeted.

Star Jones, the former co-host of “The View” also congratulated Dungey, writing, “When you have a seat at the table, you have a say in the decisions that are made. When it’s your table you make the decisions.”

Dungey was named president of ABC Entertainment in February 2016, after overseeing drama development for the network, and launched many of ABC’s long-running series, including “Scandal,” “How to Get Away With Murder” and “Marvel’s Agents of SHIELD.”

Dungey’s current position includes oversight of all programming for ABC primetime as well as late night. A UCLA graduate, she joined ABC Studios in 2004, after working in feature films at various production companies and at Warner Bros.

“Roseanne” premiered to an unexpectedly large audience, after the 2016 election.

“Roseanne” earned an estimated $45 million in advertising revenue for ABC through its nine episodes that started airing in March, according to Kantar Media. The firm estimates that the 13 episodes that had been ordered for next season would have brought in as much as $60 million, with more through repeat episodes.

Follow us
In this article:Bar, Barr, Canceled, Roseanne, Roseanne Barr 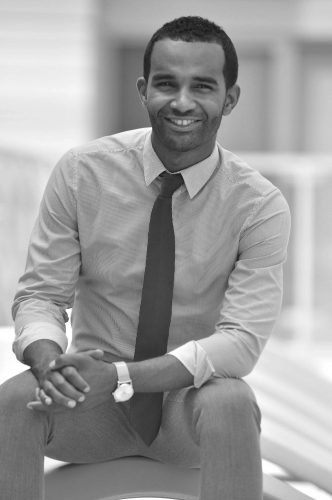 FOUR Lessons the NFL Could Learn from ABC 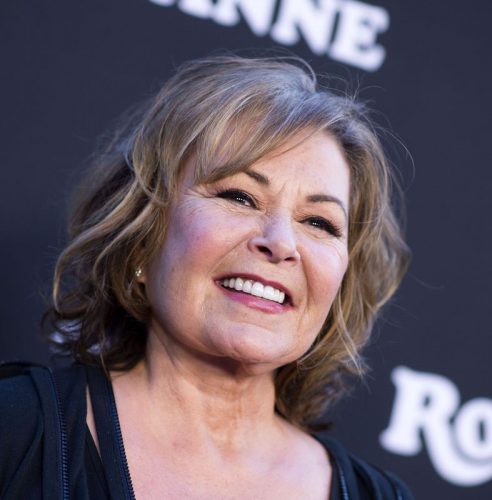