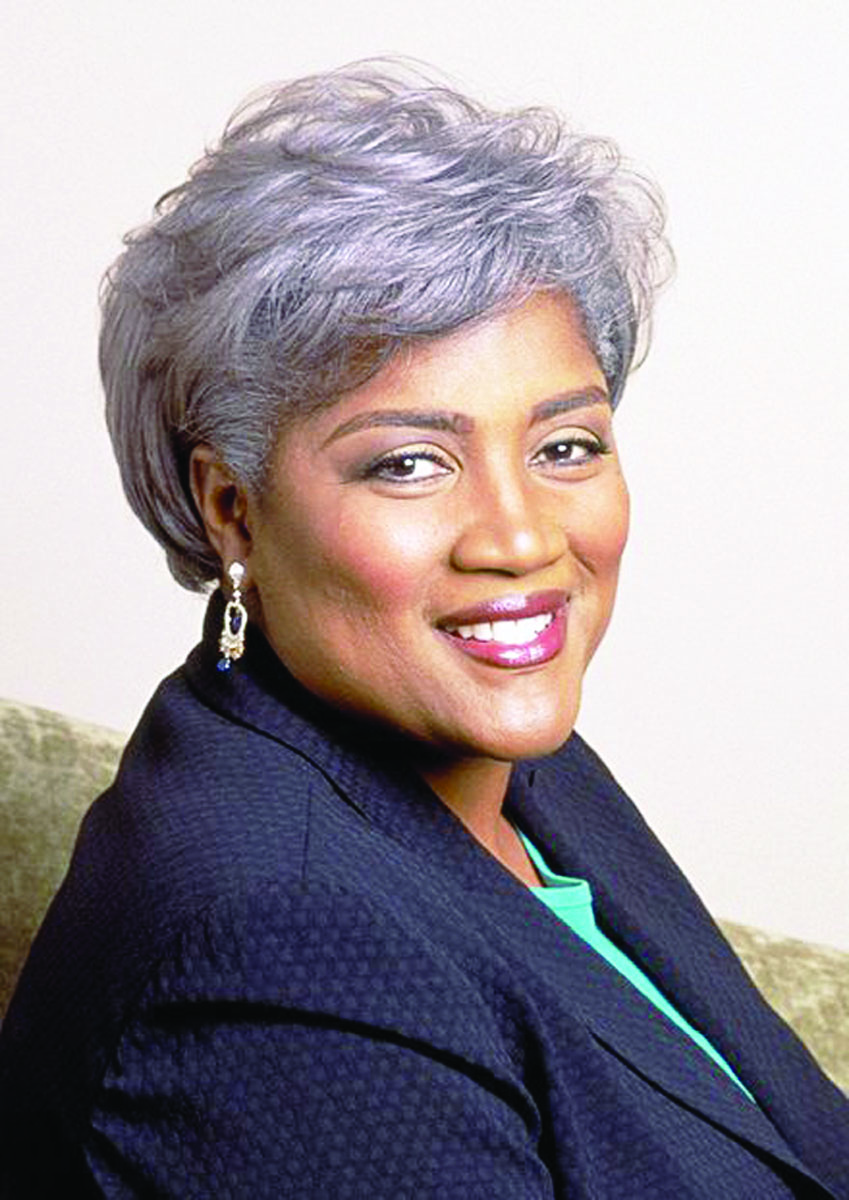 WASHINGTON, D.C.
Donna Brazile recently stepped down as a contributor at CNN and ABC News, according to Politico. The move is expected to free her to take the reins at the Democratic National Committee, where she is expected to serve as interim chair after the Democratic convention ends. Rep. Debbie Wasserman Schultz who will step down as DNC chair at the end of the convention, was booed at a breakfast meeting for Florida delegates on the first day of the DNC convention, according to the New York Times. Shultz has been accused by some of working to undermine Senator Bernie Sanders’s campaign.

Of the booing at the breakfast, Bina Frank, a delegate from Weston, Fla., recently said in The New York Times, “People are unfair. It’s a shame what the Bernie people are doing. Debbie takes the blame for everybody.” Recently, WikiLeaks released 19,252 emails from several key DNC figures that suggested the DNC “heavily favored Hillary Clinton’s campaign over that of Sanders,” according to the Huffington Post. Brazile was the DNC’s vice chair for civic engagement and voter participation and served as chair in 2011.

“With news of Donna Brazile stepping in as interim chair for the Democratic National Committee, CNN and Brazile have mutually agreed to temporarily suspend her contract as a contributor for the network effective immediately,” a CNN spokeswoman said in a recent statement. “As a valued voice and commentator, CNN will revisit the contract once Brazile concludes her role.”

A Democratic strategist who has worked for many major candidates, Brazile became the first African-American woman to manage a major party nominee’s campaign when she was appointed campaign manager for Vice-President Al Gore’s 2000 campaign for president. Speaking recently on CNN, Brazile said her first priority would be trying to find out who was behind the theft of the email, given that she expects that more staff emails are out there. She is the author of a 2004 book titled Cooking with Grease: Stirring the Pots in American Politics. She was born in Louisiana, earned a bachelor’s degree in industrial psychology at Louisiana State University in 1981, and is a fellow at the Institute of Politics at Harvard University.
She has worked on several presidential campaigns for Democratic candidates, including Jesse Jackson’s 1984 run, Walter Mondale’s and Geraldine Ferraro’s run in 1984, and for Richard Gephardt in 1988. In the 1990s, she served as chief of staff and press secretary to Congressional Delegate Eleanor Holmes Norton of the District of Columbia.