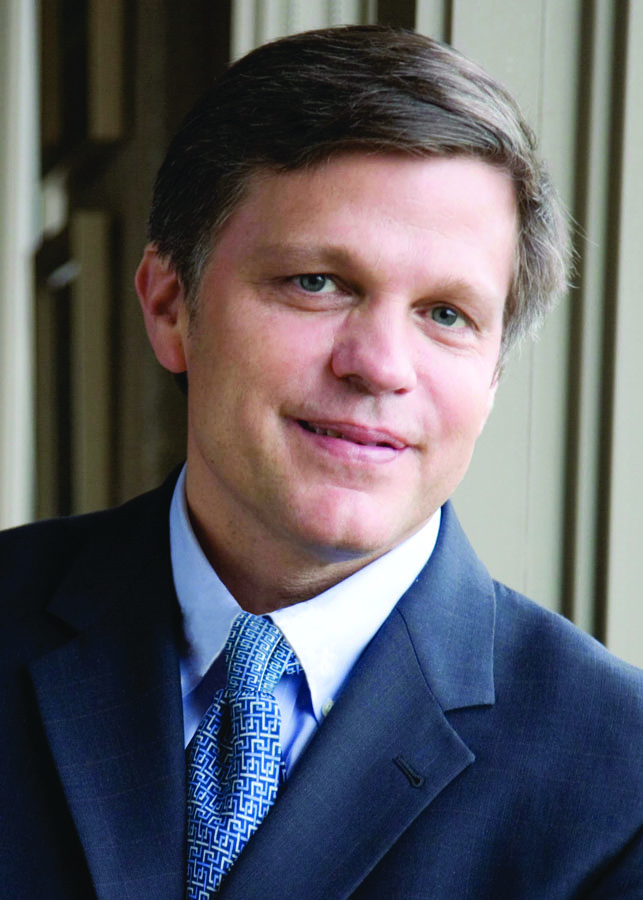 A presidential historian, a Pulitzer Prize-winning newspaper editor, a nationally renowned broadcaster and author, and a philanthropist/entrepreneur will be the featured speakers in Old Dominion University’s 2016-17 President’s Lecture Series. The series serves as a marketplace for ideas, featuring fascinating personalities who share their knowledge, experience, opinions and accomplishments. Discussing timely topics, the series puts diversity first, showcasing authors, educators, business innovators and political figures. The lectures are free and open to the public.

The four speakers this year reflect the University’s commitment to openness, diversity and philanthropy. The series will kick off Sept. 29 with Douglas Brinkley, CNN presidential historian and professor of history at Rice University. Brinkley, who will appear as part of Old Dominion’s 39th annual Literary Festival, wrote the 2012 New York Times best-seller “Cronkite.” Brinkley brings the American icon into focus by drawing on unprecedented access to Cronkite’s private papers as well as interviews with the anchorman’s family and friends. He has also written books on Theodore Roosevelt, Franklin Roosevelt, John F. Kennedy, Gerald Ford, Jimmy Carter and Ronald Reagan. Six of Brinkley’s books have been named New York Times “Notable Books of the Year.”

On Oct. 27, Walter V. Robinson, the Boston Globe editor at large, will speak. Robinson led the newspaper’s Spotlight team, overseeing its investigation of sexual abuse of children by Catholic priests. That coverage received the 2003 Pulitzer Prize for Public Service and was the subject of the movie “Spotlight,” which won the Academy Award for best picture this year. Robinson was portrayed by Michael Keaton in the film. Under Robinson’s supervision, the Spotlight team found that a decades-long cover-up had shielded nearly 250 priests in the Boston area. The reporting sparked similar disclosures around the world.

The final lecture of the year will be Feb. 21. Adam Braun, entrepreneur, author, philanthropist and founder and CEO of the nonprofit Pencils of Promise, will be the Marc and Connie Jacobson Raoul Wallenberg Humanitarian Speaker. Braun began working summers at hedge funds when he was 16, sprinting down the path to a successful Wall Street career. But while visiting India, he met a boy begging on the streets. When Braun asked what he most wanted, the boy answered, “A pencil.” That request inspired Pencils of Promise, the organization Braun would leave Bain & Co. several years later to launch. Pencils of Promise has built more than 300 schools around the world. It also trains teachers and provides scholarships.