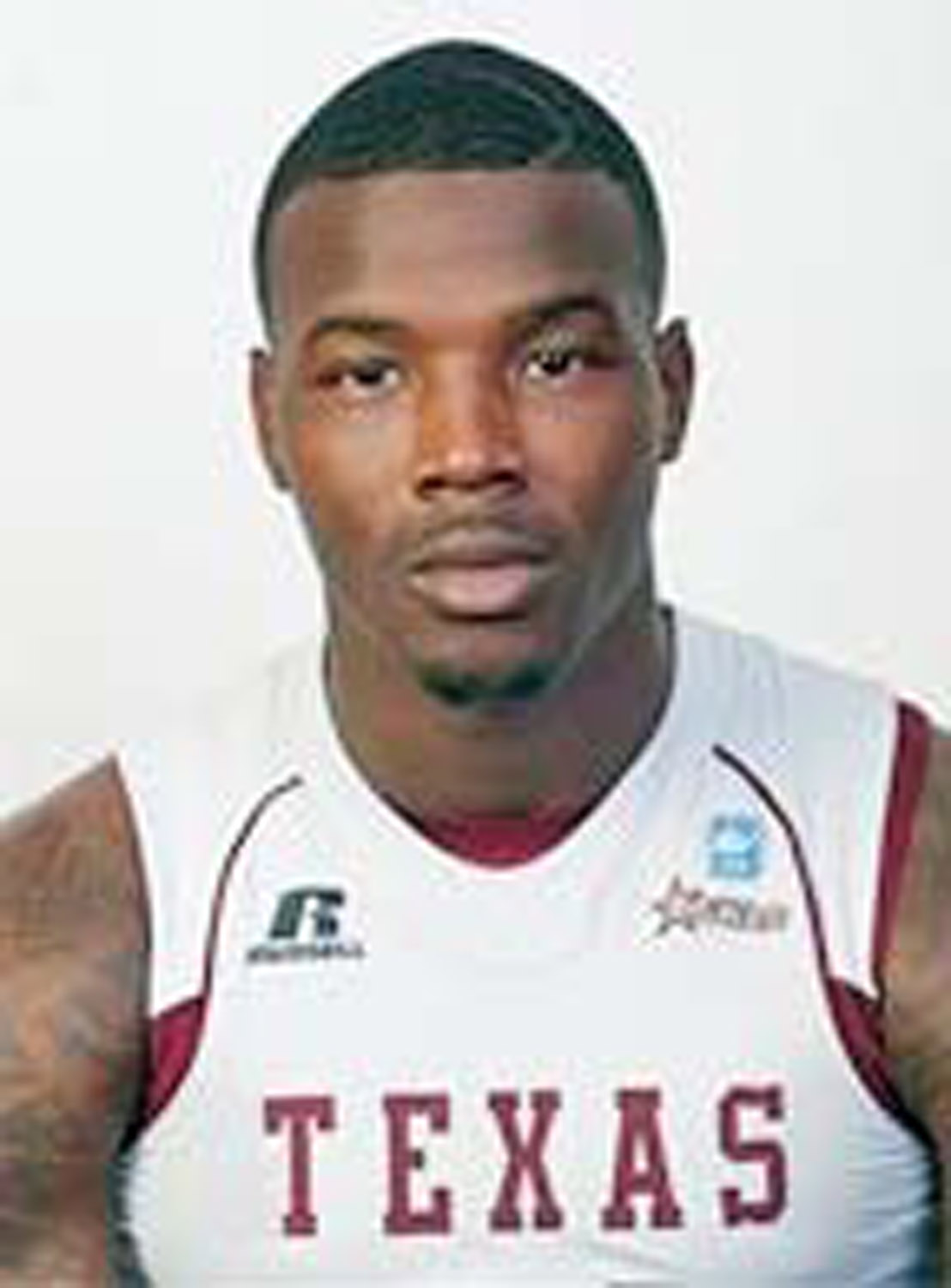 Texas Southern forward Derrick Griffin, last year’s Southwestern Athletic Conference player and defensive player of the year in basketball, has left the men’s basketball team with the intent to declare for the NFL Draft.

The news was reported by the Houston Chronicle and the move was confirmed by the team last week. According to multiple Houston-area media outlets as well as Griffin’s Instagram page, he has signed with agent Bus Cook.

Griffin, who played basketball and football for the Tigers, quickly made waves on the court and the field.

The 6-foot-7 Houstonian was also a second-team All-SWAC selection at wide receiver in football after a freshman season where he led the conference in touchdown receptions (11). Griffin played in only two games this past season for the football team, grabbing seven passes for 115 yards and a score before being dismissed from the team by new Head Football Coach Michael Haywood.

Prior to college, Griffin was a highly-touted recruit in both football and basketball in 2013, as some recruiting ranking services had him pegged as high as the No. 5 receiver in the country.