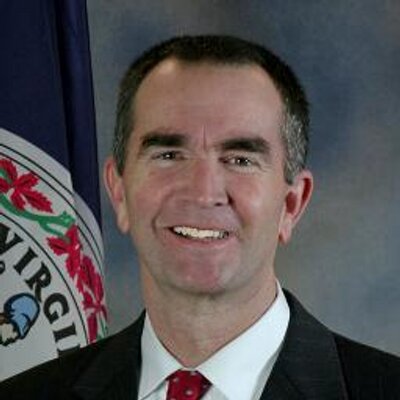 NEWPORT NEWS
Democrat Ralph Northam’s lead over Republican Ed Gillespie in the contest to be Virginia’s next governor has increased slightly, according to a tracking poll released October 9 by the Wason Center for Public Policy at Christopher Newport University.

Northam, now lieutenant governor, is the choice of 49 percent of the likely voters surveyed, while former Republican National Committee Chair Gillespie is the choice of 42 percent. Libertarian Cliff Hyra polled at 3 percent, with 6 percent undecided. The survey’s margin of error is +/- 4.3 percent.

“The movement we see in this tracking poll runs in the Democrats’ favor, and all three continue to hold their advantage,” said Quentin Kidd, director of the Wason Center.

In the other statewide races, the leads of both Democrats grew, compared with the September 25 results, as the Republican candidates polled lower than in the benchmark poll.

“Gillespie‘s focus on crime and immigration appear to be attempts to appeal to his base, specifically those Republicans who voted for his primary opponent,” said Rachel Bitecofer, assistant director of the Wason Center.