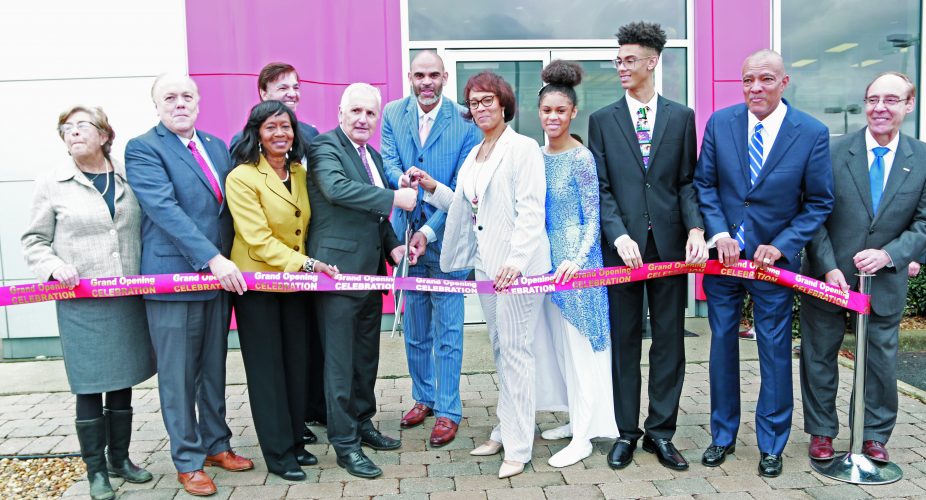 Out of 1,080 Nissan dealerships worldwide there are only 22 African-American-owned stores. Banister, who has been in the car business for more than 20 years, owns two.

Banister advanced from being a General Manger at Victory Nissan to an employee at Hall Nissan then back as a partner at Nissan Chesapeake before becoming its owner.

Performances were delivered by Earl Bynum and the Mount Unity Choir; and the Destined to Worship Praise Dancers, directed by Dionne Wesley.[/cs_text][cs_text]