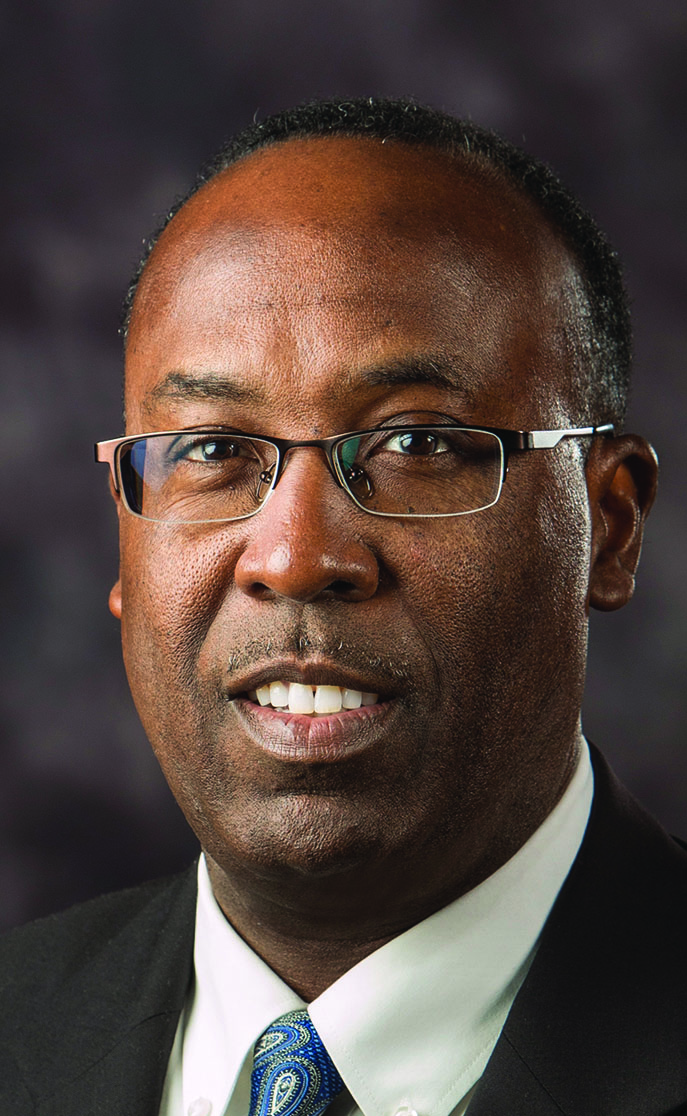 Portsmouth Councilman Mark Whitaker has pleaded not guilty after he was indicted by a special grand jury on April 20. Whitaker faces charges related to his business activities at a development company affiliated with New Bethel Baptist Church where he is an assistant pastor.

The jury was seated in early April to hear charges against Whitaker on 11 counts of forgery, seven counts of passing forged checks and two counts of identity fraud.

Whitaker was not present in the courtroom on April 24 when his attorney told Judge Johnny Morrison during an arraignment hearing that his client was pleading not guilty.

Scott said Whitaker did not have to attend the arraignment hearing and was instead working, “just like every other day.”

“Dr. Whitaker looks forward to vigorously defending himself in court,” Attorney Don Scott said Friday morning in an interview. “There is only one side of the story out there so far.”

Whitaker has said he will not resign from the Portsmouth City Council seat he has held since 2015, according to his lawyer.

Whitaker next will stand trial, starting November 13 on alleged charges of forgery and passing forged checks.

The special nine-member grand jury is composed of eight men and one woman. There is one White person on the jury.

The panel will look at business activities at a development company and now closed credit union at Whitaker’s church during the period of August 2013, but two are from October 2014.

Whitaker’s indictment was driven initially by an investigation into the church’s business affairs by the staff of his reputed most ardent political opponent Sheriff Bill Watson, according to media reports.

The Sheriff’s office then passed their findings to the U.S. Treasury Department, which did a brief exploration of the charges before presenting the evidence to the Portsmouth Commonwealth’s Attorney who recused herself fearing an “appearance of impropriety.”

A special prosecutor from Frederick County was appointed to take the case.

Three people were identified as victims in the paperwork – Caroline Larosiliere, Malinda Starkley and Kevin Blount. Larosiliere is Whitaker’s sister and Starkley is a deacon at the church. Blount is president of Valor Contracting in Portsmouth.

Whitaker ran the New Bethel’s credit union before it was liquidated in August 2015. The National Credit Union Administration examined the establishment’s books and said it was not viable.

The church created the development company to buy an old apartment complex in 2006 which sat next to the church. But despite $2.9 million in financing from a loan, plans fell apart and the church eventually defaulted on the loan with the church as collateral.

Whitaker has been one of the most forceful and vocal Black leaders in Portsmouth, using his position on council to speak out against various issues, including his push to have a confederate monument removed from public space. He has also spoken out about the lack of economic development in Black neighborhoods and disparities in funding for the city’s public schools.

He was elected to council at a time when African-Americans had 4-3 majority and a Black mayor, Kenneth Wright.