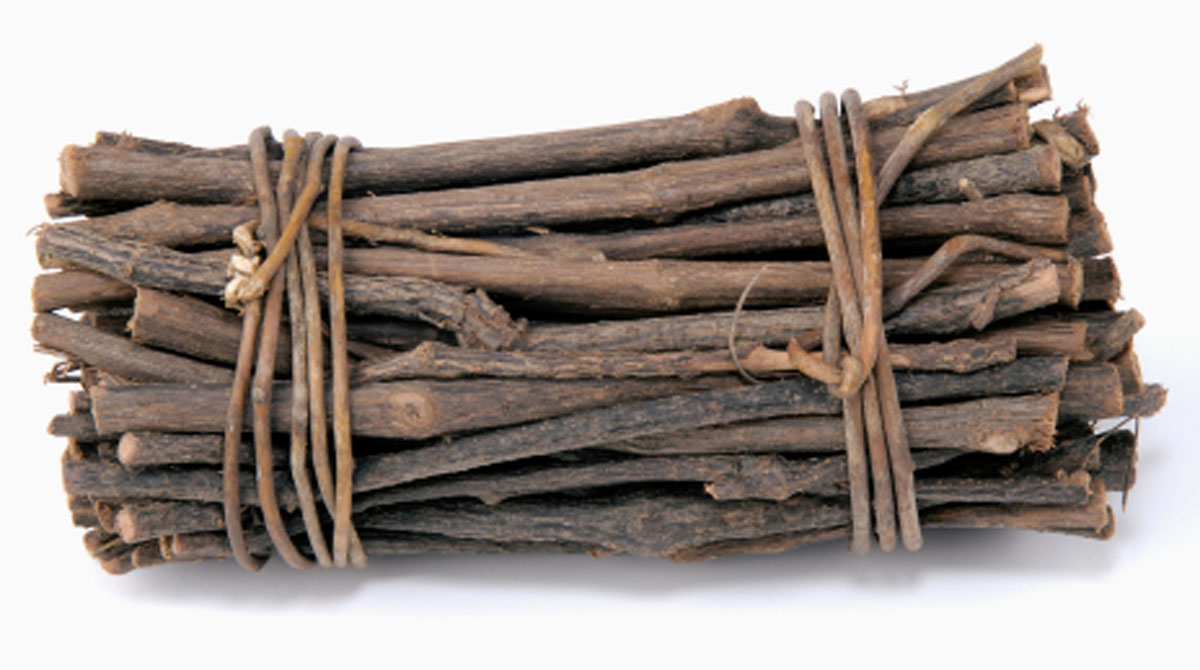 “Papa” Thomas Hardie was a master of dramatic as well as comic timing along with the art of an abiding equity in love. His was a playfully serious approach to the important rudiments of life and living. Papa became the ultimate patriarch of an evolving blended family the day after Christmas in 1909, the day he married the widow Sally Bazemore Hurdle near Sunbury, NC. Her daughters Martha and Lillie became his. To that twosome they quickly added Thomas Otha, Cora, Manier, Moses, Robert, John, Eula, Henry, William and Clarine. Another son James died very young.

One day Papa did something “thinking voters” in the upcoming Presidential Election might want to remember. He gathered his 1st twelve (who always seemed to carry the memory of James in their hearts) and told them to pick up some sticks from the woods. Then he had them take one each and break it. Of course that was the easy part. Next he put 13 sticks together tied by a piece of leather. No matter how hard they tried the 13 were all but impossible to break. His message was and still is crystal. You are stronger together than apart. Alone, they could be broken. But not when tied together as family.

Years later he used the same illustration with his second set of children. When Grandma Sally died in the earliest 1940’s Papa remarried a year later. Mother Otis brought Halley (her young son) with her along with a politely sweet and gentle kind of love I’ll always remember. The family blended again when Mother Otis gave birth to Lawrence, Charlie and Aunt Mary. A decade or so later Papa took his newest children among familiar woods to gather similar sticks for the same purpose.

On a smaller scale Papa was like our founding fathers. He blended like minded children together as Americans of every color and creed are blended through revolution, slavery, emancipation, war, equal rights and the evolving pursuit of full freedom. So it stands to reason those who can see danger signs in this election need to be tied together for the common good. Bound together against the destruction of everything that makes America “the land of the free and the home of the brave.”

We’ve been around long enough to have a pretty good idea of what’s behind Friday’s conveniently timed FBI announcement of a review/investigation into the email server of the husband of Hillary Clinton’s aide. Long enough to know it’s lasting through a Presidential Election that is un-precedented and clearly has the look of a desperate attempt to influence the outcome, to make partisan mountains of alleged classified molehills.

A closer look at the wording of FBI Director James Comey’s letter to Congress clearly presents no concrete evidence or indication of wrong doing. The phrase “might be relevant to their case” puts the nation’s top law enforcement agency’s credibility in serious doubt. Additionally, will we put our nation’s security at risk in pursuit of unconstitutional emigration policies with no chance to succeed? Will we vote to untie the tie that binds at a time when the face of the majority is changing?

Papa wasn’t thinking about all that when he tied his blended family into 2 bundles then merged them into one. He was thinking about the swift transitions of life and how they sometimes make us think we are worse off than we are. So he wrote an epitaph into our spirits, told his 17 and all of their descendants to “keep on keeping on” together. Were Papa still alive today he might say America’s thinking voters are like his blended bundle of 17 sticks. Stronger voting together for a common good in spite of drastic distractions. More than smart enough to resist coming undone in the face of wandering winds of discontent that are their own kind of “sound and fury signifying nothing”.

Dennis Edwards is an Emmy Award Winning Investigative Television Journalist who’s worked in Detroit, Baltimore, St. Louis, Richmond and as a Freelance Correspondent for CNN. He’s a graduate of Virginia Union University and its Samuel Dewitt Proctor School of Theology.)