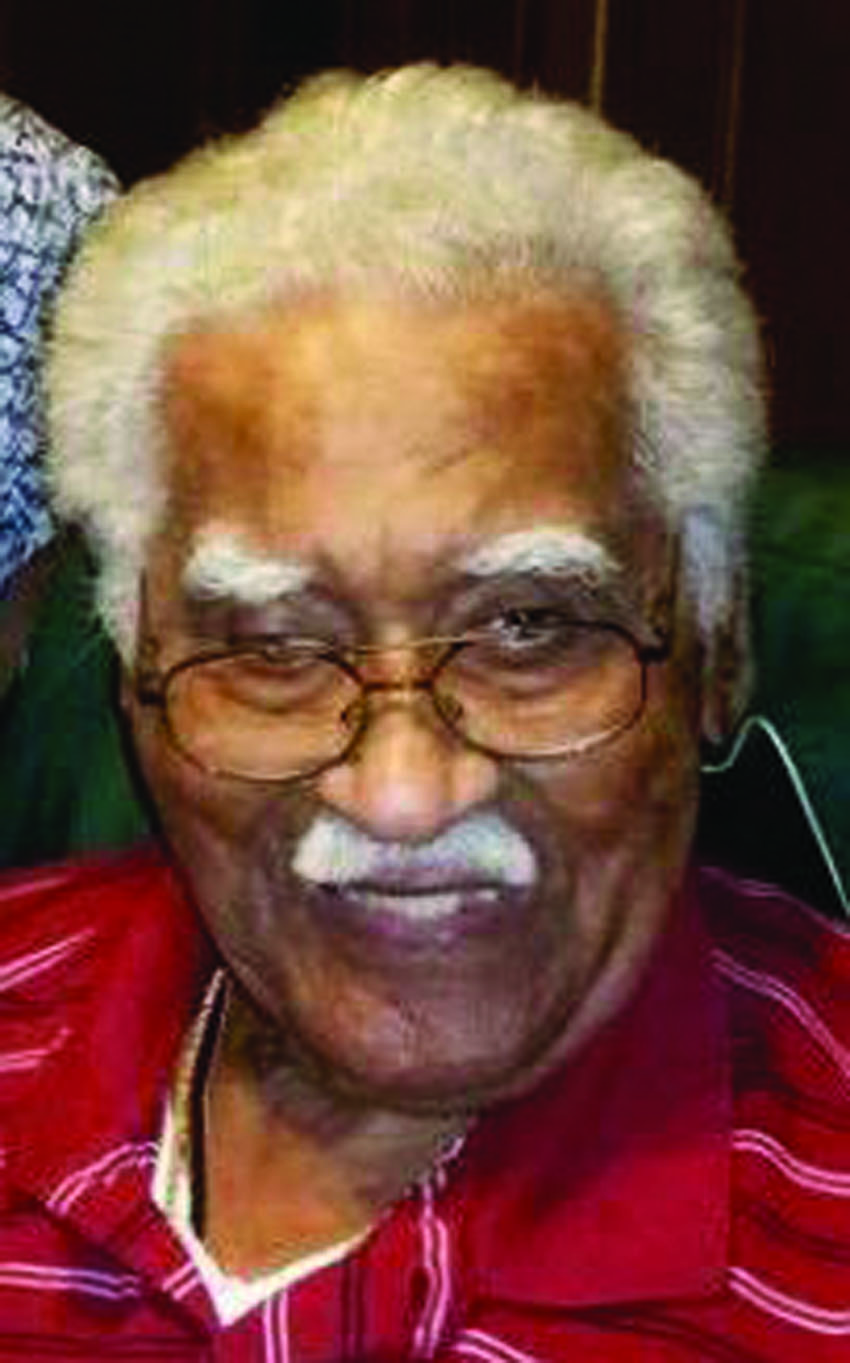 Sessoms was born in Ahoskie, North Carolina, but grew up in the Huntersville section of Norfolk. He was a long time health and physical education instructor and an administrator with the Norfolk Public Schools.

He also was a recreation supervisor for the Virginia Department of Corrections and a students-teachers coordinator for Elizabeth City State University (ECSU).

There are few long time residents of Hampton Roads, especially Norfolk, who are not familiar with the life and legacy of Sessoms, who was the father of Virginia State Delegate Daun Hester (89th District).

Many are friends, former students and teachers whom he mentored, as well as his “brothers in the Norfolk branch of Omega Psi Phi Fraternity.”

Many describe him as a generous and multi-talented man who believed in and extended his energies toward civic and social responsibility to benefit his community.

“He loved to contribute to the community, as a teacher and mentor,” said Del. Hester of her father. “He really worked hard to better young people. This includes me … you see me, you see him. I am my father’s daughter I am just like him in so many ways.”

Zeke Avery recalls that his and Sessom’s paths crossed in the spring of 1968, shortly after he graduated from Norfolk State University as a major in Health Physical Education and Health.

“I interviewed for a job at Ruffner Junior High School (now middle school) at the time that ‘Sess’ was Chair of the department and was elevated to Vice Principal when I arrived,” said Avery. “So I replaced him. He was passing the baton on to me. He was not only my boss, he was my dad, my mentor, driver and confidante.”

Avery later followed “his boss” to Booker T. Washington High School where Sessoms was a coach and teacher.

Avery once held three jobs at Booker T – basketball coach, athletic director and Dean of Men – and won two state crowns outright and was runner-up to two state championships in a 20-year span.

“He taught me how it was done,” said Avery.

“He would observe me while I was coaching and would ask the question…was I teaching? He believed that teaching was coaching. He helped so many people while they were at Booker T. and he helped many get into college and later on in life. He was not only a mentor but an activist and hero.”

Lula Sears Rogers, who is also a retired educator, said she was not a close associate of Mr. Sessoms, but “I knew the legend and the work … from the time I was a little girl.”

“Like everyone in this community, we knew who he was and how he was helping people,” she said. “Now the question is … will anyone step up and come behind him to do the work he did.” “That was one of few beaches Black people could go to and Mr. Sessoms and Dick Price were at the gate,” recalled Ashley Avery.

“They charged 25 cents a head for us to get in. Mr. Sessoms believed that if you climb the rope to the top, throw the rope back down to help someone else climb.

“He was an important supporter of the Booker T. Washington High School Friends and Alumni Foundation, as Vice President,” Ashley Avery said. “He always tried to use his skills as a teacher, mentor and coach to help others, especially the kids. That is his legacy.”

Norfolk Councilman Paul Riddick recalls Sessoms who was an umpire not only for city recreation games, but the Central Intercollegiate Athletic Association (CIAA).

“I met him when I was a teen when he was an umpire,” said Riddick. “He was a motivator … always trying to get people to be the best they can be.”

Earl Fraley, Chair of Norfolk Planning Commission, said he first met Sessoms when he was a teen playing recreation league football. Mr. Sessoms was not only an astute coach, he was an official at such events.

“Lift as you climb, that was the legacy of Clarence L. Sessoms,” said Fraley. “He always believed in reaching back and helping others and they would do well if they applied his instructions.”

Fraley described Sessoms as “very competitive and he led by example.”

“If we were raising $15,000 for anything, Sessoms would try to do more. He would stand up in meetings and say he needed another book of tickets to sell. He was a role model 19 different ways and he helped a lot of people.”

He is survived by his wife Geraldine Abbott; daughter Daun Hester of Norfolk; son Glenn D. Sessoms of Memphis, Tennessee, and Debra Sessoms, a daughter-in-law in Jacksonville, Florida. He was preceded in death by his son Christopher M. Sessoms.