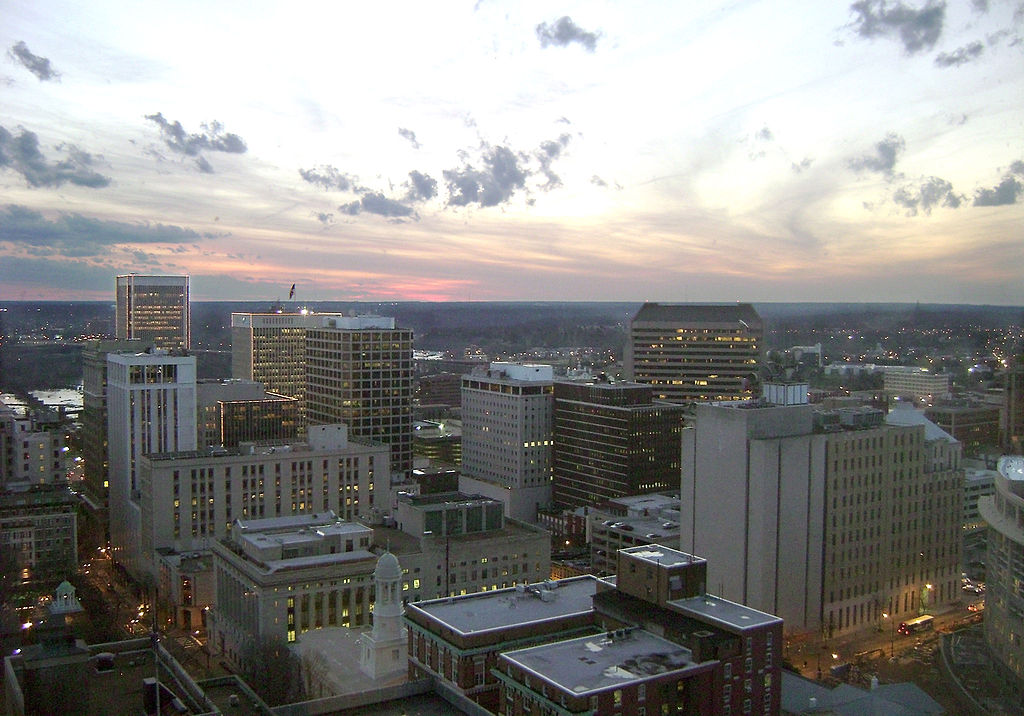 RICHMOND
Recently, then City Auditor Umesh Dalal reported a culture of discrimination in Richmond’s Department of Public Utilities did not end after the city spent $1.8 million on the project; so, the city auditor said the program should be cut.

Dalal said in the report that his office decided to investigate after employees sent him a letter saying the work environment had not improved and the program was ineffective.

This week Dalal resigned his position after employees complained about the way he ran his office. Among the complaints were bullying behavior toward his staff, high employee turnover and retaliatory behavior, according to th Richmond Times Dispatch.

With Dalal gone, the issue he raised remains: is culture workplace training a good investment?

The consultant, Richmond-based TMI Consulting has provided the culture workplace training. However, TMI’s own surveys as well as those conducted by an independent consultant as part of the investigation confirmed that “the program has not positively impacted the work climate,” according to Dalal’s report.

DPU Director Robert Steidel said in a statement that he would take the findings from the report “under advisement,” while the consultant, Richmond-based TMI Consulting, defended its work and questioned Dalal’s methodology.

The city contracted with TMI in 2013, shortly after paying out a $1 million settlement to eight DPU pipefitters who alleged the department had violated their civil rights by allowing supervisors to make racially derogatory remarks. Black workers, meanwhile, did not receive the same treatment or opportunities as whites for pay, training, promotion; or after complaining about treatment on the job.

According to Dalal’s report, former Mayor Dwight C. Jones had told Steidel to “do something” about the complaints. Ultimately, the city released a request for proposals for “human relations services.”

In response, TMI Consulting said it would implement a program to “help employees feel respected and valued, which will ultimately increase their sense of pride and ownership within the organization to benefit both employee and customer.”

TMI’s initial contract was for $420,000 and included eight hours of training for every employee, surveys and other efforts. It has been renewed multiple times since and remains active.
Steidel said in a statement that while he would review the results of Dalal’s report with the city’s chief administrative officer, the city has benefited from TMI’s work.

“Director Steidel has always believed that making the decision to change DPU’s culture was going to be a huge undertaking and a multiyear process,” the department’s public information manager, Angela Fountain, said in an email to the Richmond Times-Dispatch. “He believes the department has benefited from TMI’s work to date, and, as the recent performance review indicates, recognizes there is more work to do.”

TMI’s chief executive and president, Tiffany Jana, said she got the impression from Dalal’s inquiries that he was looking only for bad things to include in his report.

“I have heard indications from within the department that he did not want to hear from people who had positive things to say,” Jana said.

Jana is a close ally of Mayor Levar Stoney and served as co-chair of his transition committee. The contract with TMI, however, was initiated by Jones’ administration and predates Stoney’s time in office by four years.

She said the firm has charted improvement within the department, but she acknowledged the most recent year-over-year survey showed that change had largely stalled. Nonetheless, she said that “the kinds of complaints now versus then – it’s been a huge shift. Massive.”

Jana faulted Jones’ administration and former leaders in the Human Resources Department for not fully supporting the culture change effort.

“We basically did everything that we could while having a system that was not supporting us,” she said. “It’s evidence of the city’s dysfunction that we’re all aware of. … We are hoping very much that the mayor’s administration will be more supportive.”