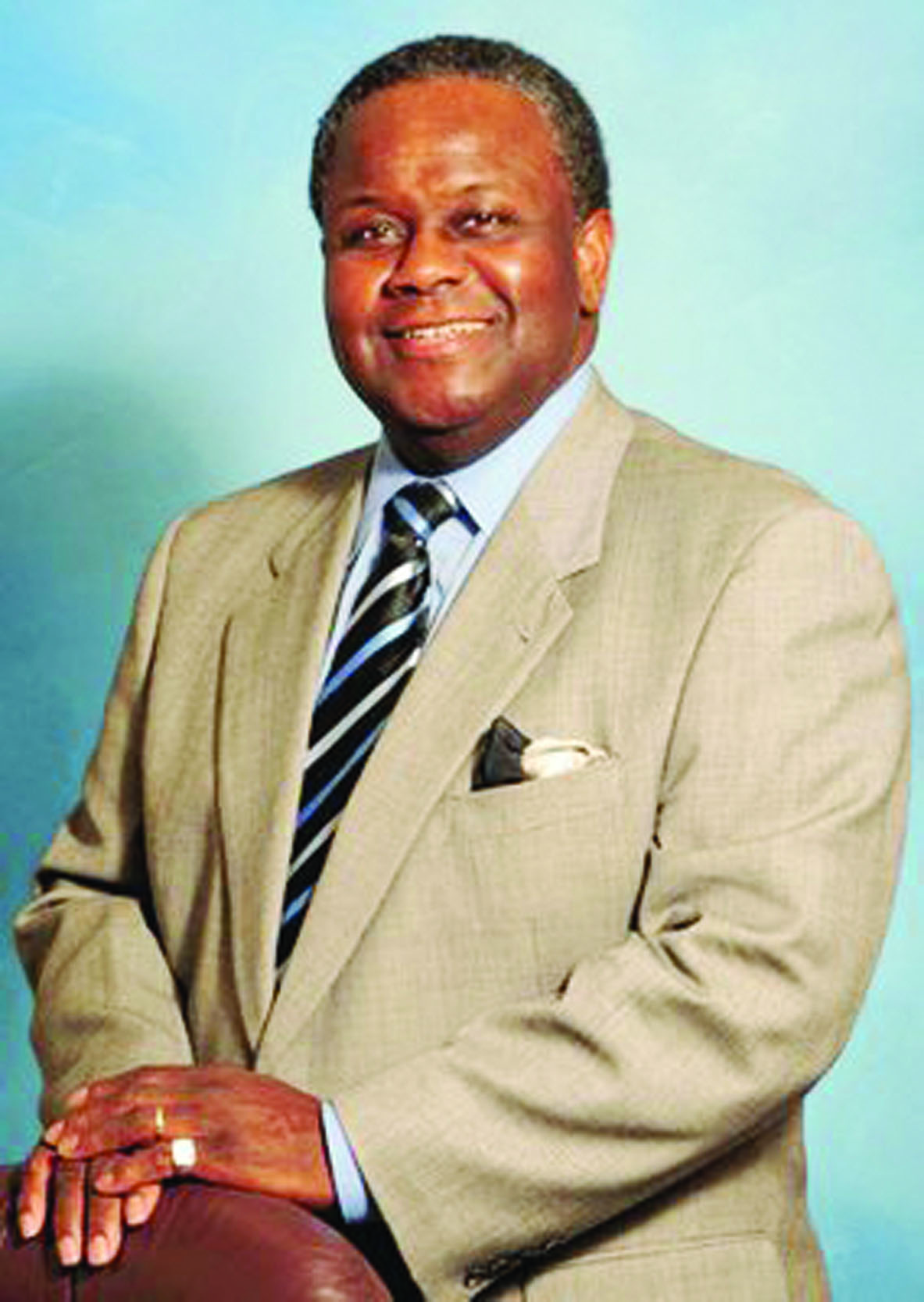 Cheyney State University may well be on the road to recovery, now that the Pennsylvania State System of Higher Education has appointed Aaron A. Walton to serve as president of the 180-year-old-university.

Launched in 1837, Cheyney State is the nation’s oldest HBCU. But, in recent years, the university has experienced declining enrollment and financial challenges. Specifically, the number of students on campus dropped by 53 percent, from 2010 to 2016. Walton, 70, the former senior vice president of Highmark Inc., a large health insurance company headquartered in Pittsburgh, is replacing interim president Frank G. Pogue, who is retiring and has served since November 2014.

Walton’s appointment comes on the heels of a new task force report that said Cheyney has been running a deficit since 2011-12 and has relied on more than $30 million in credit from the state system, according to the Pittsburgh Post-Gazette.

“Because of its financial problems, Cheyney remains on probation by the agency that accredits colleges and universities,” the newspaper noted.

The task force made several recommendations including aggressive student advising, new academic programs, new operational procedures, and conducting a feasibility study on the possibility of selling off or leasing some of the university’s unused land to raise revenue. The task force also recommended eliminating NCAA Division II sports in favor of less costly intramural team and club sports.

Walton is also a longtime member of the Council of Trustees of California University, another state system school. A university spokesperson said he is expected to use the task force report to help the university solve its current challenges. Walton will be paid $248,000 a year.

“Cheyney University is in the midst of a major transition toward a new operational model, even as it faces unprecedented challenges to its long-term sustainability. It needs strong leadership now more than ever,” Board of Governors chair Cynthia K. Shapira said in a statement.

But some object to the recommendations in the new task force report. In a news release titled “Rebirth or Death of Historic Cheyney University,” Michael Coard, a Philadelphia lawyer, and a 1982 Cheyney grad, called for a recent public meeting at Zion Baptist Church, to discuss the proposals.