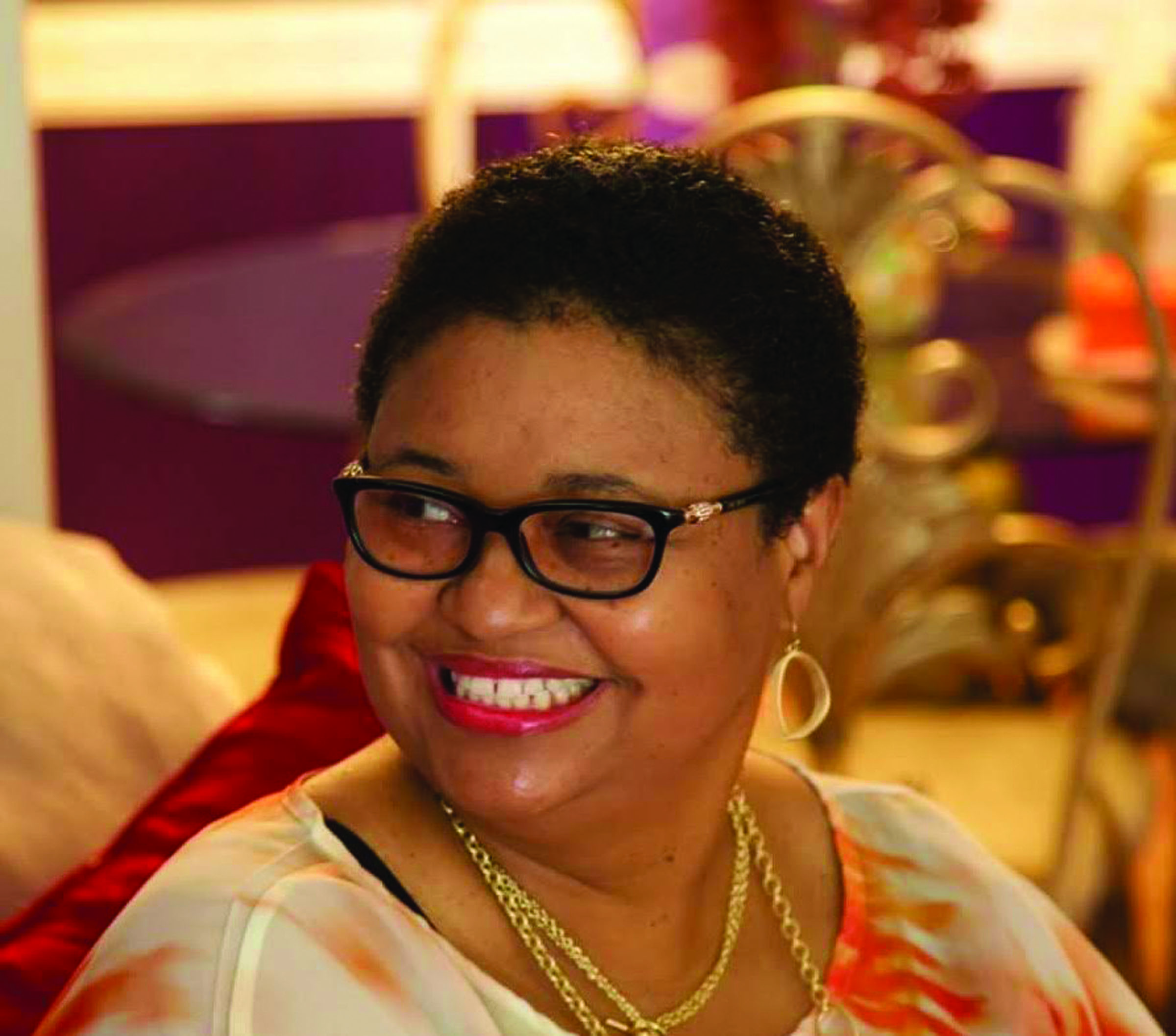 In 2007, Chesapeake writer Brenda Anderson wrote a thoughtful, 117-page, self-help book about her grandmother who died in 2006 at age 93 of colon cancer.

After she wrapped up the book on her grandmother, many of the lessons that her grandmother taught her about fortitude and faith streamed through her mind because nurses were now wheeling her into surgery for brain surgery. In other words, Anderson has bounced back from three successful brain operations since she wrote her book about being her grandmother’s caretaker. And she believes her own resilience springs from her grandmother’s steely resolve, which is described in her book, Touched by Mama.

“I have been retired for three years and have had three brain surgeries since then,” said Anderson, who retired from Chesapeake Public Schools.

“Doctors told me I’d had a tumor at the top of my brain for about nine years,” said Anderson, who had no idea the tumor was growing on her brain while she was nursing her grandmother, who received her first colon cancer diagnosis in 1977 and died in 2006 at age 93 of colon cancer.

To survive, Anderson mirrored her grandmother’s example. She felt stronger every time she thought of how her grandmother had handled three successful colon-cancer operations. “No one can know his own beauty or perceive a sense of his own worth until it has been reflected back to him in the mirror of another loving, caring human being.” John J. Powell wrote in his book, The Secret of Staying in Love.

“My family prayed for me before I went into the operating room,” Anderson said of her first brain cancer operation. “What normally took 12 hours took two-and-a-half-hours in surgery. Doctors told me (during my third operation) that the tumor came out in their hands before they could remove it. They said, it was literally as if God was doing the surgery. Oh yes, I stayed in ICU one day instead of three. I spent one day in the hospital instead of three. On the third day, I was headed home. I was able to talk.”

More important, Anderson’s doctors gave her a green light after her third operation. So, she is still writing books about her relatives. “My plan is to revise my first book and add my father in because I became a caregiver for him,” she said. “I plan to also write a book about my life from the time I met my husband until now.”

Flip through her book. Notice how Anderson’s steadfast focus on her grandmother’s stamina and faith rarely wavers. Of the strength and faith that her grandmother showed during three colon cancer operations, starting in 1977, Anderson wrote in her 2007 book on page 29, “Mama was a very active and independent woman. She walked fast. . .Mama was the type of person who never wanted to worry anyone, especially her children. . .Aunt Sister, James (who is the author’s husband) and I took her to the hospital in Chapel Hill where she was admitted and treated for colon cancer. This was Mama’s second fight with cancer.”

By the time her grandmother succumbed to colon cancer in the end, she had been admitted to a nursing home and hospice care.

“Mama still did not want to tell us how much pain she was enduring,” Anderson wrote in her book. “She would walk to the bathroom with feet so swollen that it looked as if they would burst open.”

The point is the Chesapeake writer has survived by remembering. Like her grandmother, she stays close to her family. She and her husband James have four children, ages 30 to 42. She talks to all three of her sons on the phone each day. Her daughter is very busy so she chats with her whenever she can.

Anderson, who is working on her second book, said all of her ancestors were strong. Describing the text message from her brother that said their grandmother has passed away, Anderson wrote on page 105. “Her eyes were closed, she was not breathing. There were no feelings of pain or sorrow, but feelings of happiness and relief. We were all at peace knowing that Mama had ended her days of suffering and pain.”

To order her book which costs $9.99, please email her at msgumberry@cox.net.