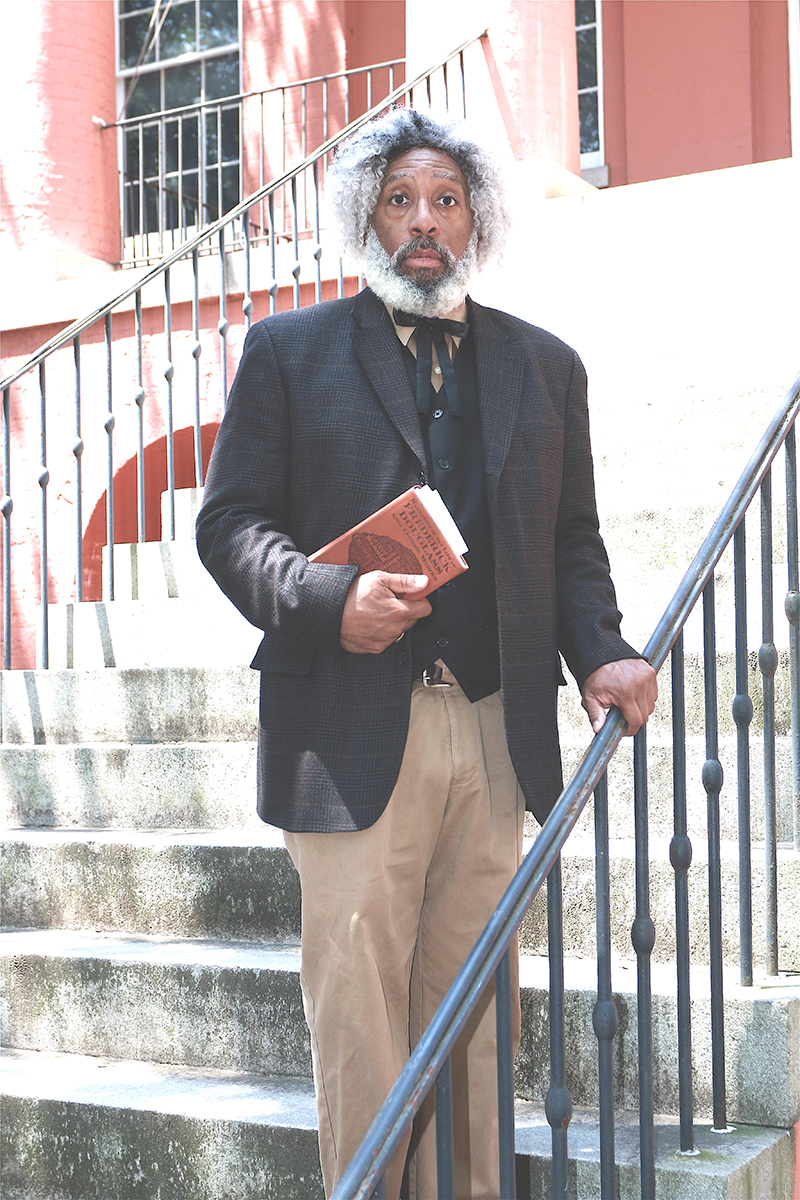 Biden’s move allowed the federal government to join 14 states, the District of Columbia, and over 130 cities in the observance.

The first seed of Indigenous Peoples’ Day was planted at a U.N. conference on discrimination in 1977. South Dakota in 1989 became the first state to adopt it.

The push to recognize the culture of Native American populations has gained traction in recent years. This has been driven mainly due to historic revelations of abuses by Columbus and European explorers contributing to the destruction of the millions of the natives who lived on the North American continent before Europeans set sail and arrived.

Before Columbus and other explorers arrived in the “New World” and became known as the “discoverers” of what is now North America, there were already people living in the western hemisphere, an estimated 145 million people of them, by some accounts.

Before the Europeans arrived millions of non-Spanish speaking people, such as the Aztecs had established large communities.

Diseases and viruses such as smallpox, measles, or flu which tore through the continent killed an estimated 90% of the native peoples.

Today, there are just five million Native Americans in the United States; 78% of whom live outside reservations.

Along with the Native Americans who can claim their bloodline directly to one of the many indigenous native American tribes, African Americans can also.

In fact, 0.8 people of African ancestry can claim a bloodline connect, partial or to some extent to one of the Native American tribes.

During the 2020 Census, Americans checked off more than one racial box, heightening the number of people who say they are multi-racial, including native Americans.

Richardson lives in Suffolk, Virginia. He is well-known as a historic interpreter of Black abolitionist Fredrick Douglass. He travels across the region and nation recreating an ideological and historical connection of the famous man with current generations.

Richardson said when Frederick Douglass met Black people he would often ask them to explain their sir name, “to determine if they had any connection to the native American.”

Black slaves living in Colonial America, along the East Coast, escaped plantations and  made their way to native American settlements, according to historians. They intermingled and married native Americans. This is the source of the initial African-Native Americans’ ancestral connection.

Richardson said he owes his native American lineage to his father’s side of the family.

His great-grandfather married a member of the Haliwa-Saponi tribe. Their tribal lands are located around the Hollister-Greenville, North Carolina area.

His grandfather then had three sons and three daughters and he moved the family to Suffolk, Virginia in the 1930s.

Richardson explained that the Haliwa-Saponi is a mixture of Native American and Irish components.

Over the years, Richardson said he has been told various stories about the North Carolina branch of his Native American family, most of whom passed for white.

“When   they moved to Virginia and Suffolk, many of them married dark-skinned Black people, including members of my mother’s family,” said Richardson. “My great  aunt, I was told, went back to visit North Carolina one time with her dark-skinned husband. Because his wife was so white and passed, he was arrested, because it was illegal for Black and white people to marry until 1967.”

Richardson said he did not claim his native American ancestry until his 40s.

“White women could not vote or own land. Also, everything they had could be taken from them by their husbands including their jewels and children,” said Richardson. “But because of white privilege and the laws they did not realize they were oppressed and second-class citizens.”

At one point she visited Longhouse which was built of birch bark. It  was a long, narrow structure traditionally built by the Native Americans of the Northeast Woodlands.

“Mott quickly noticed the native American women controlled and ran the operation,” said Richardson. “In Mott’s world, women had no power…no say-so. She could not believe how matriarchal native Americans were. And this inspired her to work for women’s suffrage.”

“Indigenous Peoples’ Day” is like Juneteenth,” said Richardson. “It brings attention to the changes and retells the narrative of the importance of native American culture and its contributions and inclusiveness. It is a fundamental part of Critical Race Theory, (CRT) where we have documented examples of how a nation oppressed a people with its power.”

“While Africans were exported from their native land to America as slaves, for the most part, most other races arrived in America as immigrants.  Richardson said native Americans were the first people on the continent and that should be respected.