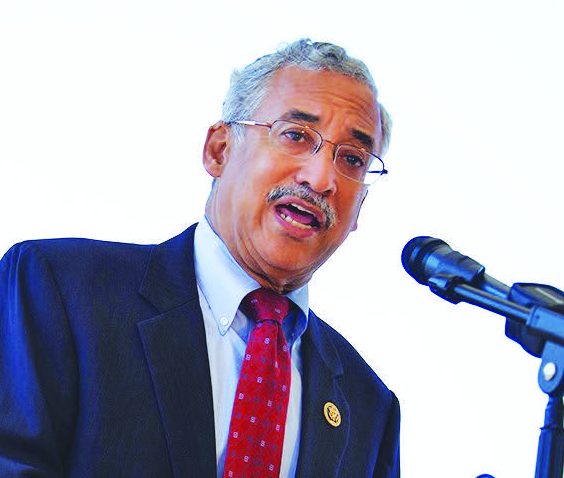 Student leaders, college diversity officials, and legal experts discussed the role of Title VI of the Civil Rights Act of 1964 in ensuring that students are welcomed to a safe, inclusive learning environment free of harassment and intimidation on the basis of race, color, or national origin.

Title VI, “was enacted as part of the landmark Civil Rights Act of 1964. It prohibits discrimination on the basis of race, color, and national origin in programs and activities receiving federal financial assistance,” according to the Justice Department.

“Title VI remains a critical tool in eliminating discrimination in schools,” said Sherrilyn Ifill, the president and director-counsel of the NAACP Legal Defense and Education Fund. “It was a tool that was originally shared by the Department of Justice and by private plaintiffs.”

Ifill said that even though the Supreme Court of the United States affirmed the constitutionality of the merits of affirmative action, Attorney General Jeff Sessions is preparing a unit in the Department of Justice to challenge the law at colleges and universities across the nation.

In the wake of violent protests and the White nationalists’ rally in Charlottesville, University of Virginia President Teresa Sullivan testified at the forum on what the university has done in the past and is trying to do in the future to promote diversity.

Sullivan referenced past acts of naming various locations on campus after African-Americans.

On August 11, hundreds of torch-bearing White supremacists marched across the campus of the University of Virginia to protest the removal of a Confederate monument from a public park.
“Let me be perfectly clear,” said Sullivan. “We’re not interested in having those folks back.”

Taylor Dumpson, the student government president at American University, and Weston “Wes” Gobar, the president of the Black Student Alliance at the University of Virginia, also delivered remarks during the forum. Both student leaders documented specific incidents of racism on their campuses.

Dumpson was the target of a series of racist acts in May, when someone hung bananas in nooses around American University’s campus; some of the bananas were marked with “AKA,” the letters of Dumpson’s sorority, Alpha Kappa Alpha. The incident occurred a day after Dumpson was elected the first African-American female student body president.

Gobar said that he’s heard racial slurs and racists comments that were yelled by White supremacists during the rally in August, repeated in hushed tones on campus; he has also seen anonymous posts written online calling Black students ‘monkeys’ and messages written in chalk on campus suggesting that Black people have lower IQs than White people.

The student leader said that many incoming students of color now feel scared and unwelcomed at the University of Virginia after the events of August 12.

“To tell the truth, this is a nearly constant feeling on campus,” Gobar. “There are pervasive incidents of harassment like this every year and they are by no means isolated.”