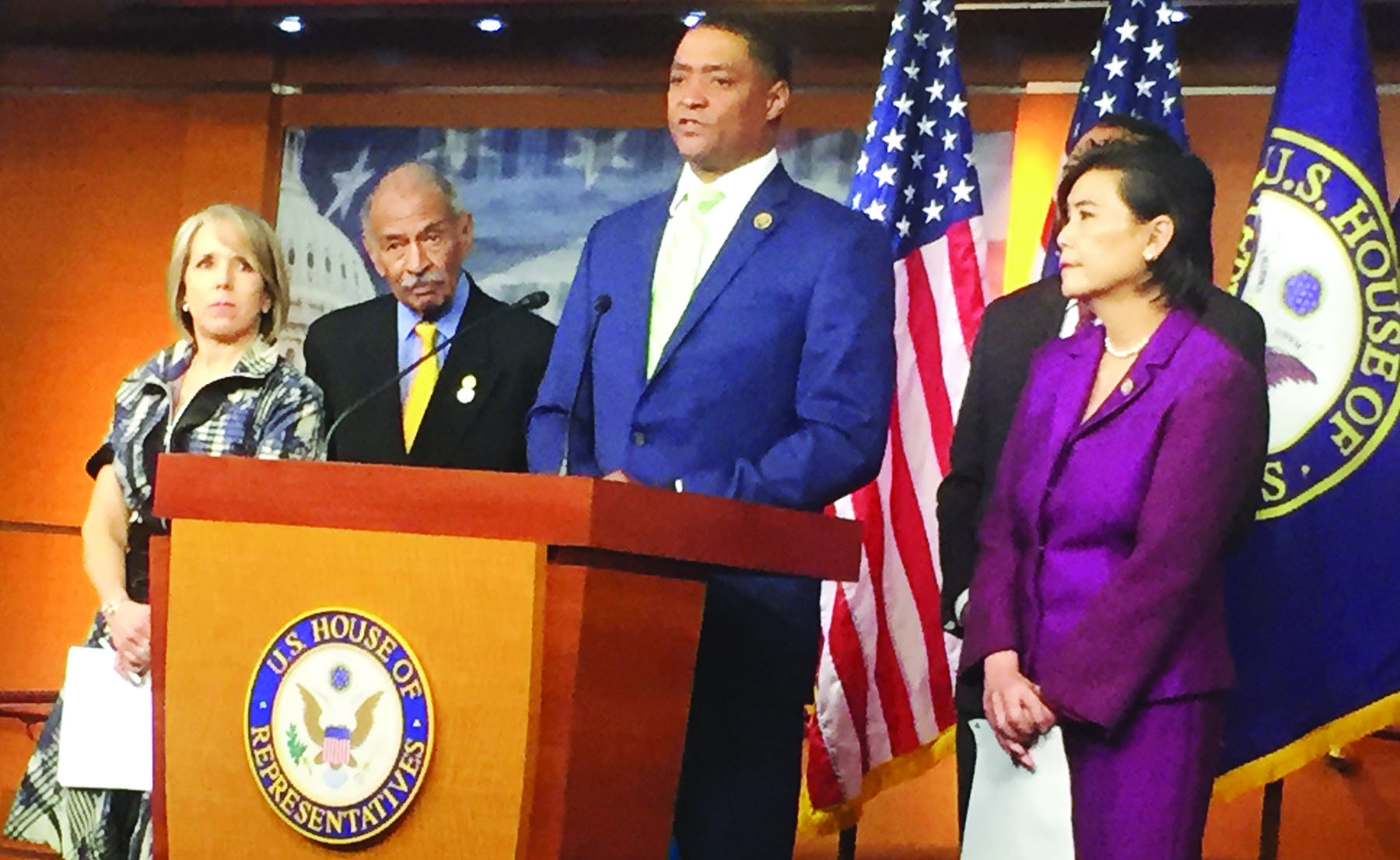 Democrats are both flummoxed and frustrated by many of Trump’s cabinet picks, some of whom, like Sessions, have records that are seemingly contrary to the mission of the agencies they’ve been chosen to lead, or who like DeVos, are also woefully unfamiliar with their agency’s key issues, policies and laws.

So, they also are preparing themselves to go to battle against any attempts to go backward and to forcefully challenge controversial and discriminatory proposals in committee rooms.
Confirmation, Richmond warned, does not end the fight.

“We’ve been through fights our entire career and we will use our positions on our various committees, our role as oversight, our role as appropriators and everything else to make sure that we hold this administration accountable. And one thing we will do is make sure that there’s daylight and transparency and that we call out the things that are done in the dark and done with discriminatory purpose,” he said.