One of my best friends texted me a few nights ago and asked, “Bruh – how you handling this
Capitol Hill takeover?” My response was, “Honestly bruh, I’m pretty unbothered.” The rest of the response isn’t for public consumption – that was between brothers – but to summarize it, I pretty much said that I’m not surprised by the actions of people on either side of the fence.
After talking with him for a while (and if you don’t have a good friend in your life, you should pray for one – good friends are game changers), I started to wrestle with my lack of outrage. I didn’t feel a need to console my children. I didn’t feel a need to check on my wife’s emotional state. I didn’t call my mom, dad, or sister. I didn’t think, “I need to prepare for the conversations that I’ll engage tomorrow with the students I serve or the folks in the office with me.” I didn’t produce a written statement, post a word of encouragement, or release a video for the benefit of the
congregation I serve and people that I pastor. But why?
Laws were being broken.
Lawmakers’ lives were in jeopardy.
The place where federal laws are made was under siege.
A place that represented an American tradition was being terrorized.
Seven years ago I was in that building, in the chaplain’s office, listening to the chaplain of the Senate, Rev. Dr. Barry Black. It was a great moment.
But on that day, there was chaos and confusion on Capitol Hill.
There was president-incited pandemonium during a pandemic.
Thousands of people were upset.
And I was unbothered.
I wasn’t terrified.
I wasn’t traumatized.
I wasn’t teary-eyed.
I was intrigued by the fact that I was watching history be made, but that was it. That was all.
I led the church in prayer for our country because prayer is what we do every Wednesday night in January, but it wasn’t a “new” prayer. It was what I’ve always prayed for America.
“Lord, have mercy on us. Give us leaders with hearts like yours because when the righteous govern, the nation is blessed, but when the wicked rule, the people groan.”
That was it. Then I logged off the online prayer meeting, joined my family in singing happy birthday to my sister-in-law, ate dinner, and went to sleep. Still unbothered.
When I woke the following morning, I scrolled through social media and noted the disappointment of some, the sadness of others, and the outrage of more than a few. I didn’t have a place among any of them. A few minutes later, I received a text about a message on Twitter. I
checked it out, and there they were… my people. I found my tribe! They were in cyberspace; in a safe place affectionately referred to as “Black Twitter.”
These were people who met America a long time ago, were greeted with a grimace, treated as though they were trivial, and are under no illusion that what was displayed yesterday was un-American.
We were unbothered because we know America.
We know what happened to Native Americans starting in 1492.
We know the results of “European Exploration” in the 1500s.
We know what happened to Africans brought to America around 1619.
We know what happened during the Boston Tea Party in 1773.
We know what the Civil War was really about in the 1800s.
We know what it’s like to be the descendants of people who had to fight just to be. That’s it – just to be.
We also know what it’s like to speak up and be disregarded.
We know what it’s like to be threatened for learning to read, or beaten for going to public schools in neighborhoods built by our family members.
We know what it’s like to have literacy tests and poll taxes be the barrier between our voices and our votes.
We know what it’s like for our hands to be good enough to clean a house, wash a car, prepare a meal, and hold a baby, but not be good enough to grasp for a handshake.
We know what it’s like to have unarmed people in our communities disproportionately killed by people who are threatened by our Arizona Iced Tea cans, Skittles, cell phones, water guns, or our attitudes.
We know what it’s like to realize that the Jesus of the Bible and the Jesus of American nationalism have the same first name, but aren’t the same person. One of them is the Son of God; the other is the son of supremacy – white supremacy, gender-based supremacy, socio-economic supremacy, educational elitism, and the list goes on and on.
Yep. The Jesus of the Bible is legit. I love that guy. That other dude is somebody else’s kid.
We know what it’s like to live in our America.
We, Black Twitter and me, were unbothered by this act of terrorism, and so was the government.
How do we know?
The water hoses weren’t brought out.
Rubber bullets didn’t fly freely.
The canines weren’t released.
Tear gas was a last resort.
One of the terrorists was shot, and now there is a campaign for us to mourn her death and “say
her name.”
And the president of the United States of America, who incited the riot, said to those who stormed the United States Capitol, “We love you. You are very special.”
That’s why I was unbothered by the chaos atop Capitol Hill.
Violence and incivility? America is not new to this. America is true to this.
Historically, this is America.
May God shed His grace on Thee. 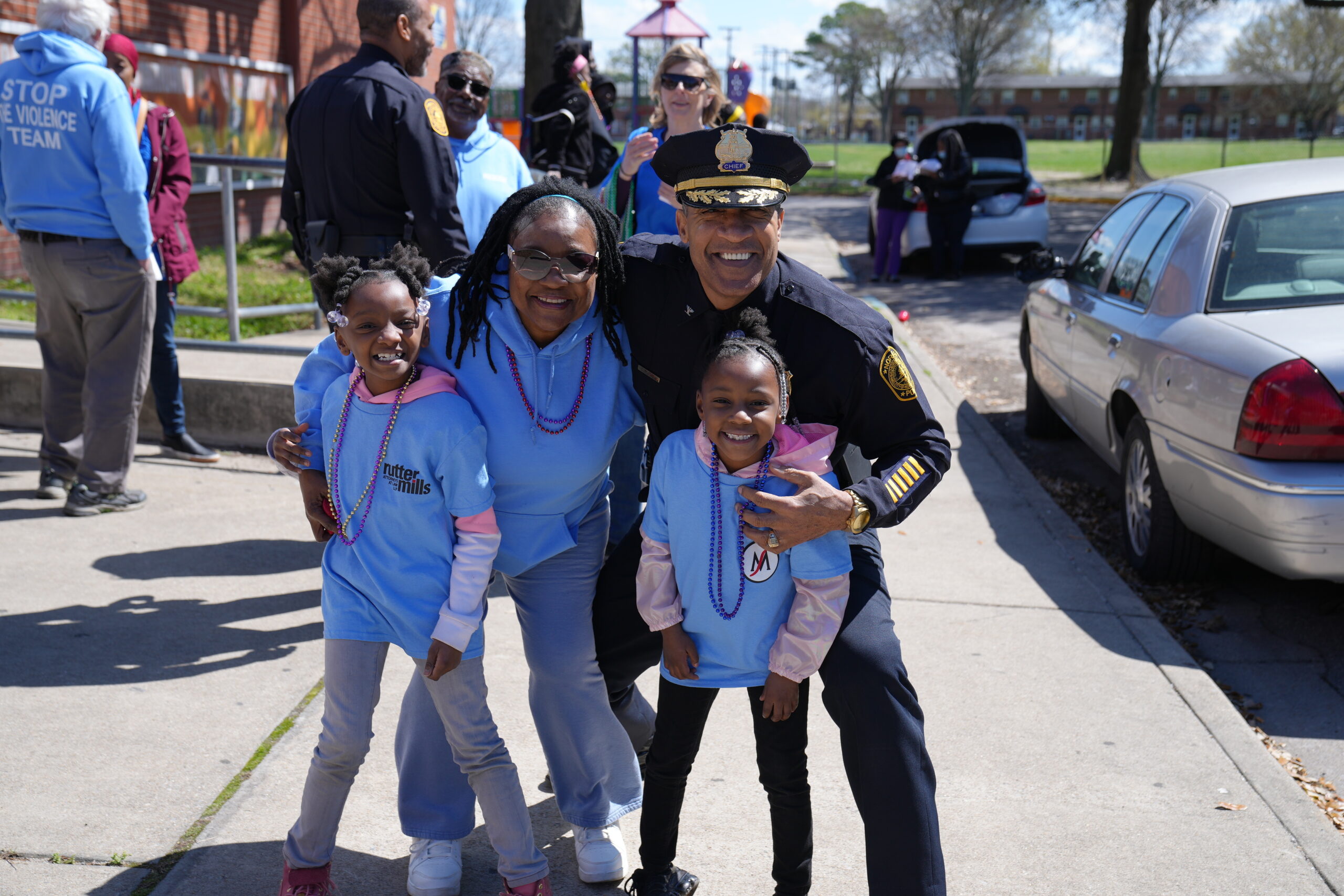 In His Own Words: Former Norfolk Police Chief Reviews His Service

By Leonard E. Colvin Chief Reporter New Journal and Guide On April 6, Norfolk’s Larry Boone announced his sudden departure from his post as... 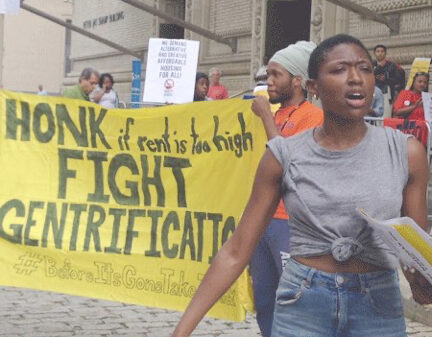 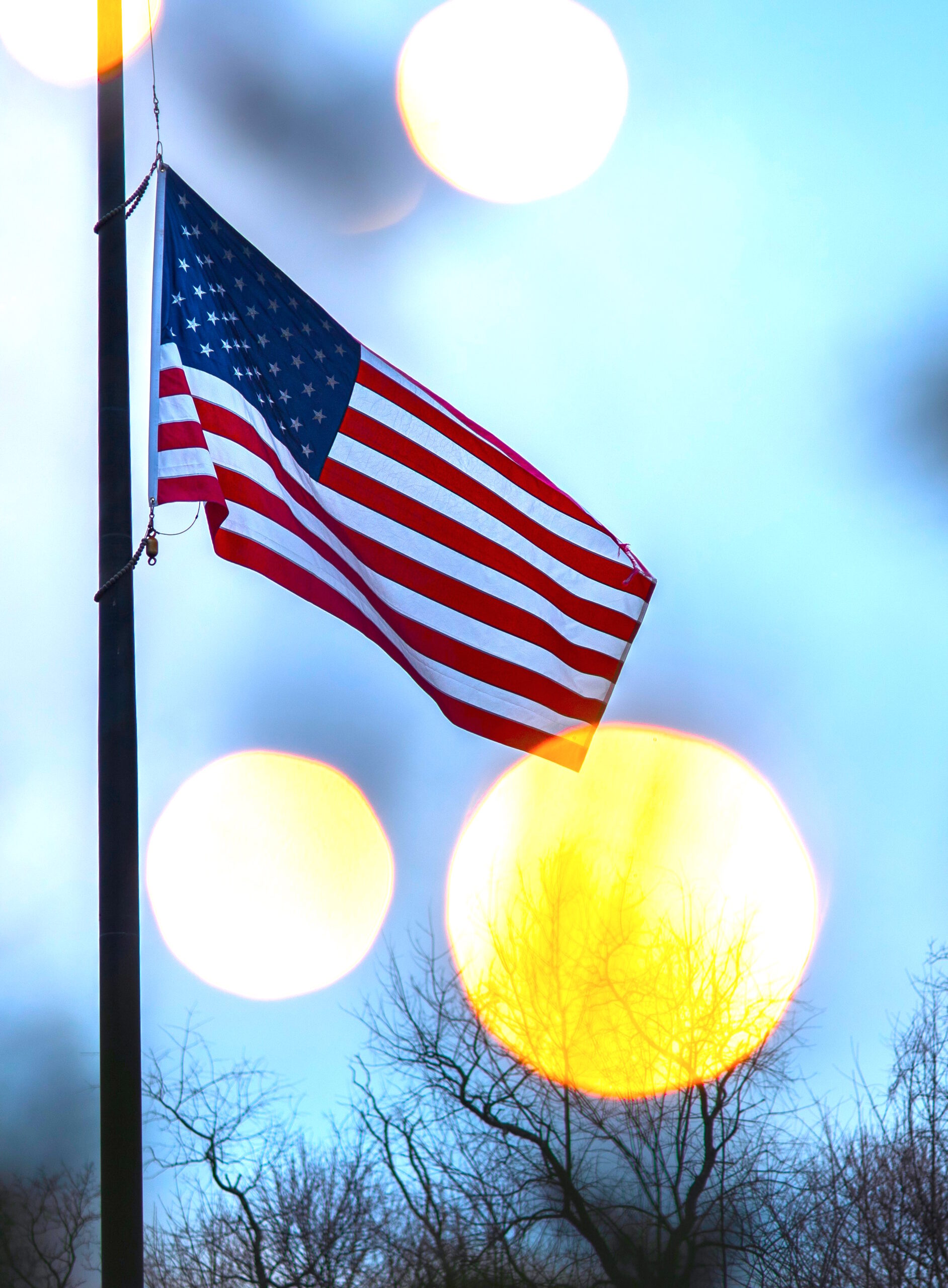