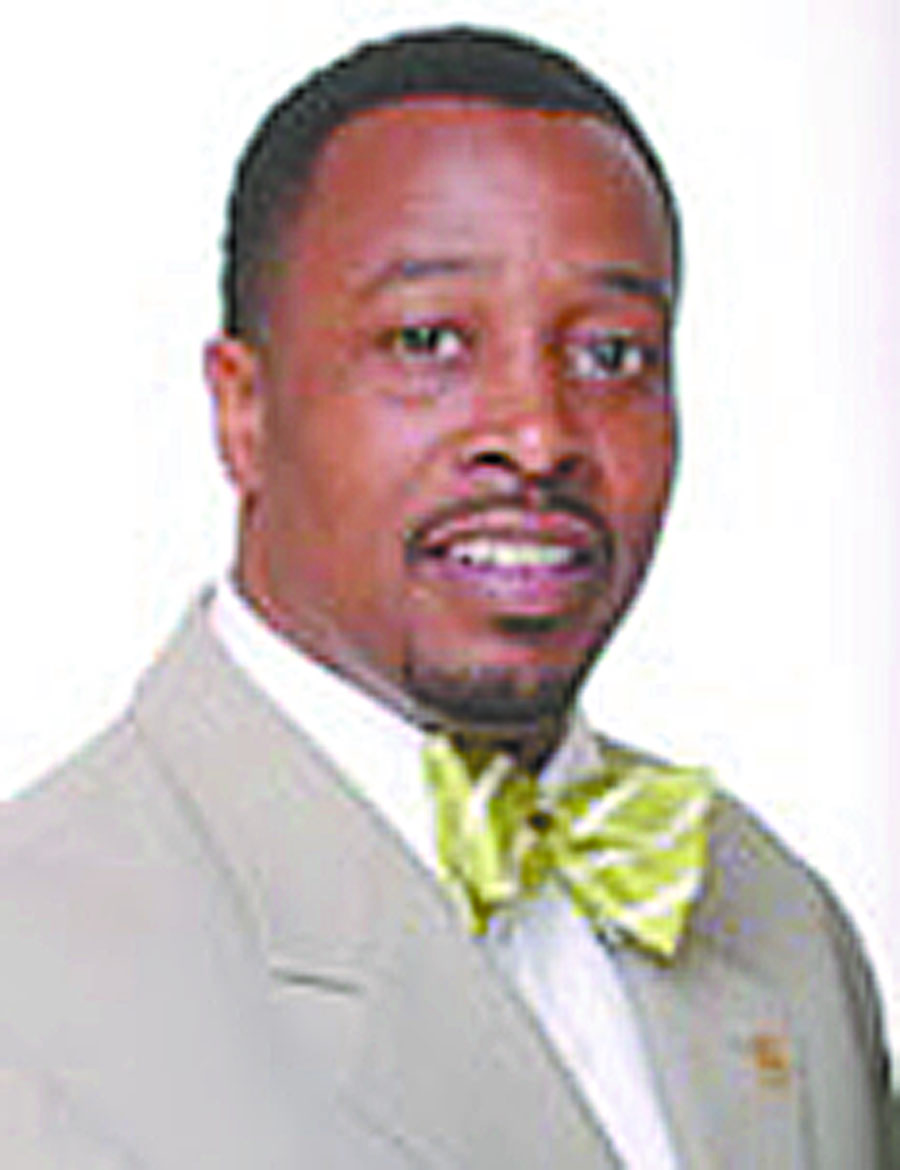 The corruption trial of current Norfolk Treasurer Anthony L. Burnout got underway this week (November 7), eleven months after he was formally indicted on bribery charges. A federal grand jury indicted Burfoot on eight charges related to his alleged acceptance of bribes in exchange for his vote supporting developers when he sat on Norfolk City Council. At one point, Burfoot also served as the city’s Vice Mayor.

During an appearance before a federal judge on January 9, prosecutors outlined the charges lodged against Burfoot, including two charges of wire fraud, obtaining property under color of official right, perjury and criminal forfeiture. Burfoot’s attorney Andrew Sacks said his client was surprised at the allegations in the 32-page indictment and he has pleaded not guilty and refused to resign from the job of City Treasurer.

On the first day of the trial the jury was selected from a pool of 48 people from as far away as the Eastern Shore. The process was shorter than either the prosecution or defense lawyers initially believed. There are 12 jurors and four alternates to hear the case. The jury is majority White with one Black man and one Black woman sitting on the panel.
Federal prosecutors have accused Burfoot of receiving some $475,000 in kickbacks and bribes between 2005 and early 2011 while serving on the City Council. The indictment alleges Burfoot accepted money and gifts from brothers Curtis and Dwight Etheridge in exchange for helping their now-defunct company, Tivest Development and Construction.

It also alleges a Norfolk businessman gave $25,000 to Burfoot’s then-girlfriend in 2009 in exchange for Burfoot securing council support for a downtown strip club that never came to fruition. Just recently in October another damning piece of the puzzle was added when Norfolk developer Ronnie Boone Sr. admitted to federal authorities to bribing Burfoot, as well as two other city officials, who have not been named, for helping him with various deals. Boone is expected to testify against Burnout.

An investigation indicated that Boone allowed Burfoot to use a home he owned, to host a number of women on the property. Also on the first day of the trial, more examples of Burfoot trading his position for gifts and access were brought forth. He nominated a girlfriend to serve on the city’s Library Board, although it was a conflict of interest. He sought to acquire two lots of land from a constituent in exchange for his support for a development deal. He also crafted a contract for a friend to collect delinquent property taxes.

An effort to recall Burfoot which began weeks after Burfoot was indicted currently is on hold. A citizen-driven organization collected the required number of signatures to have the Norfolk Circuit Court hear reasons why Burfoot should be removed from office. Former Norfolk police officer and leader with the Norfolk NAACP, John Wesley Hill, who was one of the leaders of recall effort, said the effort to remove Burfoot was based on taxpayers having lost confidence in him as a public servant.