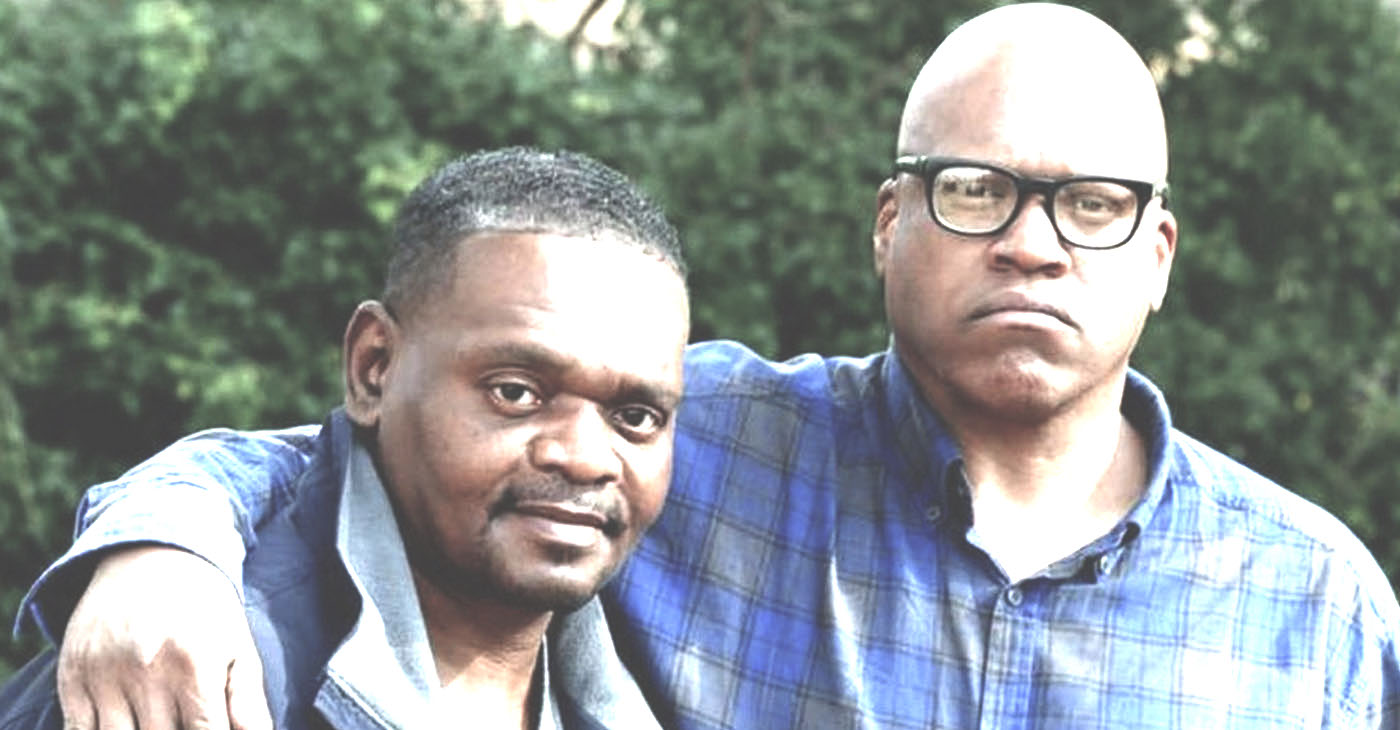 Brothers Henry McCollum and Leon Brown spent 30 years in prison for a crime they didn’t commit.

The two brothers were convicted at 19 and 15 and were sentenced to be executed. The two had been wrongfully convicted of a 1983 rape and murder of an 11-year-old girl. At 16, Brown became the youngest individual to be on death row in North Carolina’s history. Both McCollum and Brown claimed for years their confessions at the time of the crime were coerced.

Six years after their exonerations, a $75 million judgement has now been awarded to the two brothers. The May 14 ruling by a jury mandated that the two should be awarded $1 million each for every year in prison and an additional $13 million in punitive damages.

In 2018, the state of North Carolina only paid $750,000 to Henry McCollum to compensate him for the 30 years that he, an innocent man, spent on death row. The jury compensated them further.

“The first jury to hear all of the evidence — including the wrongly suppressed evidence — found Henry and Leon to be innocent, found them to have been demonstrably and excruciatingly wronged…