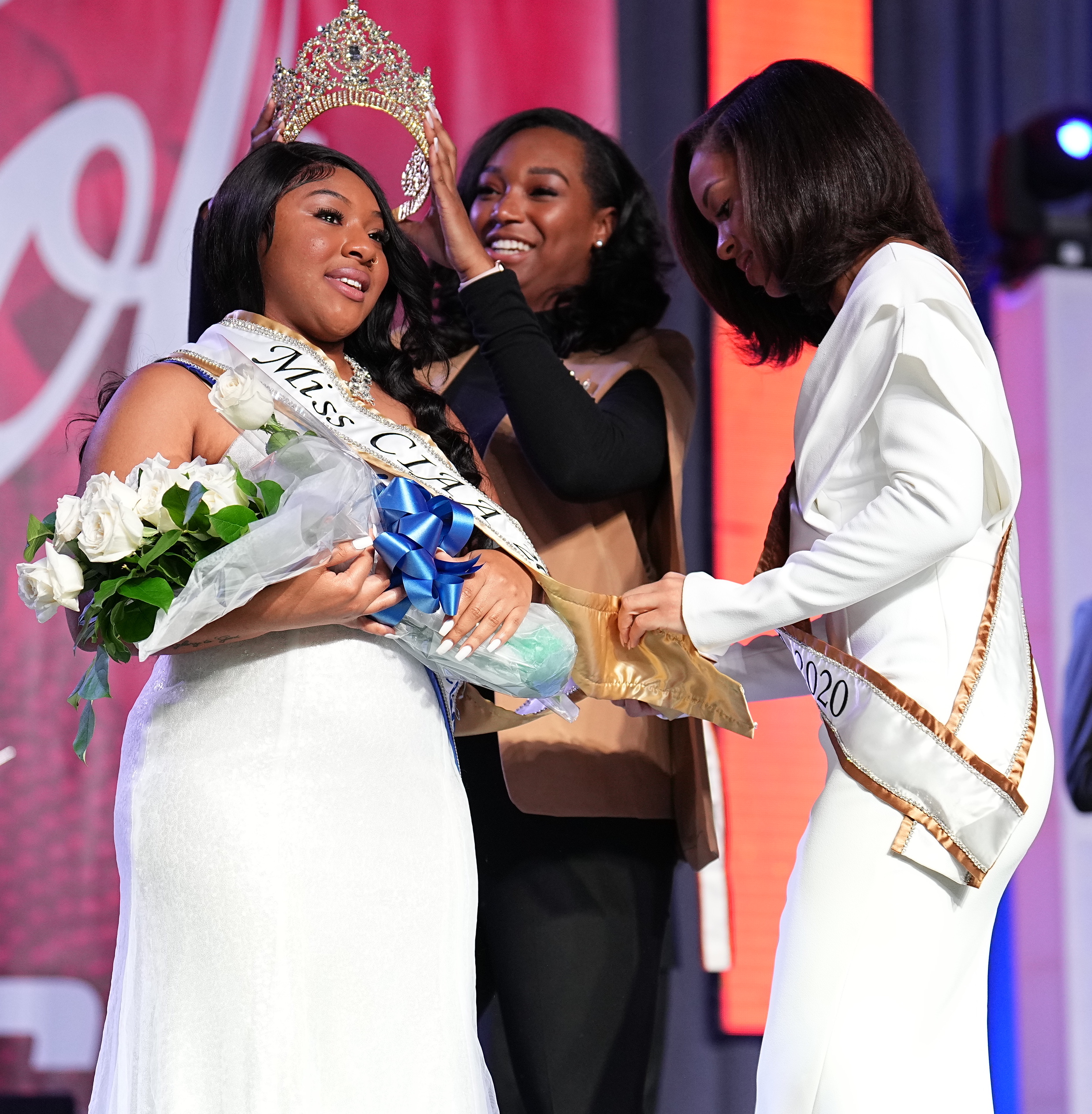 BALTIMORE, MD
The Fayetteville State Broncos (21-8 overall) outlasted the Virginia Union Panthers (23-7 overall) with defense and clutch free throws down the stretch to capture the 2022 CIAA championship crown and earn the conference’s automatic bid to the NCAA Division II tournament.

The Broncos victory marks their second CIAA championship in school history, with the first coming in 1973. Jalen Seegars, the games’ MVP, scored 15 points for the Broncos, while teammates Darian Dixon and Cress Worthy chipped in 14 and 13 points, respectively. VUU’s Robert Osbourne scored 25 points and grabbed 16 rebounds for the Panthers in the losing effort.

In the women’s championship game, CIAA player of the year Bryanna Brown’ s 28 points powered the Lincoln Lions to a 67-52 victory over Elizabeth City State to capture the school’s first-ever CIAA tournament crown. Sireann Pitts scored 15 points and pulled down 14 rebounds for the Vikings.

Wayne Lynch served as the special ambassador to the New Journal and Guide for the CIAA tournament in Baltimore. The Royal Farms arena, the site of the 2022 CIAA tournament, is slated to undergo remodeling with the 2023 tournament being its opening event after the upgrade. The MEAC tournament is March 9-12 at the Norfolk Scope. ALL PHOTOS BY RANDY SINGLETON