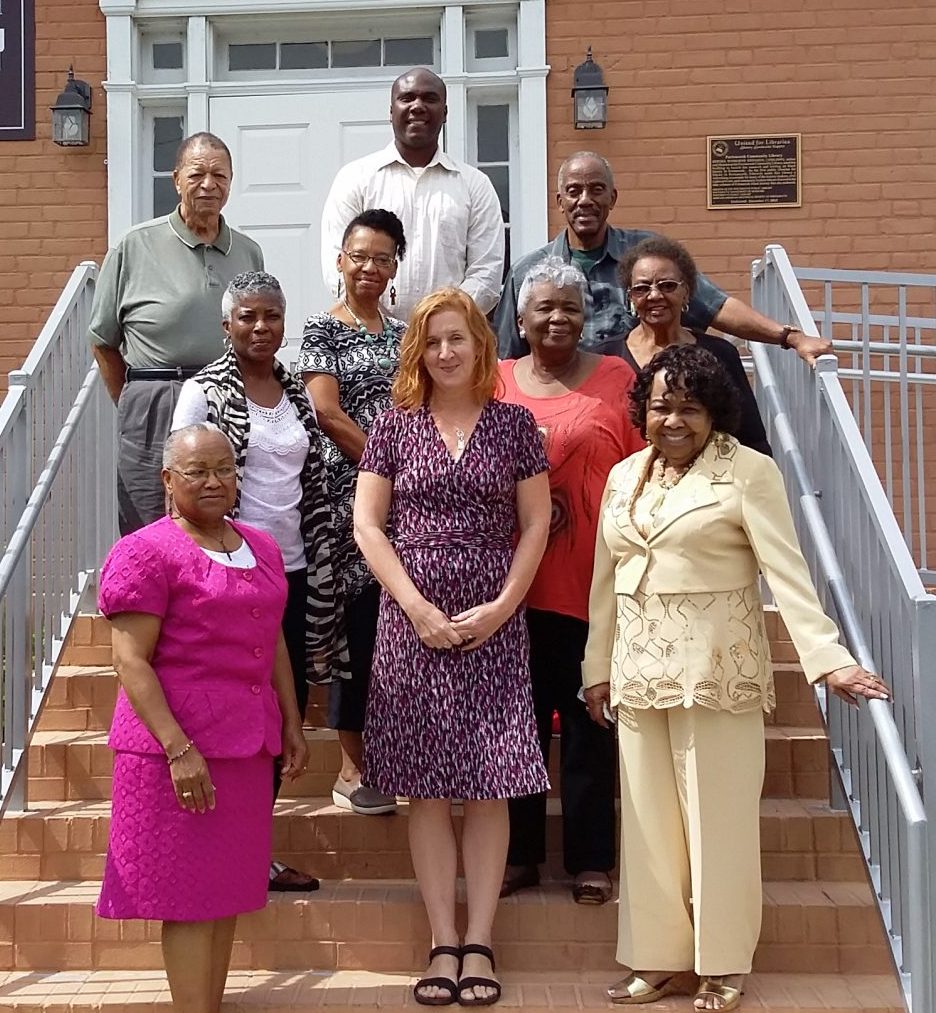 After twelve weeks of creative writing, members of the Seven Cities Writers Project (SCWP) – Resistance and Resilience, met for breakfast to reflect on and share their experiences of participating in the project.

The SCWP, was a memoir workshop for writers to share their experiences, about the woes and struggles during the Jim Crow Era. The project was created and headed by Lisa Hartz, who, with the suggestion of Mae Breckinridge, a Portsmouth native, planned to write about the Jim Crow-era in Portsmouth. The project was extended when others from other communities in the area registered to participate.

Each week workshop participants were assigned a topic to write about e.g., “Your first encounter with racism,” “Racism in formal Education,” “Racism as Terrorism.” Writing contributors met weekly at the Colored Community Library Museum in Portsmouth to share their articles with one another. Editorial comments from the group were made about each article submitted. Nine writers participated.

Although many of our shared experiences were similar, each writer demonstrated a different writing style which gave more credence and clarity to the actual pains suffered by Black people during the Jim Crow era. Some writers even shared some joys experienced in living in the Jim Crow era. The joy came when survival was achieved through creative efforts.

At the breakfast, the discussion was how to make our works meaningful to the community at large. Several ideas were discussed about the original intent of having these writings bound and archived, making it possible for the public to be exposed to them at the Portsmouth Colored Library Museum, as well as the Portsmouth Public Library and other libraries. From the outset, the plan of the group was that the articles be documented and published in a book. Some suggested we use the writings for presentation to high school history classes to share this history. Bound copies and Information about the writings are expected to be published in January 2018.

By Shedrick Byrd
Special to the New Journal and Guide