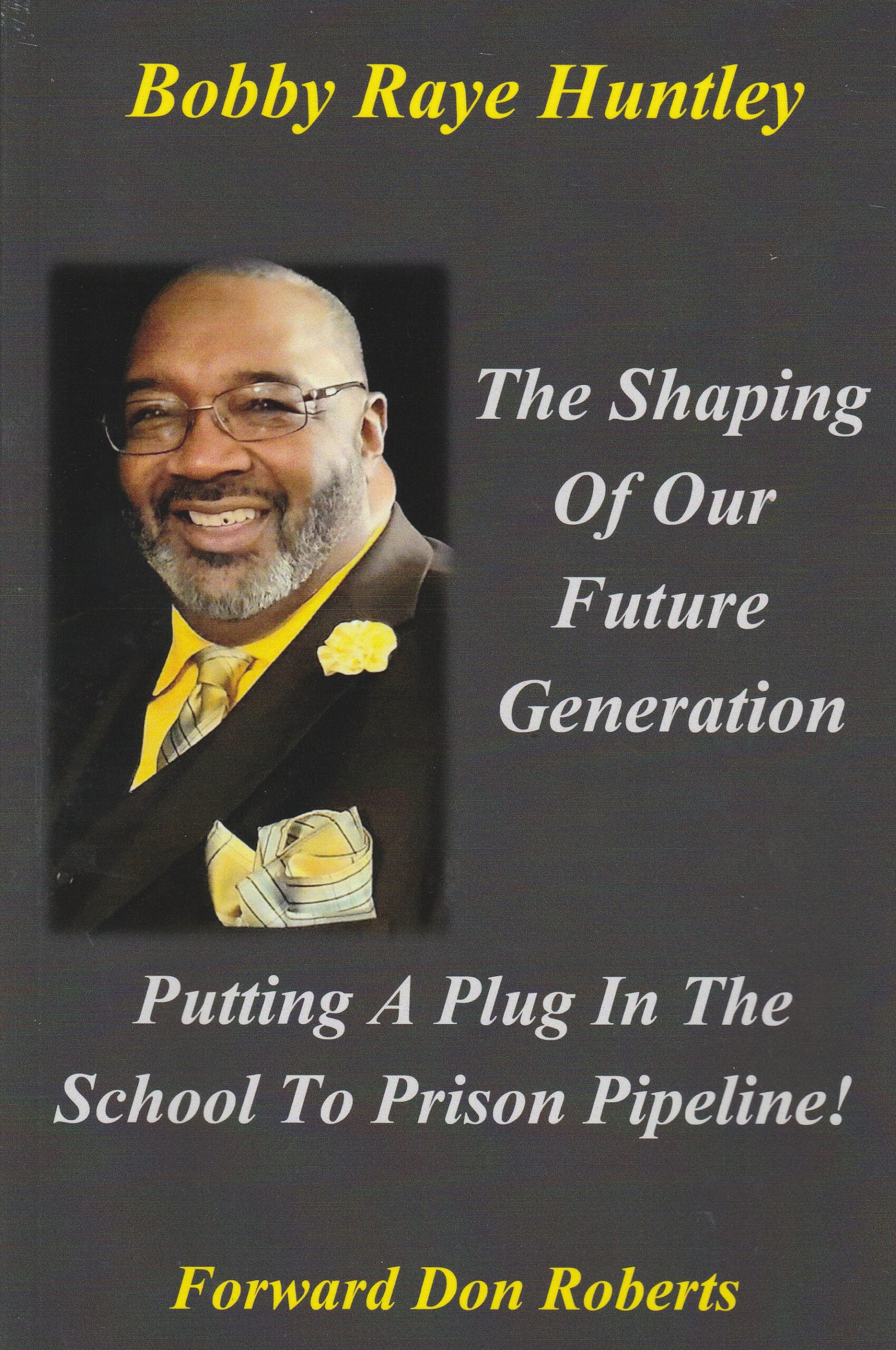 Over the past two years, most of us have found ourselves couped-up in our homes trying to stay safe from the various perils presented by COVID-19 and its dangerous variant cousins.

Prowling through the internet, binge-watching our old and new TV favorites, exercising, cooking, renewing romance, and even bonding with a new pet are among the activities we have utilized to stay busy and sane.

Picking up a book and reading is still a reliable source of keeping both our minds and souls intact. Here are two I found interesting.

“The Shaping of Our Future Generations: Putting A Plug In The School to Prison Pipeline.”

Over the past two years, Hampton Roads has seen an uptick in the body count of young African American men and women falling victim to gun violence.

The assailants who are placed on trains bound for prison or the graveyard too often are Black youth from broken homes, poor schools, and the streets.

Now imagine a 19-year veteran African American male educator whose aims were foiled when he tried to institute a program to turn off the pipeline to prison and put the brakes on that train.

In his recently published book, “The Shaping of Our Future Generations: Putting a Plug In the School to Prison Pipeline,” author Bobby Raye Huntley paints a very solid example of it happening to him.

Huntley retired from the Virginia Beach Public Schools last October. He had been an instructor and security officer at various schools in Virginia Beach.

At his first assignment at Plaza Middle School, he encountered Paul Arrington, who had organized a character development mentoring program called “The Gentleman’s Club.”

Huntley evolved from being a guest speaker before the students in the club to becoming the group’s chief sponsor at the invitation of Arrington, who found running the group taxing along with his teaching duties.

Huntley expanded the number of student members, enforced the dress code, and had the members elect their officers. He even went out into the community to secure sponsors to pay for field trips and other activities of the “Gentleman’s Club.”

Huntley said the clear aims of the club were to deter members from turning to criminal or other destructive behavior by helping them learn problem-solving skills, be creative, get an education, and strengthen their ties to peers and family.

Over time, Huntley and his supporters grew in engaging the young men in building on the aims of the club.

After leaving Plaza Middle School, he landed at Renaissance Academy – which houses the division’s students unable, for various reasons, to attend traditional classes.

Also, he was at Landstown Middle School, where he found examples of male and female students who would benefit from his interaction and the goals of the club.

Most of the students in the club were Black and white males from low income homes who were ripe for the prison to pipeline train, if they were not provided an alternative course.

“The club was designed for young men who needed role models to help them reach adulthood,” said Huntley who was born in Birmingham, Alabama, and raised in Dayton, Ohio. “I saw we were making a difference and reducing the number of youth who were disruptive and were on the wrong track.”

At one point, Huntley noted he hit a wall when his applications for positions where he would be able to be an educator and then apply his mentoring efforts via the club were rebuffed, he said.

To make a long story short and not to give away too much of the fascinating and revealing tale on its 245 pages, I suggest you pick up a copy to learn how one man’s efforts to make a difference were halted.

Huntley, now 62 and retired, wants to call himself a “whistleblower” on how the Virginia Beach School Division.

“placed roadblocks” on his efforts to provide a proven tool to give hype to troubled youth.

“School officials are always talking about helping the most vulnerable of our students,” said Huntley, a former Marine.

“But when I was providing them a blueprint to do that…with little cost and sincerity, it was shut down.”

“I worked hard, I received awards and saw success with my efforts,” said Huntley, who served 13.5 years in the U.S. Marines.

To get a copy of the book, go to Brayehuntleyenterprises.com or Amazon.com.

Another book I found interesting is “Ten Thousand Rocks.”

Apart from the mix of characters in the book and the overall theme, Dr. Ndirangu Githaiga has penned a very entertaining and enlightening look at life in these confounding and uncertain times.

Githaiga, an import from Kenya, is a resident of Virginia Beach, a physician and a world traveler.

Githaiga sets the action of his book in Hampton Roads. As you read, you will marvel at the familiar, as he skillfully references streets, locations, and cultural features which will entice you throughout the 259-page book.

Githaiga also weaves in familiar traits of the Baby Boomer and the Millennial generations. Read how their generational cultural values mirror and repel each other; powered by ambition or privilege toward personal and professional satisfaction and selfishness.

The book also points out how we can be blinded by the shiny gifts from the gods of materialism and favor. Being blinded, we miss the road signs which lead us down the road of confusion, regret, and never-ending pain.

Issued in 2021, Githaiga‘s “Ten Thousand Rocks” is the story of a racially and economically mixed couple.Booknotes

They meet in middle school initially when a shy William Henry Young, who is Black, is enrolled in an all-white middle school.

Laura Sullivan eyes Will Young sitting alone day after day at the lunch table and seeks to befriend him. At that time her goal is missed.

Later, while attending “College at Charlottesville” – hint, their paths cross again. He is on track to being a doctor and Laura, a teacher.

Laura is common white stock and raised by a single mother who medicates with alcohol.

Will’s daddy is a highly regarded lawyer who becomes a judge. His mother is a highlighted social maven.

Henry and Laura fall in love, find their emotional bearings, and he proposes marriage.

It is at this juncture that race and love merge; however,

the couple does marry, keeping it secret from the Young family even after nearly a decade.

When Dr. William Henry Young becomes bored with his role as a physician, he leaves the profession where he has the power to heal and opts for employment at an insurance company where he secures a new power. Depending on the complexity of the medical diagnosis, he has the power to deny or allow payment for treatment and healing.

His attention to his wife misses a gear and they become estranged under a roof of their newfound privilege.

Laura remains grounded and finds her balance as a middle school teacher which has its share of challenges.

After a near-fatal car collision involving Will, the book brilliantly allows us to peer into the couple as other characters in the book are drawn into each other’s lives.

The ending is not easily deciphered unless you cheat.

I suggest you leaf through each chapter and page. This book will be a welcome diversion. It just may reacquaint and reinforce your idea of how we can regain the idea that unconditional love still exists,

Dr. Githaiga is also the author of ‘The People of Ostrich Mountain” which hit the shelves in 2020.

It is the story of a multi-generational family spanning five decades and three continents – Africa, Europe, and North America.

The story chronicles the interconnected lives of a young math prodigy in Kenya; a dedicated teacher from England; and an aspiring doctor in Chicago.

Highlights include details about the history and culture of Kenya as well as storylines describing the daunting challenges of the immigrant experience.