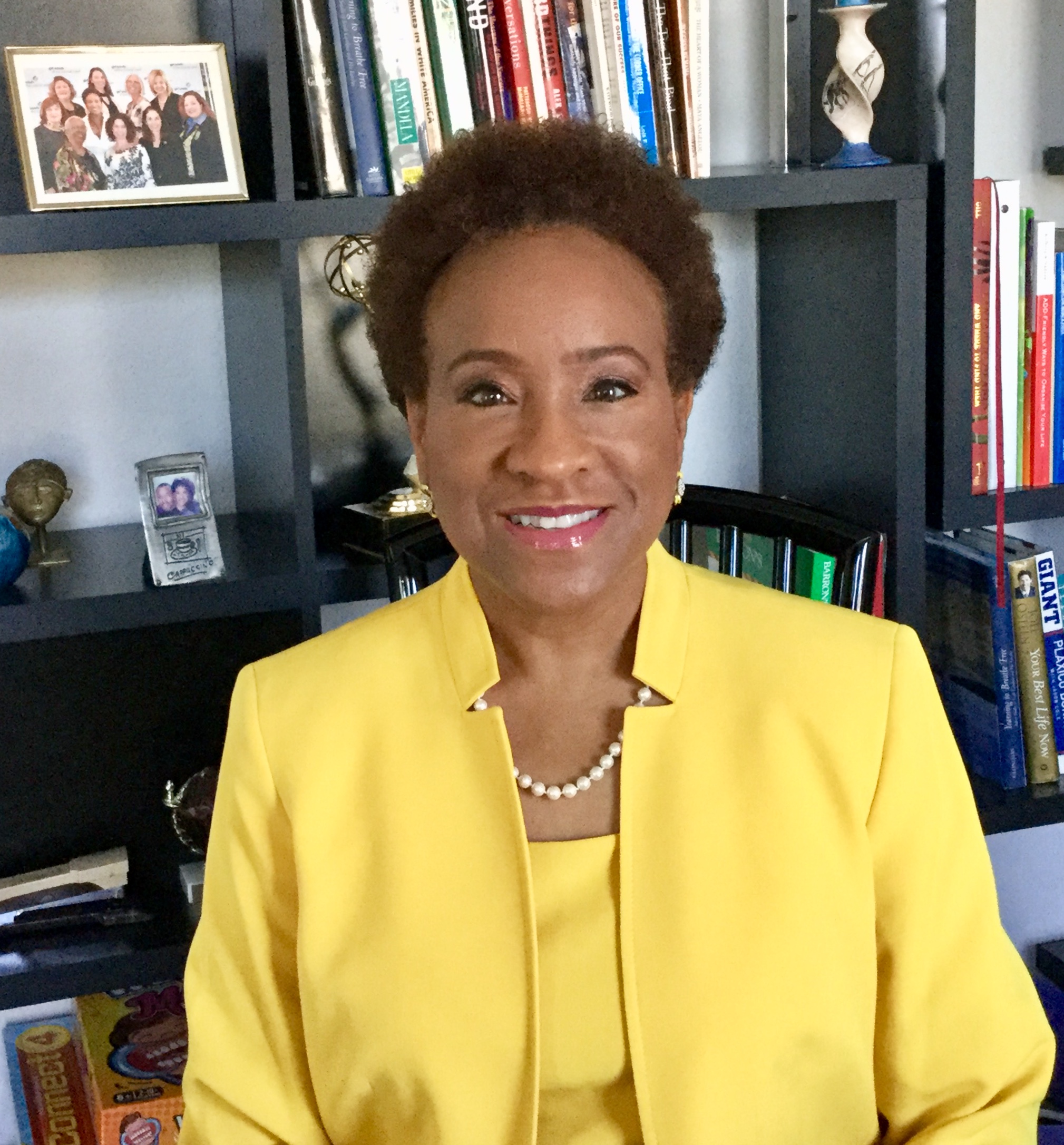 Special To the New Journal and Guide

Bonita Billingsley Harris is the new Regional Policy Director for Dominion Energy’s Eastern region, which includes Hampton Roads and Northern North Carolina. In that role, she and her team serve as liaisons for media, elected officials, city and community leaders.

“It’s a tremendous honor and responsibility” Harris said. “I’m humbled to follow in the footsteps of legendary local Directors Junius Williams and Max Bartholomew. My goal is to build on that foundation.”

Harris shared that she and the entire company are devastated by the sudden death of recently retired CEO Tom Farrell, but incredibly fortunate to have current CEO Bob Blue and President Ed Baine pick up the torch.

“We have brilliant leaders and dedicated co-workers, who work around the clock in all kinds of weather to keep the lights on. Now, we’re more motivated than ever to carry on our company’s commitment to providing clean, reliable, affordable energy, diversity and inclusion, and strengthening our communities,” she said.

Hampton Roads residents will remember Harris as the media face and voice for Dominion Energy during power outages in the area caused by natural disasters. Before that she was an award-winning television anchor at WVEC-TV.

Harris came to Hampton Roads in 1992 to work at WVEC-TV. She thought it would be a quick stop on her way to a bigger market, back home in Baltimore, MD, Washington, DC, or Atlanta where she went to Spelman College. Then, she met Elisha “Cadillac” Harris, a high school teacher and head football coach in Virginia Beach.

Little did I know he was going to be ‘the one’,” Harris laughs. “We dated on and off for 7 years.”

By then, Bonita accepted a job as a Correspondent at Maryland Public Television. She also freelanced for WJZ-TV, the CBS affiliate in Baltimore. There Harris was closer to her family and well on her way to settling back into the Baltimore Washington area. But she missed her friends and colleagues in Hampton Roads, especially “Coach Cadillac” and his daughter Courtney.

“When he and Courtney drove up to Maryland and proposed, I didn’t hesitate to move back to the 757. It was icing on the cake to be re-hired at WVEC, a year and a half after I left.”

Back at WVEC, Harris earned several journalism awards, especially for her coverage of the Black community. She enjoyed emceeing community events and was promoted to co-anchor of the 10pm newscast on Local News on Cable or LNC.

Then she and Cadillac had their first child together, Cheyanne. “Juggling motherhood and chasing news was more challenging than I thought. I knew I needed to make a change, as long as I could find a way to still uplift others, especially those less fortunate.”

Serving as the keynote speaker at the Norfolk jail’s GED graduation program led to her next job offer as Communications Manager for the Norfolk Sheriff’s Office. Harris produced inmate motivational videos and supported community programs, including the Norfolk Youth Football Camp that her husband co-founded with Sheriff Bob McCabe.

By this point, the Harrises had their third daughter, Celina. Passionate about children and education, Bonita taught Spanish at Mt. Lebanon Christian Academy, was elected to the Chesapeake School Board and served for four years. That term overlapped her transition to Dominion Energy as a Media Relations Manager. Harris did not run for a second term, but she’s stayed active with Chesapeake Public Schools and Jack and Jill of America Inc., among other community and family events.

“I love Dominion Energy, and my adopted home in Hampton Roads,” Harris reflects. “I think because of the way I was raised, I feel driven to give back. I also want to be an example for my daughters, And, so I’ll keep going as long as my family and work family keep supporting me, and I can help people.