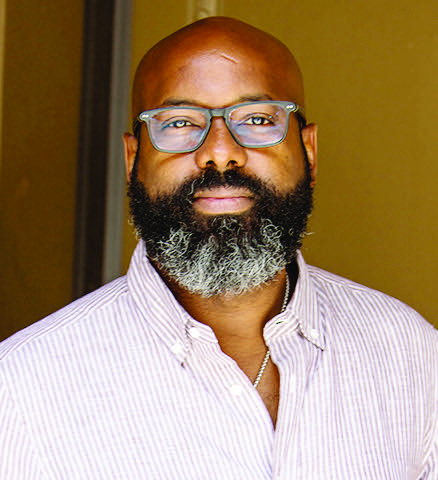 In 2005, Time Inc. bought 51 percent of Essence magazine after it had bought 49 percent of the New York-based magazine in 2000 for an undisclosed sum. Recently, the magazine was purchased by Shea Moisture founder Richelieu Dennis, returning ownership into the hands of Blacks for the first time in nearly two decades.

“We are excited to be able to return this culturally relevant and historically significant platform to ownership by the people and the consumers whom it serves and offer new opportunities for the women leading the business to also be partners in the business,” Dennis, the new owner of Essence said in a recent announcement.

Dennis, age 48, who heads Amityville-based Sundial, which owns Shea Moisture said in a recent statement, “Our focus here will be on ensuring that Essence reaches its full potential via heightened capabilities, technology, products and touch points that super-serve the interests of Black women locally and globally.”

In plain terms, Essence Communications is now owned by Essence Ventures, a company launched last year by Sundial Brands, which is owned by Richelieu Dennis. Sundial Brands also owns Nubian Heritage and Sephora, a beauty line made by Madam C.J. Walker Beauty Culture. Sundial raked in an estimated $200 million in revenue in 2015. That same year Bain Capital Private Equity bought into the company and Sundial’s holdings increased to about $700 million the next year, in 2016, according to Fast Company magazine.Sundial Brands is a natural skin and hair care manufacturer.

Michelle Ebanks will continue to serve as the president of Essence magazine. Ebanks will also join the current board of directors, the company said in a recent statement. Members of the executive team, which is made up entirely of African-American women, will have an equity stake in the company.

Ebanks, the president of the magazine, said the recent sale of Essence will elevate African-American women who operate the magazine from a leadership to a co-ownership position.

“We remain committed to leveraging our resources to provide opportunities for other culturally-rooted entrepreneurs and businesses that further our culture and create economic opportunities for our communities,” Dennis said in a recent statement.