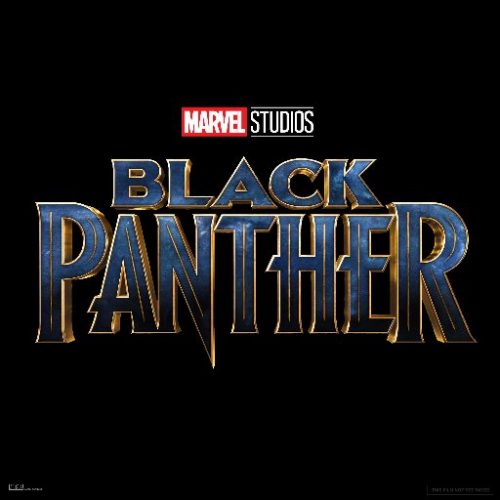 Directed by African-American director Ryan Coogler, the movie features a largely African-American cast. According to The New York Times, the previous record-holder was “Straight Outta Compton,” which collected $214 million worldwide in 2015 – over its entire run – after adjusting for inflation.

Disney, which supported “Black Panther” with a lavish nine-month marketing campaign, said on Feb. 18 that ticket sales for the film in North America will total roughly $218 million between Friday and Monday.

Black viewers made up about 37 percent of the domestic turnout, according to PostTrak, fueled by large numbers of church and school groups, as well as pent-up demand for a superhero film led by actors of color.
Meanwhile, a seventh grade teacher in Brooklyn interviewed several students after he took them to the premier.

Brooklyn teacher Kevin Noble Maillard said in a recent op/ed in The New York Times, “I asked the students to write down their reactions to the movie … Categorically the students gave the movie a thumbs up.”

One student Gabriela Myles said, “The film makes me want to start my own tribe.” Another student Paris Bellinger said, “(It makes me want to) protect my family, believe in myself, never give up on anything, and try to achieve my goals even if it leads to me dying.”

While The Black Panther movie is breaking box office records and receiving rave reviews nationwide, some social media posts are falsely claiming that white viewers are being attacked by fans of color.

According to The Huffington Post, some Twitter and Facebook users have downloaded images from unrelated incidents, reposted them, and are falsely claiming that they are photos of themselves or loved ones after racially motivated attacks.

To accurately identify an image on a social media, use TinEye, which lets you upload an image to determine where it first appeared online and how the image may or may not have been modified from the original.

It seems the first tweets showed up the night of Feb. 15 as the film premiered.