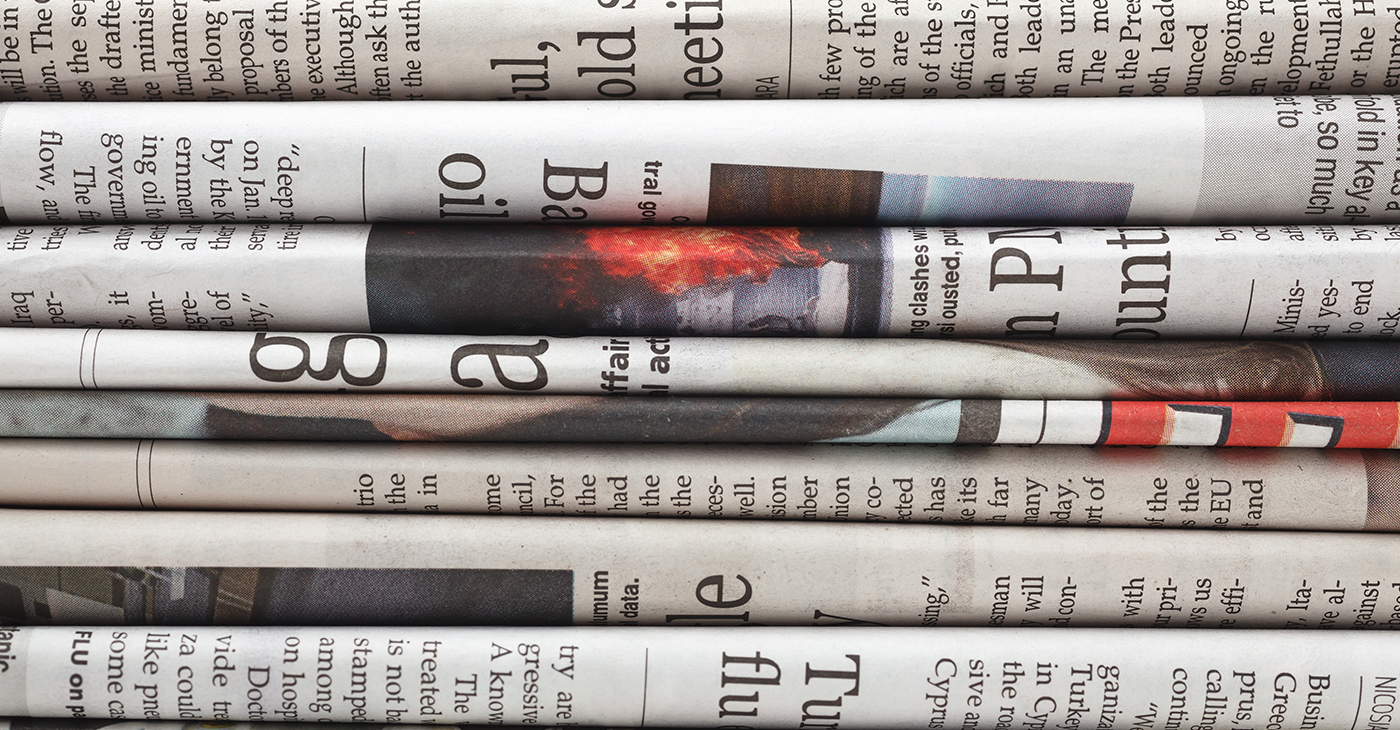 Publishers of Black-owned community newspapers, including Janis Ware of the Atlanta Voice, Cheryl Smith of Texas Metro News, Chris Bennett of the Seattle Medium, Denise Rolark Barnes of the Washington Informer, and Brenda Andrews of the New Journal & Guide in Virginia, are desperately trying to avoid shuttering operations.

On Wednesday, April 29, Rolark Barnes, Andrews, Bennett, and Ware will participate in a special livestream broadcast to discuss how their publications are enduring as the pandemic rages on.

In a heartfelt and straight-to-the-point op-ed published recently, Ware explained to her tens of thousands of readers that The Atlanta Voice has boldly covered the issues that affect the African American community.

“Our founders, Mr. J. Lowell Ware and Mr. Ed Clayton, were committed to the mission of being a voice to the voiceless with the motto of, ‘honesty, integrity and truth,’” Ware wrote in an article that underscores the urgency and importance of African American-owned newspapers during the coronavirus pandemic. Ware has established a COVID-19 news fund and aggregated the Atlanta Voice’s novel coronavirus coverage into a special landing page within its website.

To remain afloat, Ware and her fellow publishers know that financial backing and support will be necessary. Following the spread of the pandemic, many advertisers have either paused their ad spending or halted it altogether. And other streams of revenue have also dried up, forcing Black-owned publications to find ways to reduce spending and restructure what were already historically tight budgets.

With major companies like Ruth Chris Steakhouse and Pot Belly Sandwiches swooping in and hijacking stimulus money aimed at small businesses, the Black Press — and community-based publishing in general — has been largely left out of the $350 billion stimulus and Paycheck Protection Program packages.

To make matters worse, there are no guarantees that a second package, specifically focused on small business, will benefit Black publishers or other businesses owned by people of color.

Publications like the New Journal and Guide, Washington Informer (which recently celebrated its 55th anniversary) and the Atlanta Voice have been essential to the communities they serve — and the world at large for 193 years.

Unfortunately for some publishers, the impact of COVID-19 has brought business operations to a near halt. While none are thriving, some publishers have developed ingenious and innovative ways to continue operations.

“Dear World, the entire planet is feeling the devastation of the coronavirus pandemic,” Cheryl Smith of Texas Metro News wrote to her readers. “We must be concerned about ourselves, as well as others. You may be aware that the media is considered ‘essential.’ So, guess what? We have a responsibility, a moral obligation to use this status to be a source of information, support, and inspiration, just as we are at all other times,” Smith wrote.

Smith’s statements echo the more than 200 African American-owned newspapers in the NNPA family. The majority of the publications are owned and operated by women, and virtually all are family dynasties so rarely seen in the black community.

The contributions of the Black Press remain indelibly associated with the fearlessness, determination, and success of Black America.

Douglas, who helped slaves escape to the North while working with the Underground Railroad, established the abolitionist paper, “The North Star,” in Rochester, New York.

He developed it into the most influential black anti-slavery newspaper published during the Antebellum era.

The North Star denounced slavery and fought for the emancipation of women and other oppressed groups with a motto of “Right is of no Sex – Truth is of no Color; God is the Father of us all, and we are all brethren.”

DuBois, known as the father of modern Pan Africanism, demanded civil rights for Blacks but freedom for Africa and an end to capitalism, which he called the cause of racism and all human misery.

Many large news organizations have begun targeting African Americans and other audiences of color by either acquiring Black-owned news startups or adding the moniker “Black” to the end of their brand. However, it was Black-owned and operated news organizations that were on the front lines for voting rights, civil rights, ending apartheid, fair pay for all, unionization, education equity, healthcare disparities and many other issues that disproportionately negatively impact African Americans.

Today, the Black Press continues to reach across the ocean where possible to forge coalitions with the growing number of websites and special publications that cover Africa daily from on the continent, Tennessee Tribune Publisher Rosetta Perry noted.

The evolution of the Black Press, the oldest Black business in America, had proprietors take on issues of chattel slavery in the 19th century, Jim Crow segregation and lynching, the great northern migration, the Civil Rights Movement, the transformation from the printing press to the digital age and computerized communication.

With the Plessy vs. Ferguson Supreme Court ruling that said no black man has any rights that a white man must honor, there came a ﬂood of Black publications to advocate for Black rights and to protest the wrongs done to Blacks.

An expose in Ebony Magazine in 1965 alerted the world to a Black female engineer, Bonnie Bianchi, who was the first woman to graduate from Howard University in Electrical Engineering.

It was through the pages of the Black Press that the world learned the horrors of what happened to Emmett Till.

The Black Press continues to tackle domestic and global issues, including the novel coronavirus pandemic and its effects on all citizens – particularly African Americans.

It was through the pages of the Black Press that the world learned that COVID-19 was indeed airborne and that earlier estimates by health experts were wrong when they said the virus could last only up to 20 to 30 minutes on a surface.

Now, it’s universally recognized that the virus can last for hours on a surface and in the air. 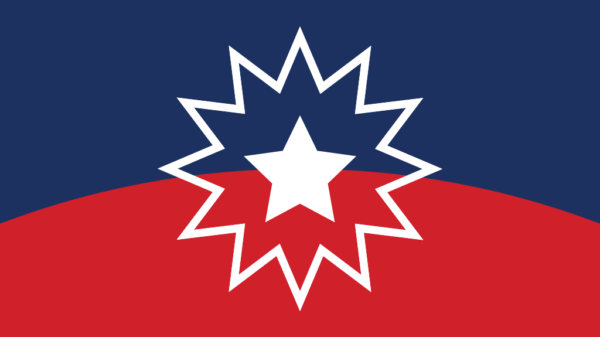