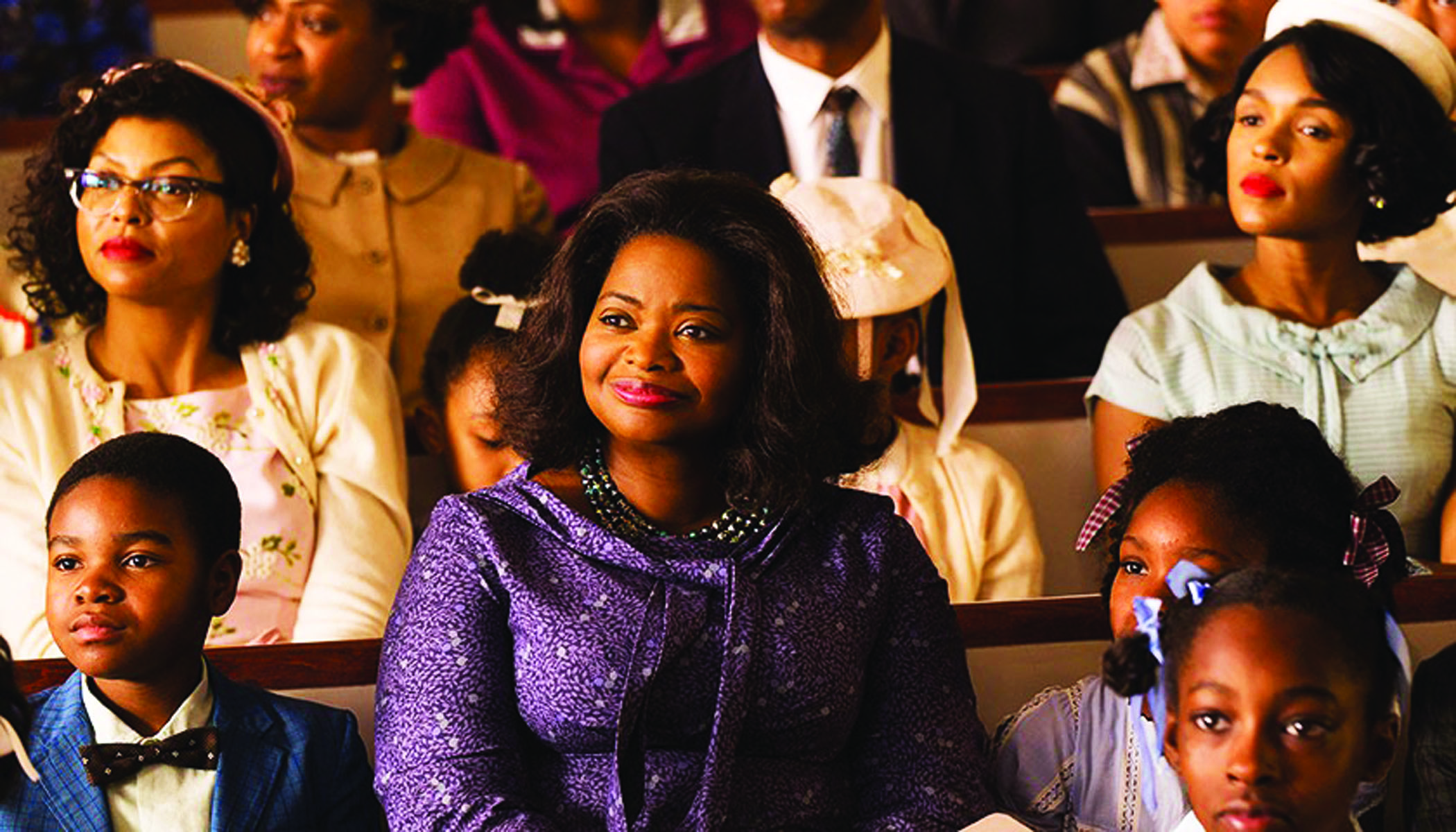 Looks like the myth that Black films can’t make big money in Hollywood is about to become a thing of the past.

“Hidden Figures” focuses on three women who worked at NASA in the 1960s at a crucial time when America was competing with the Soviet Union for dominance in space during the Cold War.
According to BoxOfficeMojo.com, the domestic box office total for “Hidden Figures” was $137,336,830 as of February 17; the domestic box office total for “La La Land” was $130,154,066. The movie starring “Empire” fan-favorite Taraji P. Henson made $12,948,935 at the foreign box office, while the musical, featuring Ryan Gosling and Emma Stone, raked in $167,671,768 outside of the United States. “La La Land” was released on December 9 and “Hidden Figures” opened on December 23.

“Hidden Figures” was based on the book by Margot Lee Shetterly, which detailed the careers of Katherine Johnson, Dorothy Vaughan and Mary Jackson played by Taraji P. Henson, Octavia Spencer and Janelle Monae, respectively.

After working as a human computer at the National Advisory Committee for Aeronautics (NACA), the precursor to the National Aeronautics and Space Administration (NASA), Jackson earned her engineering degree, was promoted, and became NASA’s first African-American female engineer in 1958. In 1961, mathematician Katherine Johnson worked at Langley Research Center in Hampton, Va., with Jackson and Vaughan.

Though the character Al Harrison, played by Kevin Costner, was fictional, the depiction of John Glenn asking Johnson to recalculate and re-verify the IBM re-entry calculations was accurate.

According to NASA.gov, Johnson, “calculated the trajectory for Alan Shepard, the first American in space.”

The NASA.gov article continued: “Even after NASA began using electronic computers, John Glenn requested that she personally recheck the calculations made by the new electronic computers before his flight aboard Friendship 7 – the mission on which he became the first American to orbit the Earth. She continued to work at NASA until 1986 combining her math talent with electronic computer skills. Her calculations proved as critical to the success of the Apollo Moon landing program and the start of the Space Shuttle program, as they did to those first steps on the country’s journey into space.”

Twentieth Century Fox hosted a screening of “Hidden Figures” along with Rep. Bobby Scott (D-Va.) and Sen. Tim Kaine (D-Va.) on Capitol Hill last week. The director of the film, Theodore Melfi was in attendance for a discussion as part of the screening. The film was also screened at the White House in December 2016.

Lauren Victoria Burke is a political analyst who speaks on politics and African-American leadership. She is also a frequent contributor to the NNPA Newswire and BlackPressUSA.com. Connect with Lauren by email at LBurke007@gmail.com and on Twitter at @LVBurke.