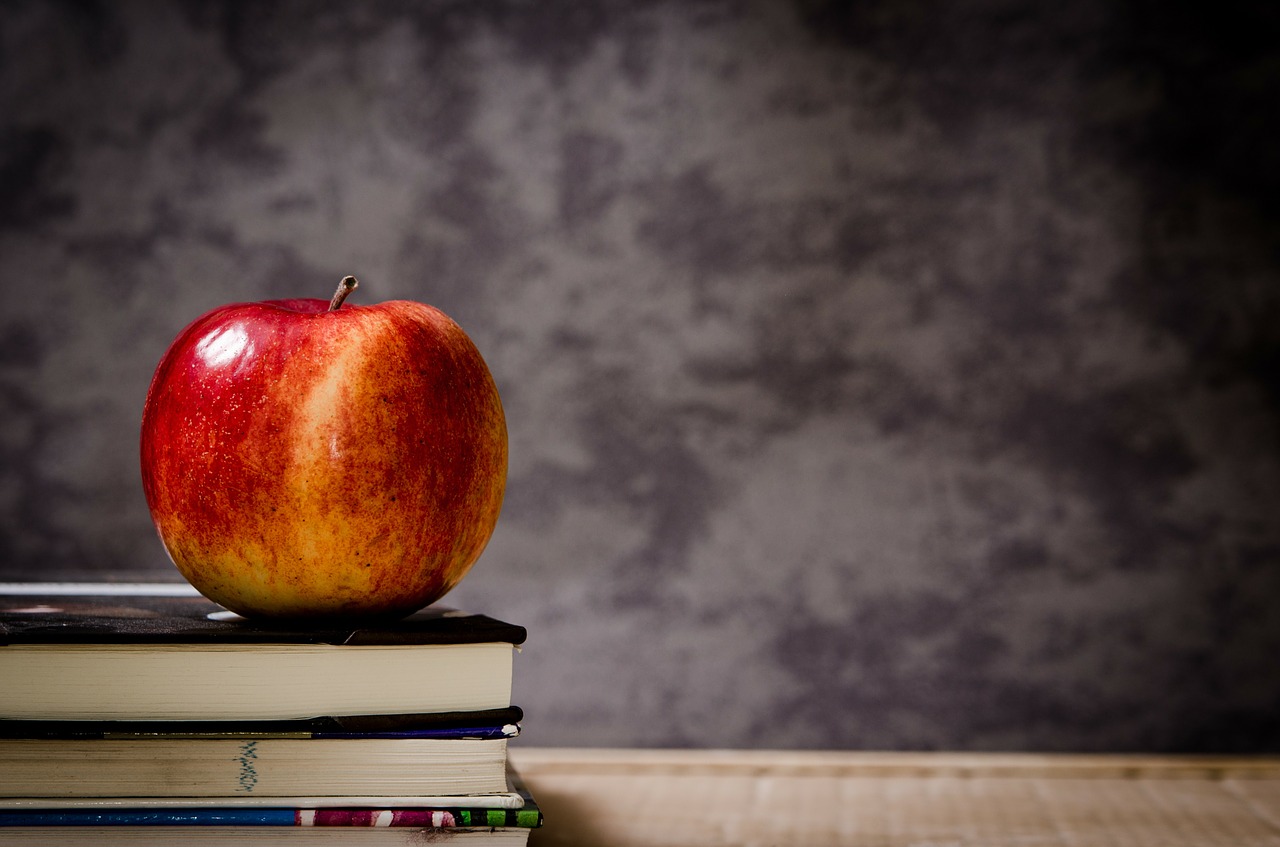 Black families overwhelmingly believe that their schools are underfunded, and that racial inequality is growing, according to a poll conducted by The Leadership Conference Education Fund and the Anzalone Liszt Grove Research firm.

The poll revealed that 90 percent of Black parents and families believe schools in Black communities are underfunded compared to White communities.

The poll also showed that almost 75 percent of Black parents and families believe that the education Black students receive is worse than what White students.

A report about the poll said that, “Among Black parents and family members whose child’s teachers are mostly White, only 42 percent believe that schools are trying their best to educate Black students, 16 points below the share of those whose children have mostly Black teachers.”

Liz King, the senior policy analyst and the director of education policy for The Leadership Conference Education Fund, said that there has been a lot of research that’s come out lately that suggests an implicit bias that educators, who are mostly White, have towards Black and Latino children.

The press release about the poll said that the findings come at a critically important time for public education in the United States as states are currently developing education plans as part of their obligations under the Every Student Succeeds Act (ESSA).

“These plans are states’ opportunities to make a clear declaration about their belief in the education of all children and a commitment to ensuring children get the education they deserve,” the press release said.

Republicans in the United States Congress continue to chip away at ESSA, making it harder for states to clearly define those commitments.

“The Obama-era accountability rules, finalized late last year, set ground rules for how schools must be rated for school-improvement purposes, specified the requirements of (and flexibility for) states dealing with high testing opt-out rates in individual schools, and outlined how states would have to handle the ‘school quality’ indicator in accountability systems,” according to the Education Week blog post.

In the report, researchers with the Leadership Conference Education Fund said that the findings of the “New Education Majority” poll, should be a clarion call for advocates and policymakers who must come to terms with the fact that a successful education policy must be responsive to the needs of Black, Latino and Asian children, who make up a majority of public school students in America.

Researchers recommended opening the decision-making processes around educational policies to Black and Latino families, especially decisions regarding priorities and funding; integrating implicit bias and cultural responsiveness training into teacher preparation and professional development; preparing, hiring, supporting and retaining strong Black and Latino teachers; designing accountability systems that focus on high academic achievement, especially for Black and Latino children; and supporting and improving any school where Black or Latino children are not being effectively educated.

“We need to ensure that every single school is organized around excellence for every single child,” said King. “Parents in this poll spoke to the value of a state’s rating of a school’s success in educating children well, a central piece of ESSA’s accountability requirements, as well as the need to ensure that educators have the [resources] and preparation to support every child’s success and overcome historic barriers to opportunity.