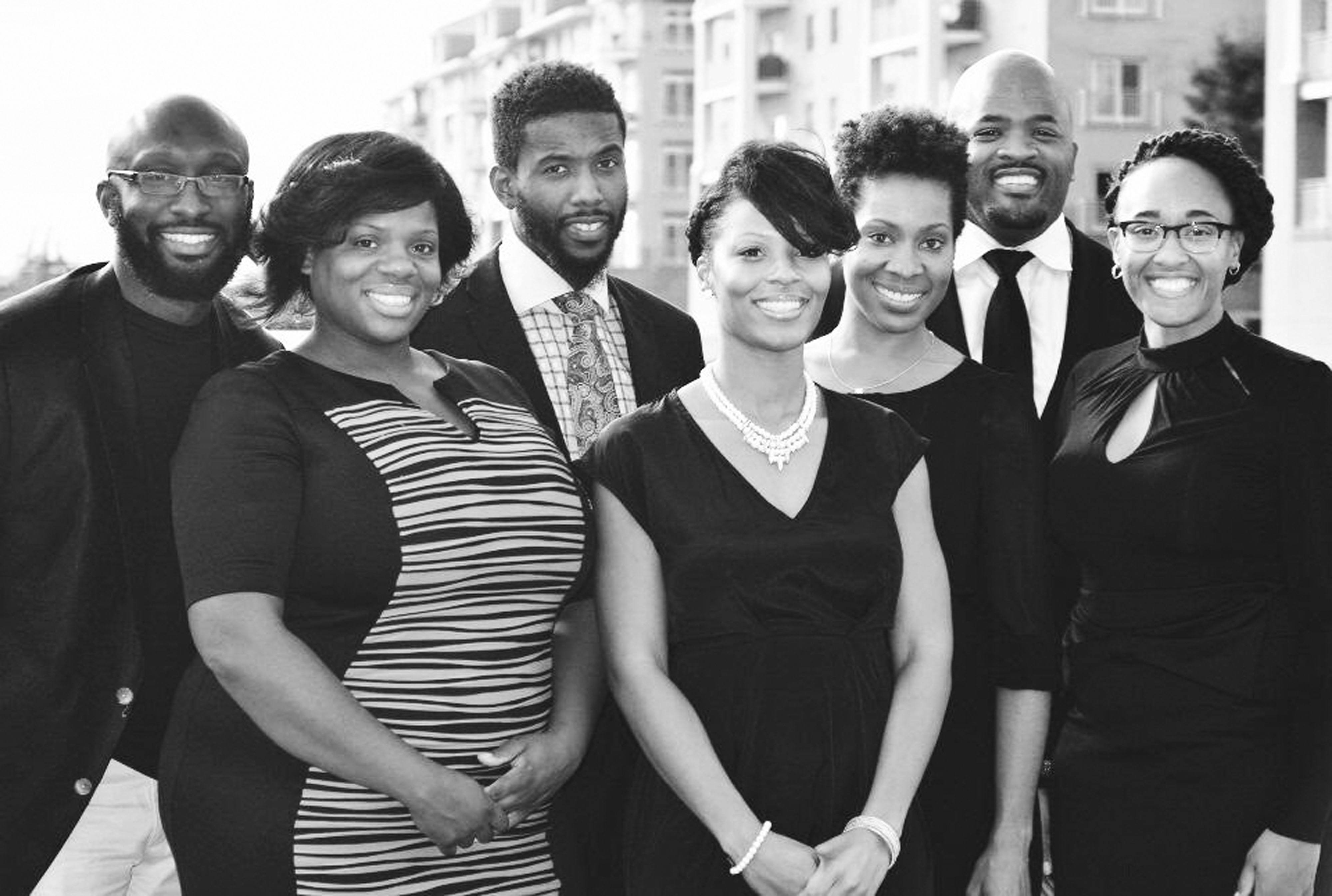 “I feel we are a lighthouse on a rocky shore that people can identify with,” said Bert Bergan, who spends about 20 hours a week working without pay as the non-profit’s chief operating officer. “All day long, I am taking phone calls and responding to inbox questions and texts. There’s always some contribution that needs to be made. I anticipate the level of interest will increase.”

Census records and scholarly reports support his predictions. So the future looks bright for the new non-profit because Black consumers, specifically a total of about 1.5 million in Virginia, earn and spend billions of dollars each year, according to census records. And in a 2012 report titled, Blacks in Virginia Demographic Trends in Historical Context, Michele P. Claibourn said, “Blacks are the largest racial minority in Virginia … The City of Petersburg had the largest concentration of Black Virginians, 79 percent. Blacks total more than 1.5 million, or one in five Virginians. . .This proportion has been quite stable since 1970.”

Bergan, who heads Black BRAND is familiar with the data. “We are spending $442 million a year on used cars for example,” said Bergan, who served four years in the Coast Guard, from 1999-2003. “We are spending billions each year on food and housing-related services,” he said. “We need to take this conversation mainstream among ourselves and just let our community know we are our own solution.”

Black BRAND, in plain terms, is an acronym that stands for Business, Research, Analytics Networking and Developing. Membership packages range from $275-$1,000 a year. To achieve at least five goals, which the non-profit established and aims to reach, about two dozen founding members contributed $10,000 for start-up expenses at the non-profit’s first three-hour meeting that was held in the Slover Library on June 25.

One person who sat at the table when the non-profit was launched this summer was Blair Durham, who serves as the non-profit’s co-founder and co-president. “We plan to have our first 100 members by the end of the year,” said Durham, a 2005 Virginia Tech graduate.

“As a team we made a $10,000 investment to start the business,” Durham said. “Everybody has invested time, resources, money, contacts. But we do have to unify and build trust. We are doing as a team what we are asking the community to do, working together and investing together.”

“This is the third attempt to launch a Black Chamber of Commerce in this area,” said Durham, who has been married for a year to Black BRAND founding member Bushari Durham. They have a daughter. Durham described the non-profit’s first meeting. “Bruce Smith and Gaylene Kanoyton, who worked with the previous Chamber of Commerce, met with us and worked with us. They were honest about the challenges they had already faced. They told us that the challenges they faced including working together. This is a labor intensive undertaking and (the former members) told us that they often did not have the time to devote to the Chamber of Commerce.”

The new non-profit is mindful of the past but is focusing on the future.

Durham said the new organization envisions having 100 members before 2016 ends. And anyone can become a member. Just choose a membership package from three tiers.

But developing trust is one of the crucial challenges that the new non-profit faces. Black and white organizers have historically derailed many promising business ventures, a fact that both Bergan and Durham acknowledged.

For example, the Department of Justice launched more than 1,000 felony convictions against white-collar, high-level executives during the savings and loan crisis in the 1980s. African-Americans and Hispanics, meanwhile, during the recent Great Depression were more susceptible to deception and predatory lending practices and were disproportionately steered into higher-priced loans despite the fact that many – based on their income and credit profile – would have qualified for the best-priced terms.

“You will hear the financial services industry say we are reaching out to communities, but the proof is in the perception of the community,” Washington Post, columnist Michelle Singletary wrote in a June 15, 2011 column in the Washington Post. “If the community doesn’t perceive you’ve reached them, then you haven’t.”

Pinpointing the fundamental challenge that many new companies, especially those that aim to serve minority consumers encounter, Singletary wrote, “Many financial services companies have taken advantage of consumers, including African-Americans. We only have to look to the recent financial crisis to find evidence of deception and predatory lending practices. … But African-Americans are no different from other investors. They want financial peace and will invest and save better when companies earn their trust.”

Black BRAND aims to regain the trust of minority consumers with three strategies. “Our first solution is to increase Black business revenue,” Durham said. “Our second solution is to launch membership-based training and to improve the certification process for minority businesses. Our third solution is to increase public awareness for the need for Black economics.”
Black BRAND, in other words, aims to change the old paradigm, said Durham, who said her faith-based beliefs and her ancestor’s examples motivated her to help launch the new non-profit this summer in the Slover Library. Her grandfather, O’Neal Fornville, owned “a thriving barber shop,” she said. He and her grandmother, Edna Wade Fornville operated several successful businesses in the Norfolk area.

“They had a concept of ownership, and without that concept, there will be no real change,” said Durham, pointing to another successful entrepreneur, her brother, O’Neil Fornville III, a Norfolk State University graduate who has owned his own trucking authority in North Carolina for 18 years.

“To me, it (Black BRAND) was a matter of coming full circle,” Durham said. “To me, it was inevitable that frustrated with the plight of African-Americans, we would come together to carry on in the spirit of our ancestors.”