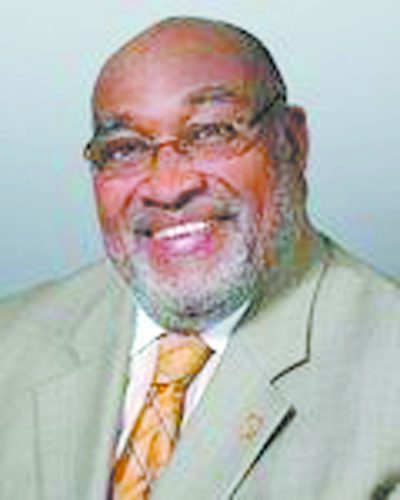 The redevelopment train, which left the station earlier this year, is picking up speed, according to information shared at the August meeting of the Mayor’s Advisory St. Paul’s Project Advisory Committee.
The City of Norfolk’s and NRHA’s marriage to raze and redevelop three of the city’s largest public housing communities has given birth to applications to secure a HUD Choice Neighborhood Initiative (CNI) Grant that must be submitted by Sept. 17.
Norfolk is competing with other locales for the money that will be used to pay for the relocation of residents from Tidewater Gardens community, the first of the three public housing units slated to be razed and revised.
The CNI application, worth $30 million, is undergoing revisions, but City and NRHA officials have said even if the grant money falls short, they will proceed with redevelopment plans by squirreling away $3 million in city funds from its coffers.
The first demolition is expected in 2020 along stretches of City Hall Avenue and Tidewater Drive and Fenchurch and Chapel Streets, depending on HUD approval.
Last week’s meeting included some 200 residents of Tidewater Gardens to give them an opportunity to hear about relocation plans.
Also provisions of the St. Paul’s Project’s “People First” plan providing supportive transitional assistance on employment, education, and healthcare were handed out.
The Committee’s monthly meetings are now being held at the meeting Hall of Basilica of Saint Mary of the Immaculate Conception which sits in the Tidewater Gardens Community.
But amidst the rosy and promising presentation by architects and planners of the redevelopment plan, an undercurrent of some nagging historic and current fears and concerns were on display.
Notably, Norfolk City Councilman Paul Riddick was vocal about the pace of the process and the lack of a plan to relocate residents to ‘safe and clean’ housing with18 months before razing may begin at Tidewater Gardens.
Riddick said he has considered sending a letter to HUD to slow down the train, which may slow down the CNI grant and demolition applications.
Riddick, vice chair of the St. Paul’s Advisory Committee, and other Black leaders on and not on the panel also are concerned about the level of African-American economic participation in the multi-million dollar project.


Follow us
In this article:Development, Norfolk, NRHA, Paul Riddick