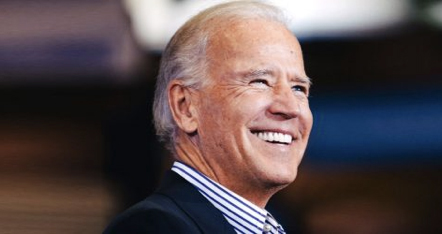 President Joe Biden has issued a pardon to all prior federal offenses of simple marijuana possession, fulfilling a campaign promise of getting rid of possession convictions and loosening the drug’s federal classification.
“Sending people to prison for possessing marijuana has upended too many lives and incarcerated people for conduct that many states no longer prohibit,” Biden said in a statement.

According to FBI data, Black adults are disproportionately likely to be arrested for marijuana-related offenses.
Researchers at Pew noted that, although non-Hispanic, single-race Black and White Americans used marijuana at roughly comparable rates in 2020, Black people accounted for 39% of all marijuana possession arrests in the U.S. despite being only 12% of the U.S. population.

Further, in a separate study, Pew noted that police officers made about 663,000 arrests for marijuana-related offenses in the 50 states and the District of Columbia in 2018, amounting to 40% of the 1.65 million total drug arrests in the U.S. that year (the most recent for which data is available).
The second-largest category of drug arrests involved “other” drugs (29%), followed by heroin, cocaine, or their derivatives (25%), and synthetic or manufactured drugs (6%).

The District counts among the growing number of places where marijuana use is legal.
Biden’s actions grant full, complete, and unconditional pardons to U.S. citizens and lawful permanent residents who have committed or been convicted of simple possession violating the Controlled Substances Act.
The U.S. Justice Department praised Biden’s announcement.

“The Justice Department will expeditiously administer the President’s proclamation, which pardons individuals who engaged in simple possession of marijuana, restoring political, civil, and other rights to those convicted of that offense,” department officials wrote in a statement.

“In the coming days, the Office of the Pardon Attorney will begin implementing a process to provide impacted individuals with certificates of pardon.

“Also, in accordance with the president’s directive, Justice Department officials will work with our colleagues at the Department of Health and Human Services as they launch a scientific review of how marijuana is scheduled under federal law.”