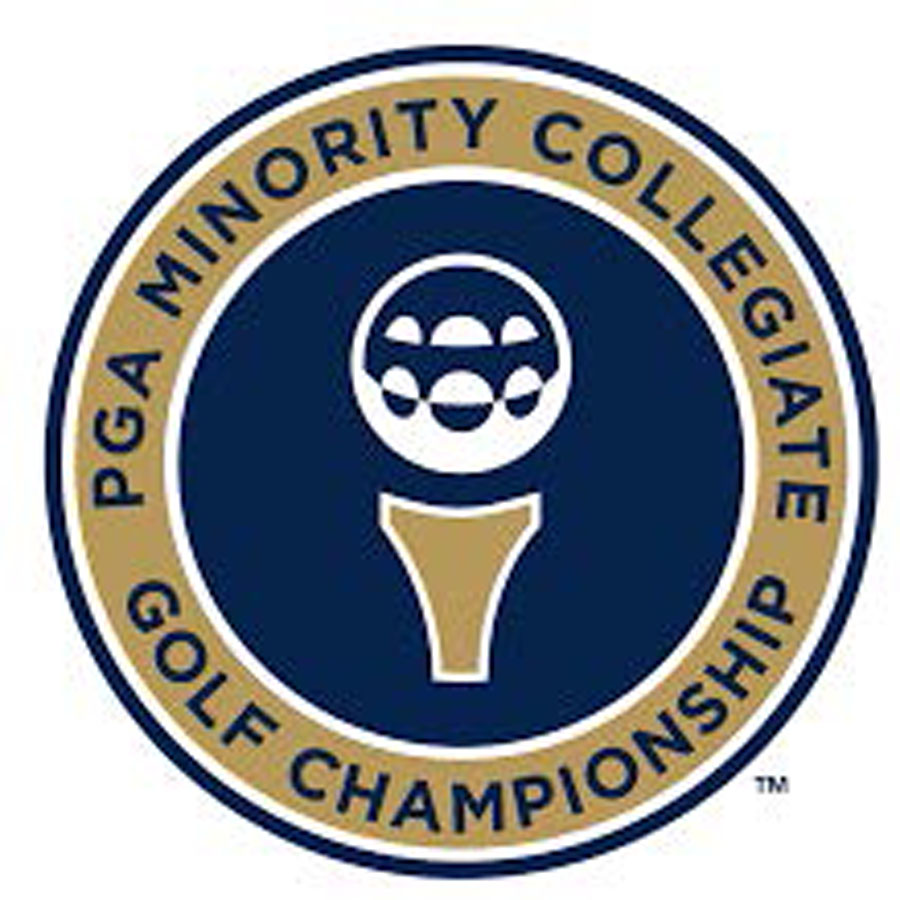 The Bethune-Cookman women enjoyed their sixth consecutive Women’s Division victory with a three-day total of 889. The Wildcats were led by Mackenzie Butzer (215), whose final round, 1-under-par 71 solidified her position as the division’s medalist, finishing 1-under-par for the Championship and nine strokes ahead of teammate Alejandra Sanchez.

“Today, I had the mentality of playing easy golf,” said Butzer, who finished runner-up in the Women’s Division medalist race last year. “I worked extremely hard all year and my game has come together, finally.”

Not to be outdone by their fellow Wildcats, the men of Bethune-Cookman (875) claimed their fourth Men’s Division I victory in five years with a 16-stroke margin over Incarnate Word (891). Sam Sloman’s steady play and three-day total of 217 earned him the Division I medalist.

New year, same result for the Women’s Individual Invitational. The University of Maryland Eastern Shore’s Tiana Jones (232) cruised to a five-stroke victory, her fourth consecutive victory at this Championship. Jones will return to UMES in the fall for her final year in the PGA Golf Management University Program.

A pair of playoffs determined the team champion and medalist honors for Men’s Division II. After finishing 54 holes knotted up at 927, Lincoln and the University of West Alabama played two more to determine the champion. West Alabama sealed the victory with a team-combined 2-under-par on the second playoff hole, beating Lincoln by one stroke. West Alabama’s Brannon O’Pry defeated Virginia State’s Samuel Reid in a separate playoff to earn the Men’s Division II medalist.