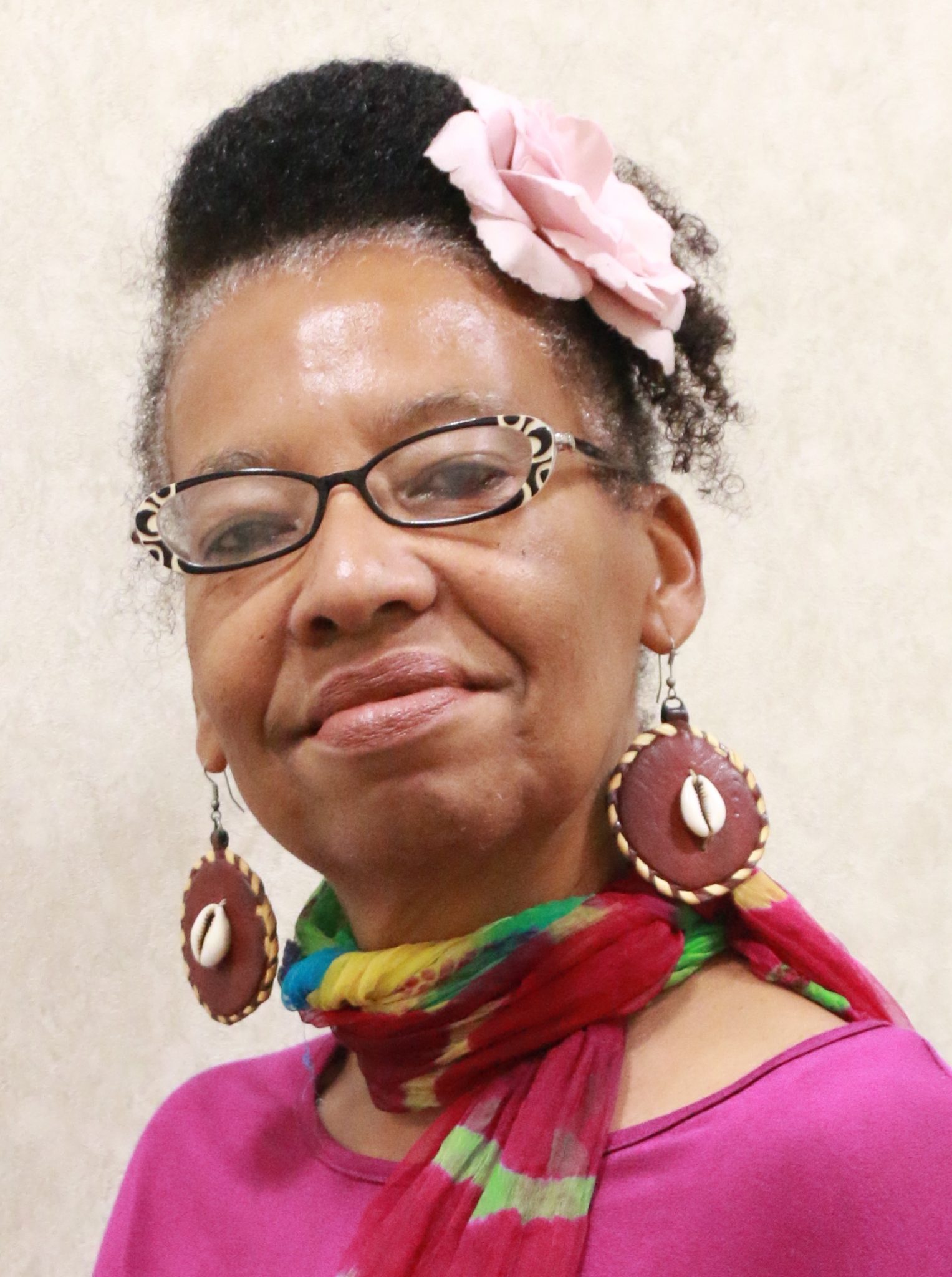 The Downing Branch of the Norfolk Public Library System in Berkley is projected to be reopened for business in early 2018, according to an NPL spokesperson.

That’s encouraging news for Berkley residents who have been without the facility since it closed in November of 2016, according to Kelly R. Straub, an NPL Public Relations Specialist.

At one point, its patrons and civic leaders feared the city has stopped the scheduled rehabilitation of the facility after a pause in the $700,000 project, but since late summer, city workers have resumed work.

Straub said the demolition and plumbing work are 100% complete. Roughly 75% of the electrical/mechanical/lighting work is complete. She said the remaining work items include the installation of drywall, bathroom fixtures and tile, exterior ramp and railing, exterior awning and bike rack.

Straub said the facility will get a sprinkler system, and the fire-rated assembly work has also taken place.

The 3,870 square feet building is located in the Sykes High Rise Senior Apartments that is run by the Norfolk Redevelopment And Housing Authority (NRHA) at 55 Liberty Street in the Berkley section of Norfolk.

On June 13, 1999, the Berkley Branch was renamed the Horace C. Downing Branch, in honor of the late community and civic leader, Horace Cornelius Downing, who died in April 1999 at the age of 82.

Anne Boone, President of the Berkley Historical Society and a leader in the Southside Coalition, said long-time patrons of the library were concerned about when the facility would be reopened.

“In fact, we were not sure if it would, especially when they (community residents) noticed city workers had stopped working on the building,” said Boone. “We feared they had redirected the funding to other projects and were leaving Berkley without a library.

“They say the building will be opened next spring, but we will wait and see. That library is very important to the community The people have missed the resources it provides.”
The fate of the library was an issue publicly addressed by Boone during the recent Impacting Lives Breakfast sponsored by the Nw Journal and Guide where she was awarded for her work in the Berkley community.

Straub said when the rehabilitation project got underway, city workers discovered unforeseen “environmental issues” and issues with the fire suppression system, which had to be addressed, since the building is attached to a housing unit.

Straub said those issues have been fixed and the rehabilitation and restoration of the library are well underway.

Once all of the furniture and shelving are installed, NPL will begin setting up the rest— computers and technology components, books and materials, KidZone area and staff areas.
Before the facility is finally opened, Straub said the city must conduct a final inspection of its work to assure it meets all of the city codes.

She said updates can be found on the NPL website. Also on Dec. 5, NPL officials will give an update on the rehabilitation project to the Southside Coalition during its month meeting.
Once the rehabilitation project is complete, Straub said two murals will adorn the walls of the facility. One of them will feature the image of Mr. Downing and the other will detail the history of the Berkley community.

According to Straub, the rehabilitation project at the Downing Library is part of the NPL’s system-wide upgrading of a number of the 13-library branches of the system.

The system’s newest facility, the Broad Creek Anchor Library, is scheduled for opening in the spring of 2018.