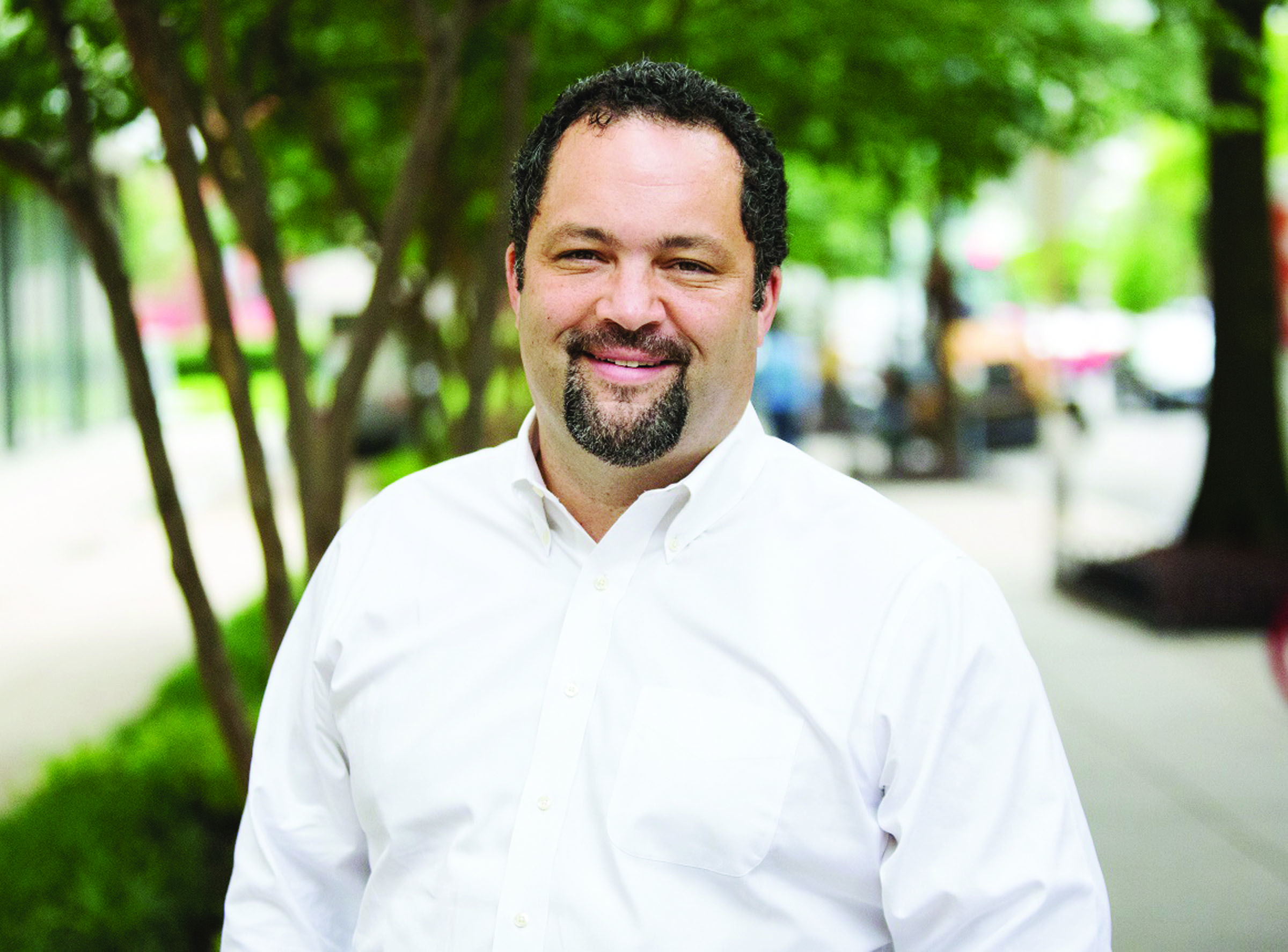 Now that Ben Jealous has won the Maryland Democratic gubernatorial nomination, he is preparing to run against Republican Gov. Larry Hogan in November.

The day after he won the Democratic primary, Jealous told The Washington Post, “We will beat Larry Hogan the same way we won the primary: Talking to everyone, in every corner of this state, about kitchen-table issues.”

To make history, Jealous will have to resolve several issues. While Democrats outnumber Republicans two to one in Maryland, recent polls show as many as a quarter of Maryland Democrats said they plan to support the Republican governor regardless of who emerged victorious in the recent primary on June 26.

Jealous won by running hard to the left. That is how Jealous defeated Baker, a tried-and-true member of the state’s Democratic establishment, who was endorsed by The Washington Post, and many of the state’s most prominent party leaders. 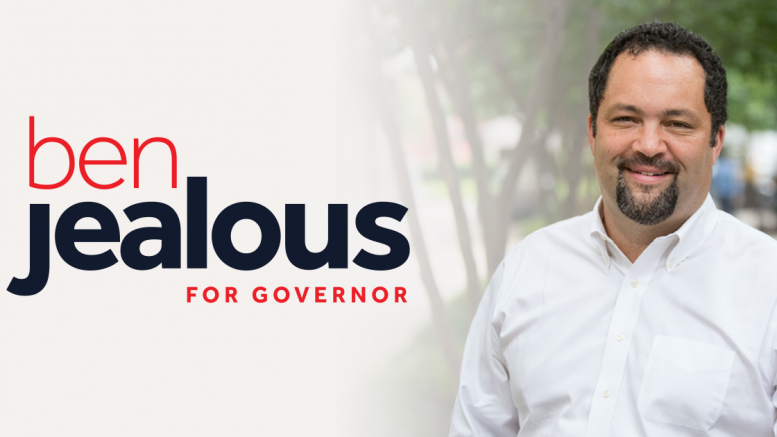