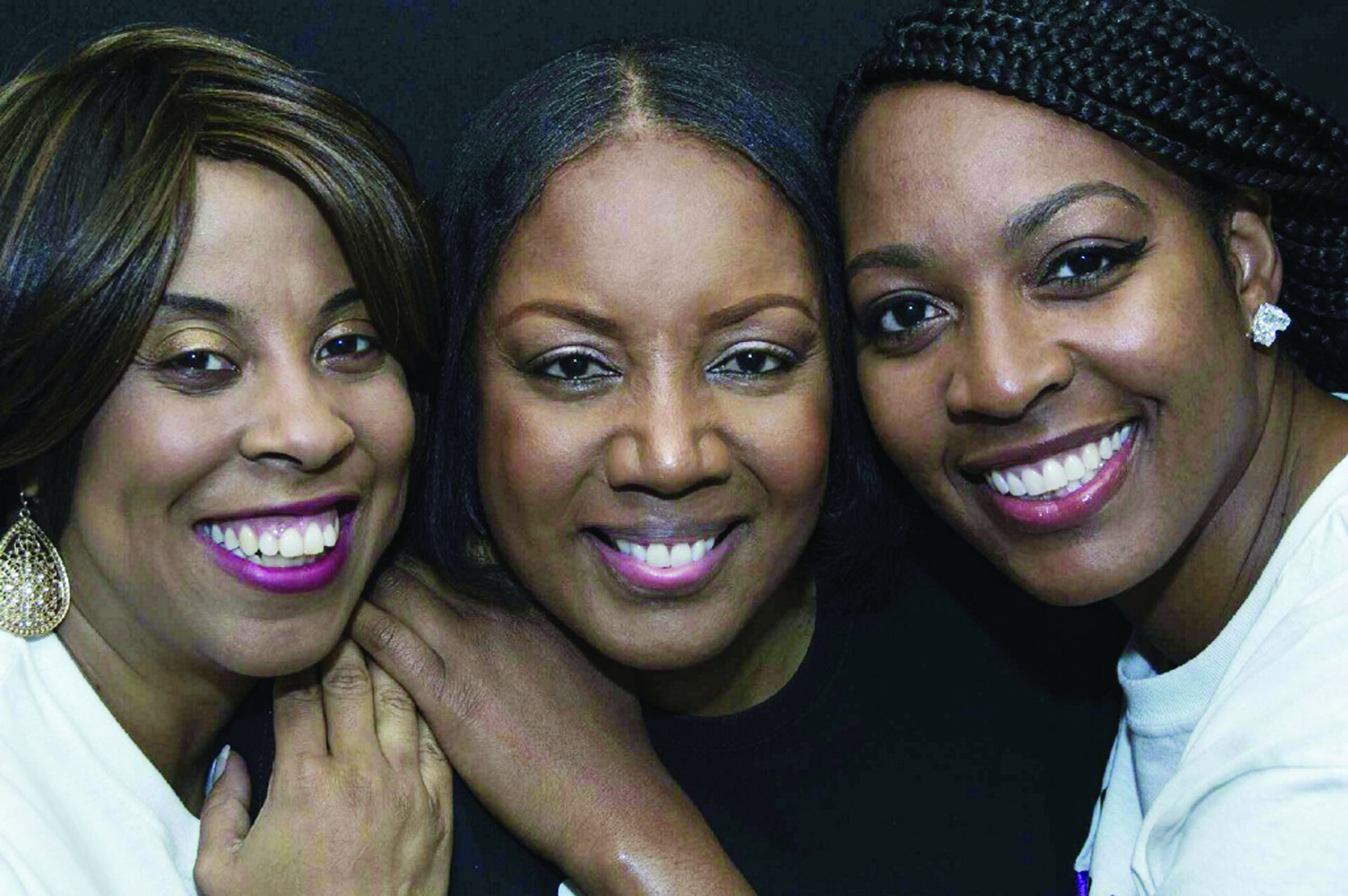 NORFOLK
Three women who are survivors of domestic violence are among speakers who will take the stage on August 6 at Military Circle Mall in Norfolk as a part of Positive Vibes Inc.’s community improvement event entitled “It Takes a Village.” The event is planned for noon-5 p.m. Natalie Purdie, Catherine Staton and Tenecia Newman, who are friends and mission partners of the Chesapeake-Based firm My Help, My Hope, will tell their stories of abuse. They also will tell the steps each woman found to help themselves, and later other domestic violence survivors.

Seko Varner, owner and operator of Positive Vibes Inc., is a Virginia Beach Entertainer who is using the concept of ‘Edutainment’, Education and Entertainment, to address problems he sees in Hampton Roads. The term Edutainment was first coined by the hip-hop artist KRS-ONE in the early 1990s. Troubled by the scenes of shootings in the area, the scenes of citizens who were killed by police, and the police deaths by recent snipers Varner decided to take action.

“I realized that people enjoyed YouTube videos and TED TALKS, and people always enjoy good food and vendors. I decided to blend the three together in an event that might help to end or prevent violence.” TED TALKS are influential videos from expert speakers on education, business, science, tech and creativity, The “It Takes a Village” event is inspired by a phrase reportedly of African origin that advises that “It takes a village to raise a child.”