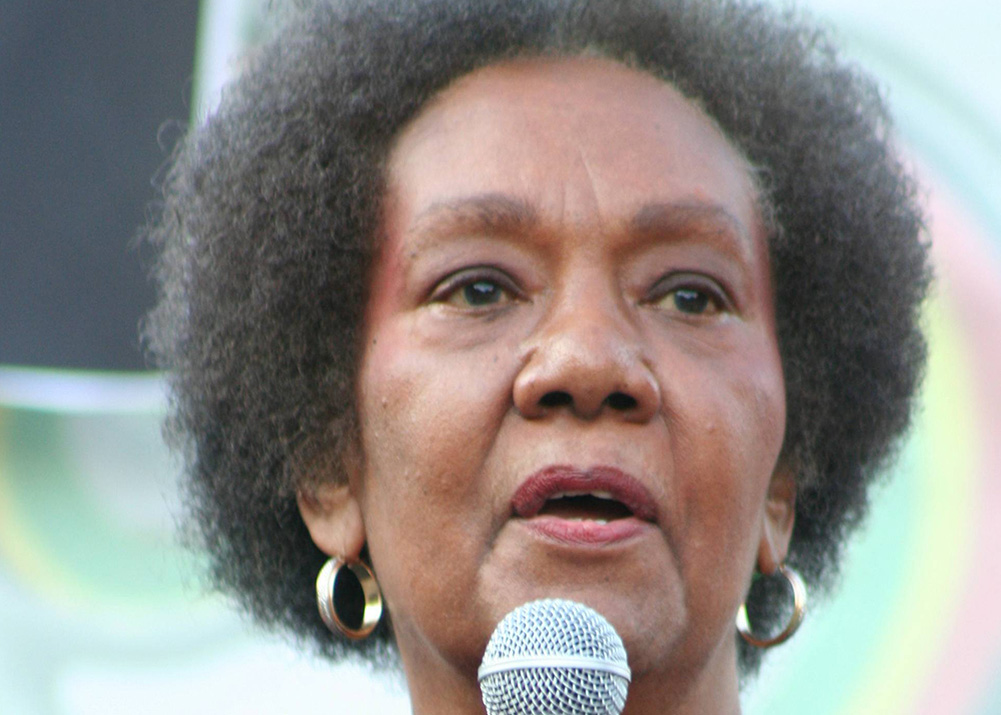 Dr. Frances Cress Welsing is noted for her “Cress Theory of Color Confrontation,” which explores the practice of White supremacy. (Courtesy Photo/Washington Informer)

By Stacy M. Brown
Special to the NNPA News Wire from the Washington Informer

Dr. Frances Cress Welsing, the famed 80-year-old afro-centrist, has died.
Welsing’s death was announced by close friends on social media and later confirmed by family members.
“RIP to the elder, Dr. Frances Cress Welsing, the inspiration behind ‘Fear of a Black Planet,’” said Chuck D, the leader of the groundbreaking rap group, Public Enemy, whose 1990 “Fear of a Black Planet” album sold more than 1 million copies in less than two weeks and is viewed as one of the greatest and most important recordings ever.
Popular Democratic strategist Donna Brazile said Welsing died of complications from a stroke she suffered earlier in the week.

“Our great teacher and leader has transitioned into the realms of the ancestors,” said designer Inl Vibez. “I give thanks for all the powerful word sound and knowledge she has shared. Let us learn from the teachings of this divine queen and move accordingly.”
Born in Chicago on March 18, 1935, Welsing, a psychiatrist, is noted for her “Cress Theory of Color Confrontation,” which explores the practice of White supremacy.
In 1991, she authored the book, “The Isis Papers: The Keys to the Colors”.