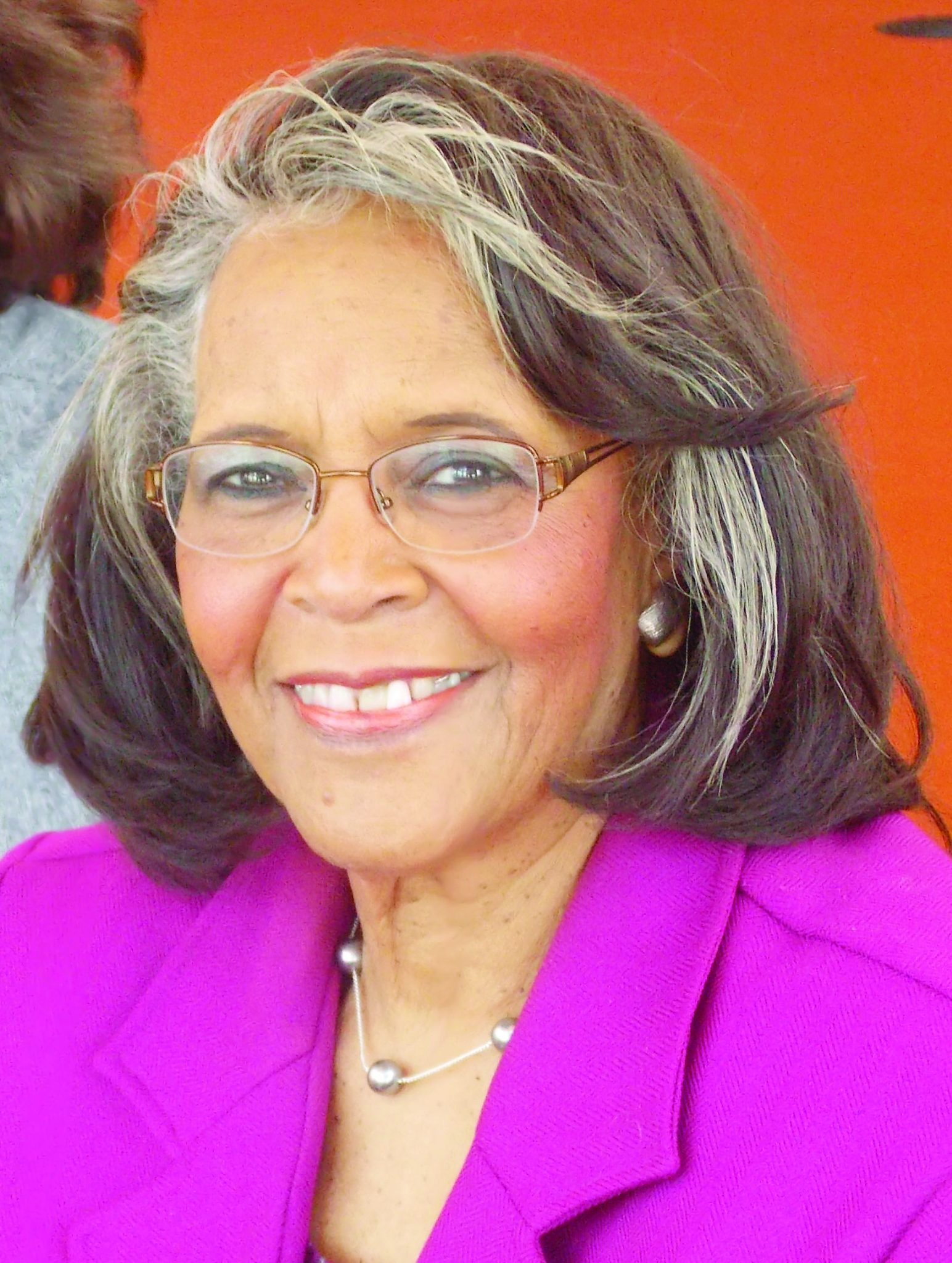 You may not remember that in 1968 McDonalds sold its first Big Mac for 49 cents, the first 911 emergency- service-phone call was dialed in Haleyville, Ala.; but you probably remember what you were doing on April 4, 1968 when the Rev. Dr. Martin L. King Jr. was assassinated in Memphis.

Psychologists call it a flashbulb memory. This means while you may not remember gas cost 34 cents a gallon in 1968, rent cost about $130 a month, and the average employee earned about $7,850 a year, you remember what you were doing the day Dr. King was killed in Memphis because a flashbulb memory is one that says, Yoo-hoo. This is a moment worth remembering. A graphic image sticks in your mind. A flashbulb memory refers to the old process of taking a photo.

For example, Alveta V. Green a retired educator who served on Norfolk’s City Council and School Board, said she heard the news while watching TV with her husband, Walter H. Green Sr., a civil rights advocate and community leader, who died in 2015 at age 81. (Norfolk City Council voted to rename Philpotts Road to Walter H. Green Sr. Road in 2016).

“I said, ‘Oh my God,’ when I heard the news,” she said in a recent phone interview. “My husband heard the news too. He was devastated.” Specifically, she is referring to April 4, 1968, the day Dr. King was shot to death while he stood on the balcony of the Lorraine Motel in Memphis.

Green continued to sort through her personal memories, the way you would thumb through your photo album. “Soon one of my co-workers called to tell me the news. I got off the phone quickly because I wanted to go and talk to our children. We told them Dr. King tried to get equal rights for Black people. We just tried to calm them down and prepare them for school the next day.”

Green continued, “My husband was the first Black guidance counselor at Norview. He went to work the next day. It was rumored that the Black students were going to demonstrate, walk out of class, or do something. But my husband suggested that they instead put tables in the hallways and put buckets on the tables to collect money in memory of Dr. King, and send it to the Southern Christian Leadership Conference. Since they didn’t have TVs in every classroom back then my husband also suggested that they rent TVs so that Black students could go to the auditorium and watch Dr. King’s funeral.”

On April 9, 1968, two services were held for Dr. King in Atlanta; one was held at 10:30 a.m. at Ebenezer Baptist Church, which could seat 1,300. The second funeral was held later that afternoon at his alma mater, Morehouse. According to news reports, a silent lengthy funeral procession walked the three and a half miles through Atlanta from Ebenezer to Morehouse. Between 50,000 to 100,000 people participated in or observed the procession and services. Two mules pulled the wooden farm wagon that contained Dr. King’s coffin.

In Norfolk, Green said she decided not to go to work that day. “I don’t remember what I did. But I wanted to watch the funeral on TV and it was garbage collection day. For some reason they didn’t pick up the garbage that the day. But I didn’t know they (local sanitation workers) were protesting that day.”

Since experts say a flashbulb memory is a graphic memory that is stored once and retained for life, it is not surprising that Green changed the conversation from Dr. King’s funeral to the overflowing garbage cans outside her house that day.

“I called to say they hadn’t picked up our trash that day,” Green said. “A man who sounded like a Caucasian answered the phone. He said (using the N word), ‘Those n- – – took off because of the funeral today.

I felt his remarks were derogatory and unnecessary but I thought they were brave to take off for the day. When Dr. King was killed he was protesting for garbage workers. Later, my husband marched in the Poor People’s March that was held on Granby Street.” Cliff Hayes was only a few months old when Dr. King was killed, yet it sticks in his mind. “It has had a tremendous conscientious effect on my life,” said Hayes, who has served in the Virginia House of Delegates since 2016 and served on Chesapeake City Council for two terms.

In his speech, Hayes urged others to remain awake in changing times, like King did in his speech, “Remaining Awake Through A Great Revolution,” which he delivered at Morehouse’s 1959 commencement, according to the King Center website.

King said, “I am sure that most of you have read that arresting little story from the pen of Washington Irving entitled “Rip Van Winkle.” When Rip Van Winkle went up into the mountain, the sign had a picture of King George the Third of England. When he came down twenty years later the sign had a picture of George Washington, the first president of the United States. . .He was completely lost. He knew not who he was.”

The point is Rip Van Winkle not only slept through a revolution but knew nothing about it because he was asleep. “One of the great liabilities of life is that all too many people find themselves living amid a great period of social change, and yet they fail to develop the new attitudes, the new mental responses, that the new situation demands. They end up sleeping through a revolution,” King said.

Although Hayes was only a few months old when Dr. King was assassinated, he said, “It has had a tremendous conscientious effect on my life.” Andrew Shannon, who heads the Peninsula Southern Christian Leadership Conference and is the vice president of Virginia SCLC, remembers that day.

“I was in Wilmington, N.C., in the living room with my mom watching TV,” Shannon said. “My mother said, ‘Oh my God.’ I asked her what was wrong. As I understood the gravity of what was transpiring, it was something that would stay with me a lifetime.”

But does he see the same memory through the same lens 50 years later? Shannon said, “It’s probably because I have been involved in civil rights so long but the thing I have realized is that just because you have people around you in your midst, well, it does not mean that they are solidly with you.”

Pointing to well-documented FBI surveillance programs that were aimed at King and others in the Civil Rights movement, Shannon said, “That means there were a lot of people around Dr. King, but they were not necessarily with him. Some of them were selling him out.”

While millions can accurately recall that fateful day, some still wonder if King’s killer was accurately identified, including Shannon. “There are complexities and concerns that are still expressed when that question is asked, ‘Who Killed Dr. King?’ I went to a national SCLC convention in Memphis in August 2003 and nationally acclaimed speakers and presenters were asking that question.”