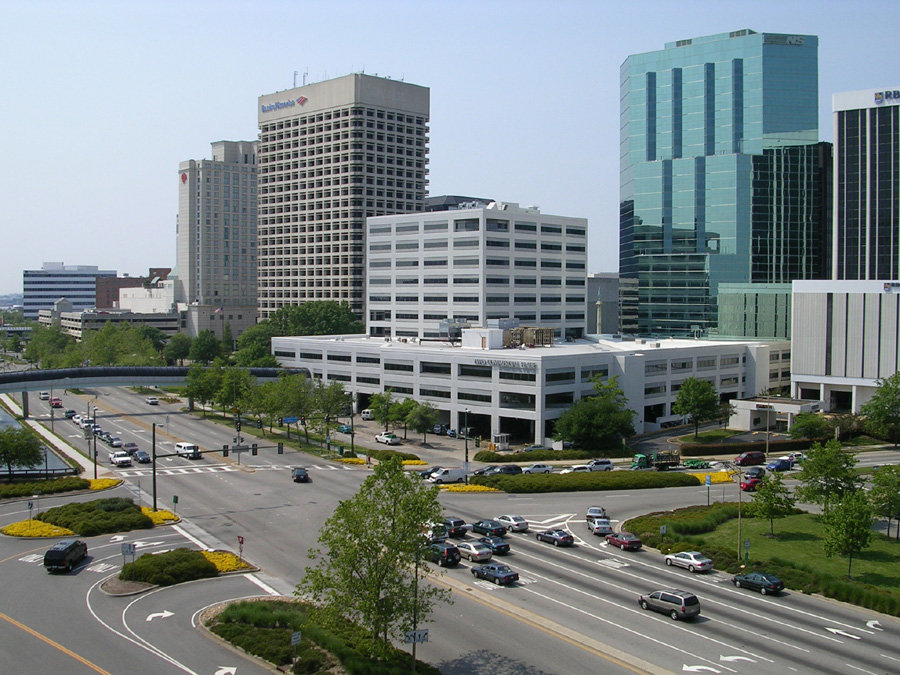 Norfolk soon will join the growing list of cities which will have majority Black populations due to projected changes in demographics between 2020 and 2040.

This, according to a report on the region’s and state’s populations released recently by the Demographics Research Group at the University of Virginia’s Weldon Cooper Center for Public Service.

Along with a decrease in the White population, the report noted that Virginia is expected to overcome Michigan and New Jersey and to become the nation’s 10th-most-populous state by 2040, when more than 10 million people will live in the Commonwealth.

The report said, as of 2015, there are four counties and eight cities which have majority-minority populations, with the number of African-Americans surpassing the White population, or a combination of Black and other minority groups outpacing the non-Hispanic White population.

By 2040, while those majority Black counties will retain that status, Norfolk will join the Hampton Roads cities of Portsmouth and Franklin, which are majority Black today.

Norfolk is already a mainly minority city, according to 2016 census data and calculations by the Weldon Cooper Center.

Many urban communities have sought to downplay minority census trends fearing Whites will avoid moving to mainly Black locales that may be stereotyped by crime and a decline in economic strength.

But Norfolk has managed to avoid that image with strong economic growth; witnessing its downtown area growth with a strong presence of White and Black millennials, a trend neighboring communities are seeking to copy.

According to the Weldon Cooper, estimates, based on census projects, Portsmouth, which is currently the region’s largest majority Black city, will drop from the current population of 96,179 inhabitants to 90,000.

One of the most interesting aspects of Census Bureau’s population accounting is related to Hispanics, said Hamilton Lombard, a research specialist for the Demographics Research Group at the University of Virginia Weldon Cooper Center for Public Service.

He said Hispanics are treated as an ethnicity rather than a race by the Census, meaning Hispanics typically also will identify with a race, such as Black, White and other races.
In both Virginia and Norfolk, a sizable share of Hispanics identify as Black or African-American.

Lombard said that people should treat the future population figures for minorities, especially Hispanics with skepticism for two reasons.

The first: 2040 is quite far away. Projections rely on Virginia’s Hispanic population maintaining the incredible growth as it has between 1990 and 2010.

Secondly, in 2020, the Census will begin treating “Hispanic” as a race, thus anybody who identifies as Hispanic will be counted as multi-racial and it’s uncertain which race people will choose.

He also said that while the state’s White population may be decreasing, the Black and other minority populations will be rising, but at a slower pace.

As with the nation as a whole, the nation’s racial population will become less White, with Black and Hispanic people increasing in presence by 2020.

Virginia’s racial diversity is also expected to expand to the point where by 2040, less than half of Virginians may identify as being “non-Hispanic white.”

He noted that the level of the Black population in many locales may be slightly higher. But many individuals chose to check off the “other” racial box although they may appear physically as Black.

He noted that African-American populations, specifically in the urban communities may be rising, due in part, to migration and a lowering of the mortality rate, due to better healthcare and other positive factors.

The state will become increasingly older and people from the state’s rural areas will continue migrating to the state’s urban centers attracted by employment and other opportunities.