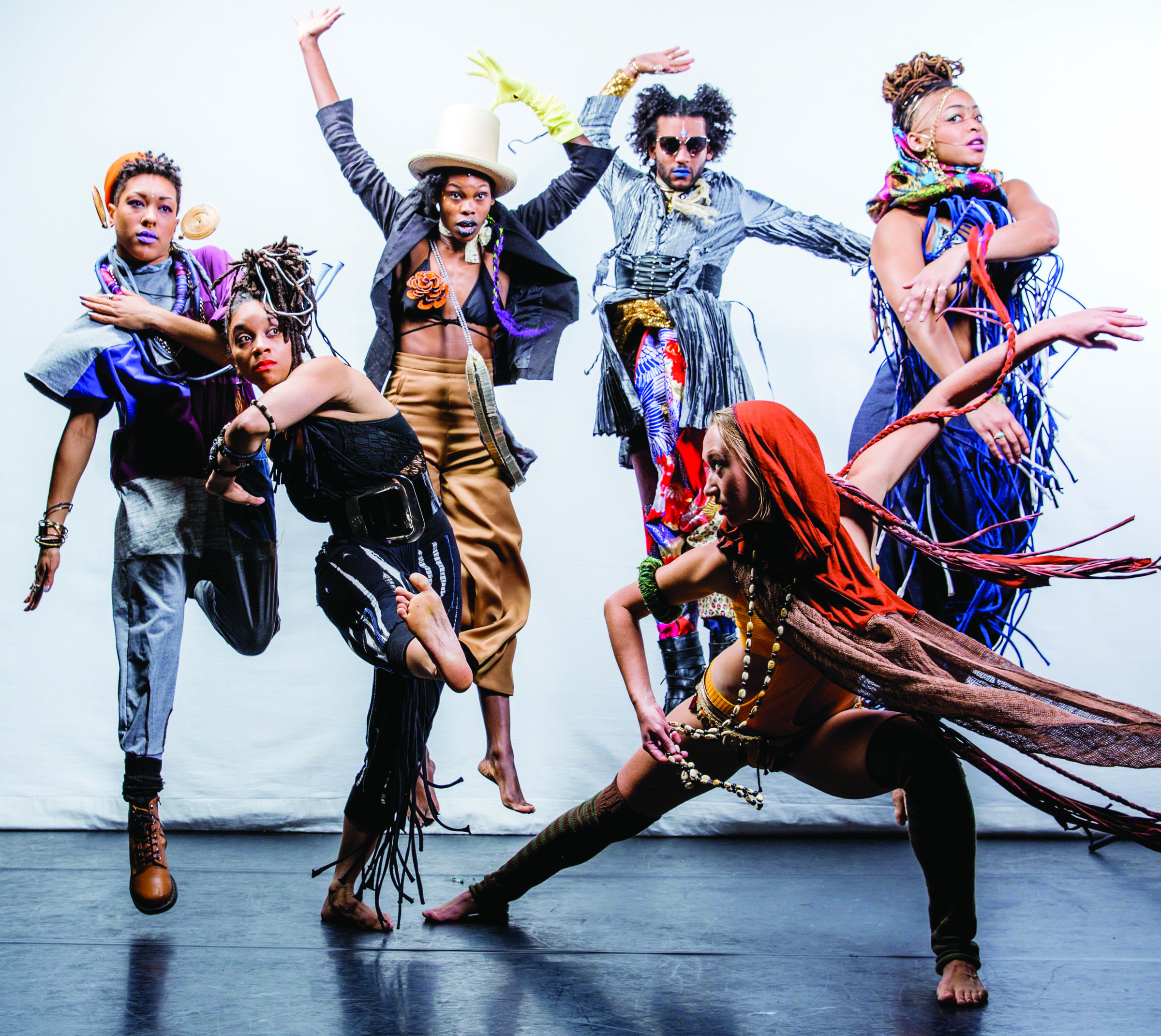 NORFOLK
The Virginia Arts Festival will present Brooklyn-based dance company Urban Bush Women (UBW) in the world premiere of Hair and Other Stories on Saturday, April 22 at 8 p.m. at the Attucks Theatre.

Urban Bush Women’s Hair and Other Stories addresses how one’s self-image is formed through perceptions of family, history, identity, and values. This often humorous, sometimes poignant, always compelling piece combines dance with storytelling, and builds on conversations with the audience.

The new work has roots in the past: Hair and Other Stories grows out of a 2001 multi-media piece exploring race, gender, and cultural identity. “With the original work, we set out to explore the place of hair in women’s lives, and its relationship to ideas about beauty, social position, heritage, and self-esteem,” says Urban Bush Women Artistic Director Jawole Willa Jo Zollar.

In keeping with UBW’s core value of community engagement, the company hosted “Hair Parties” in private and public spaces, which not only provided performance material, but also created a framework for dialogue that went beyond the performance itself. The topic of hair offered a “way in” to issues like race, social status, gender, sexuality, and economics.

“It was a story that would not let me rest,” says Zollar, who notes that the issues that arose in the creation of Hair Stories persist, as does the need to continue the conversation. So she decided to write a new chapter.

The company is polishing the new work in a process that will take them from their own studios in Brooklyn to the historic Attucks Theatre in Norfolk, where they will put the finishing touches on the world premiere.

It’s an opportunity that Virginia Arts Festival Artistic Director Robert Cross finds intensely exciting, and one in keeping with the Festival’s own mission. “To present this bold company for the first time in a space like the Attucks Theatre, which echoes with so much artistry and history – that’s a chance of a lifetime,” says Cross.