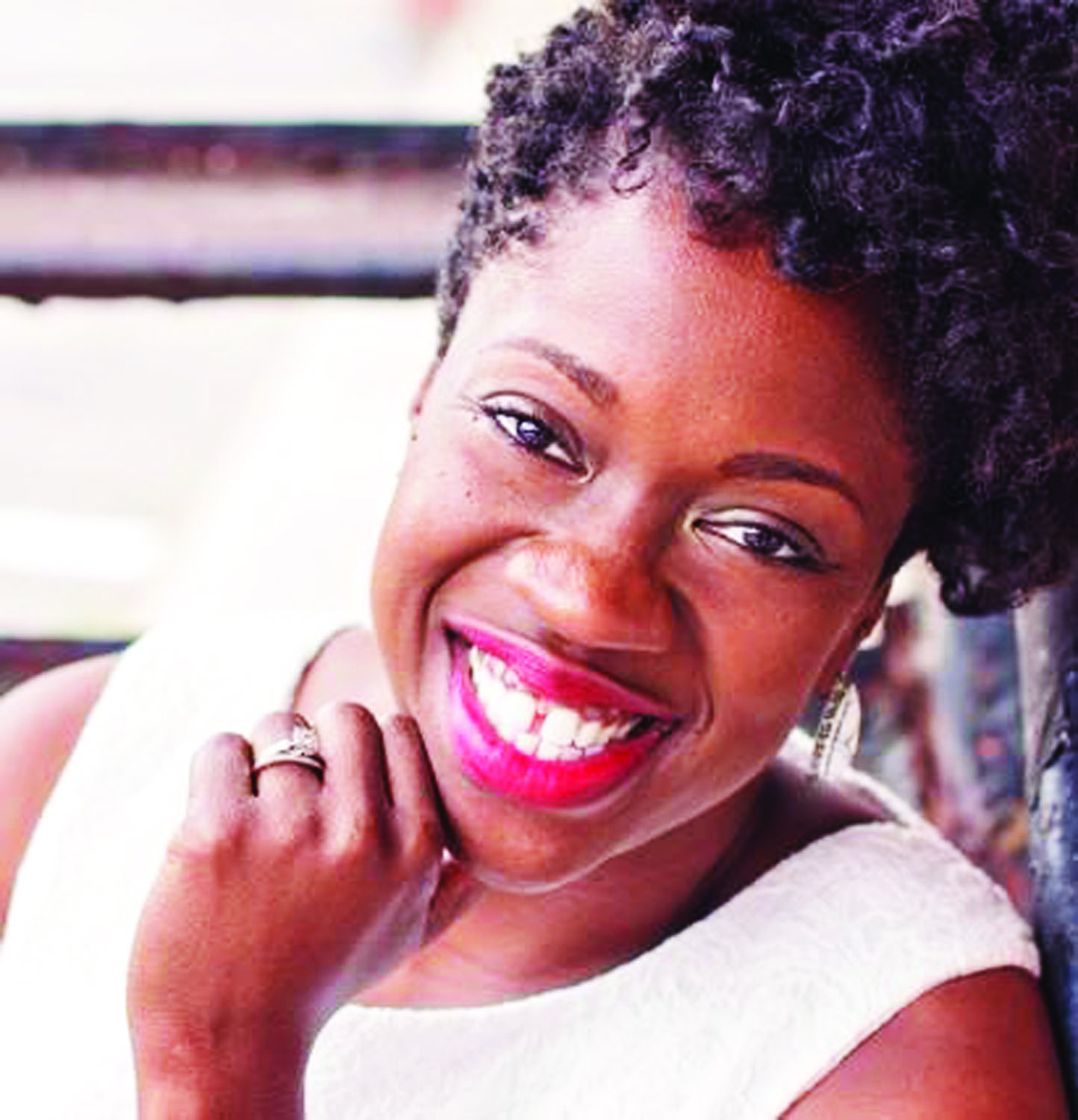 From the first to the last days of life, we will write many chapters in life’s book detailing with successes, failures and surprises.

Allison Moore is a college graduate, a housewife, mother of three, human resources manager, and a partner in a non-profit that helps the homeless community and orphaned children.
She is also CEO of Moorelaughing LLC, a production and promotion company she uses to drive her own new career as a comedienne and corporate workplace trainer.

Over the years she has produced six comedy shows featuring herself and other artists. But her most ambitious project will take place on April 15 at 6:30 p.m. in the L. Douglas Wilder Performing Arts Center on the campus of her alma mater, Norfolk State University, featuring Sinbad.

Sinbad is known as the King of Clean Comedy, and Moore is emulating his idea of how comedy should be used.

Her comic routine is void of curse words, sexual talk, misogyny or bashing of either gender or caustic references to politics.

Sinbad is still a comedic superstar, best known for hosting Showtime at the Apollo, starring in the movie the “First Kid,” his own HBO special, and roles on TV shows such as a Different World, The Redd Foxx Show and The Sinbad Show.

“I am absolutely nervous about this,” said Moore, in a media release announcing the show. “Sinbad is a big deal. He has not performed stand up in the area for years and I know that people love him. I’m honored to be able to share the stage with him.”

Moore earned a Bachelor’s of Science Degree from NSU and a Master’s from George Washington University.

Moore said the Sinbad event has inspired her to organize shows at other colleges and universities. She chose NSU to highlight her “Spartan Pride” and showcase the HBCU’s role in the community and its role in shaping her professionally and personally.

Her comedic career was ignited in December 2013 when another comedian recognized a gift to which she was initially oblivious.

“I recall December 2013. I was master of ceremony at our first Robes Reach fundraiser gala and one of the comedians mentioned to the audience how I funny I was. So I took him up on that. My first time being paid to do comedy was in August 2015. From then, I looked for opportunities to do comedy. Quickly I decided to stop waiting for someone else to put me on their stage but to start building my own.”

While Moore avoids sex talk, cursing and bashing men in her routine – common in comedic routines today – she said she has found a wealth of stand-up material from her personal life and experiences. She has been married 12 years and the mother of three shares hilarious stories about family life, to include in-laws, employment, shopping and a host of other topics.
The April 15 event with Sinbad is the most challenging opportunity thus far for Moore, who is 33, to showcase her acumen to make people laugh.

Moore has been a full time traveling comedian since January 2016 and because of her clean content she is able to perform everywhere from corporate events, to churches, to comedy clubs, private parties, fundraising events and the like.

Moore said the Sinbad Show and subsequent ones, she hopes, will be the gateway to the next chapter of her career, including greater exposure as a stand up, gigs in broadcasting, and camera writing and producing.

“I want to create opportunity for myself and others,” she said. “I do that now by hiring comedians for shows, writers and photographers and other artists. I want to expand my horizons using my skills as a comedian and in business.”